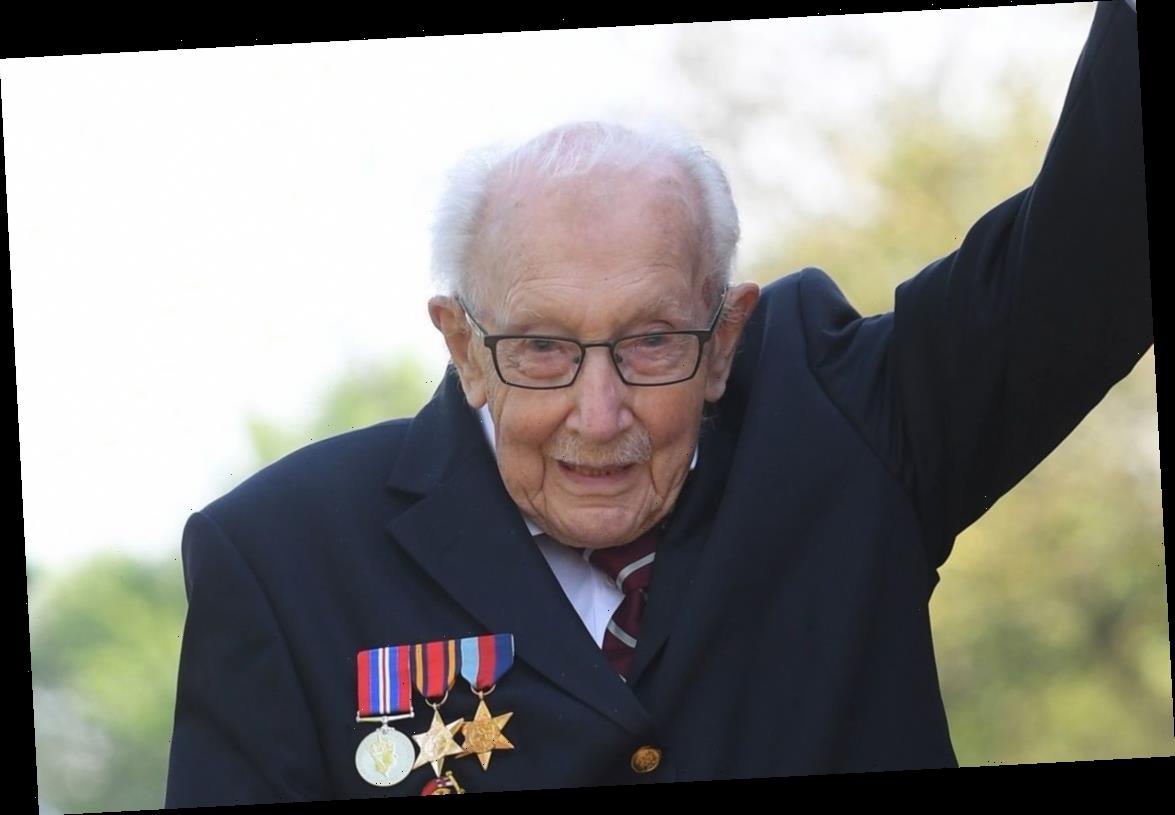 A GLASGOW man has been charged with allegedly sending an offensive tweet after Captain Sir Tom Moore's death.

The man, 35, was arrested by cops in connection with the vile slur against the war hero on social media. 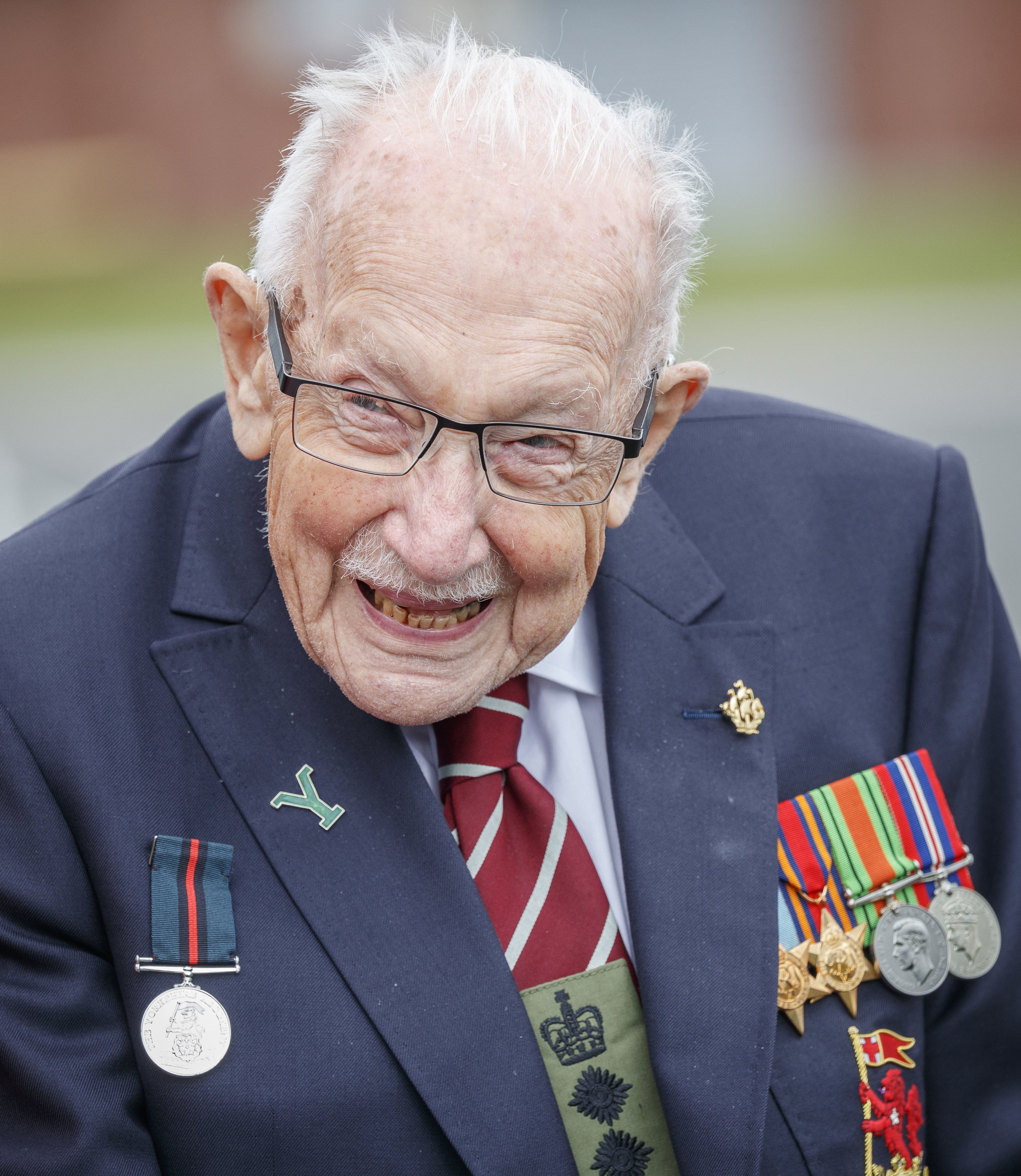 Captain Tom passed away on Tuesday, February 2 after a battle with coronavirus, having first fallen ill with pneumonia.

The Second World War veteran raised more than £33million for NHS Charities Together by walking 100 laps of his garden before his 100th birthday.

He received a knighthood from the Queen in her first face-to-face engagement since lockdown in 2020 for his heroic efforts.

National hero Capt Tom's death united the UK in mourning with a Clap for Tom arranged to honour his incredible charity work amid the pandemic.

But a Twitter post mocking his death was probed by Scots cops after being reported last week.

The man arrested will appear at Lanark Sheriff Court on Wednesday, February 17. 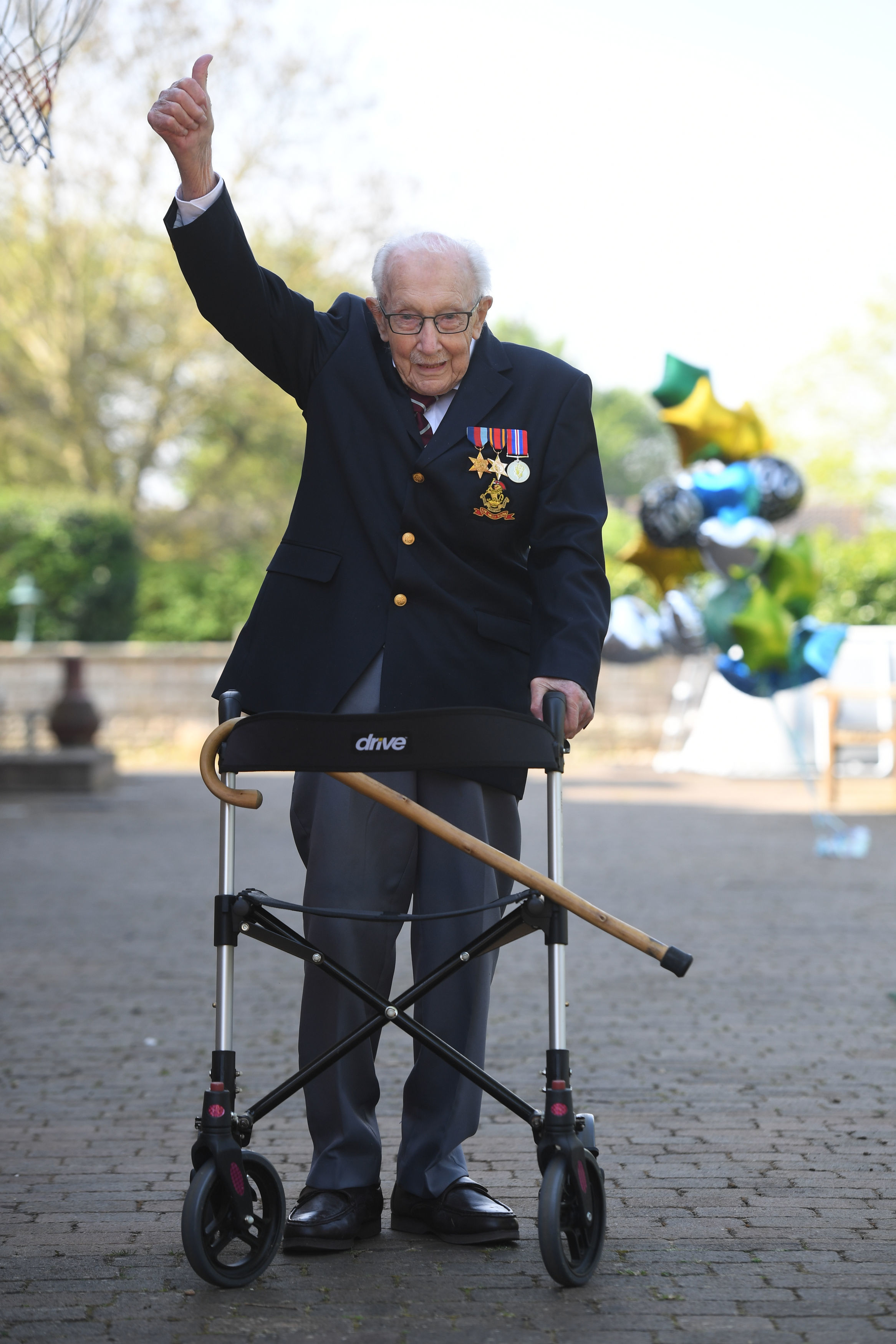 A Police Scotland spokesperson said: "On Friday, 5 February, 2021, we received a report of an offensive tweet about Sir Captain Tom Moore who died on Tuesday, 2 February.

"A 35-year-old man has subsequently been arrested and charged in connection with communication offences and is due to appear at Lanark Sheriff Court on Wednesday, 17 February."

Captain Tom's heartbroken family confirmed he had tragically passed away in a touching statement last week.

Daughters Hannah and Lucy said: "It is with great sadness that we announce the death of our dear father, Captain Sir Tom Moore.

"We are so grateful that we were with him during the last hours of his life; Hannah, Benjie and Georgia by his bedside and Lucy on FaceTime. We spent hours chatting to him, reminiscing about our childhood and our wonderful mother. We shared laughter and tears together.

"The last year of our father’s life was nothing short of remarkable. He was rejuvenated and experienced things he’d only ever dreamed of.

"Whilst he’d been in so many hearts for just a short time, he was an incredible father and grandfather, and he will stay alive in our hearts forever."