THE body of a little girl who went missing after her family car was swept off the road in North Carolina by raging floodwater has been found.

Alexa Castro, 5, her younger brother Abraham Martinez, 4, and mom Vanessa Castro were pulled into the water in Smithfield on Monday. 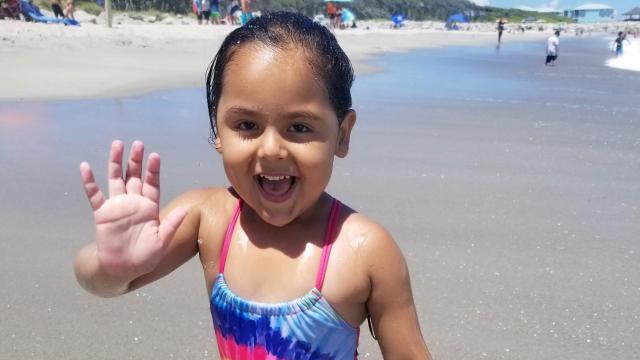 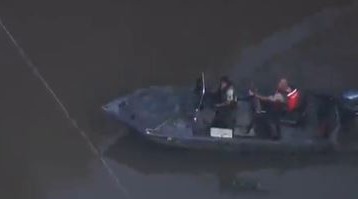 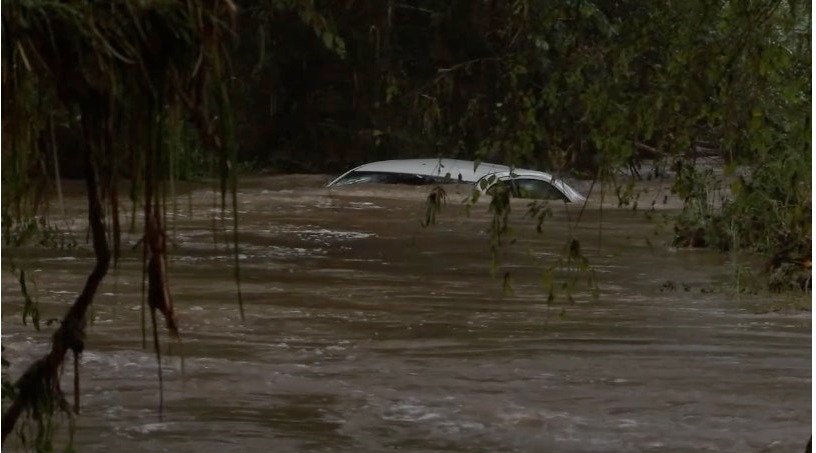 Tragically, after two days of searching, Alexa's body was pulled from the water at 4.30 pm on Wednesday near the Neuse River.

Rescue crews are still looking for her younger half brother.

In a tragic twist, rescue teams had pulled one child and mom Vanessa Castro from the water but the rescue boat capsized and they lost the child again – firefighters say it was "unclear which child it was".

On Tuesday volunteers and cops worked for 17 hours to find the children and repeated their efforts on Wednesday – when they found Alexa.

A series of 911 recordings obtained by The News & Observer revealed that Ms Castro had spent more than 20 minutes on the phone to emergency services just before midnight on Monday.

She spoke to the call handler as the car pushed further downstream towards the Neuse River.

Johnston County Sheriff Steve Bizzell told WSOCTV: “The water was so turbulent that the boat capsized and they lost the child.

“They were able to regain the mother. During the efforts to recover or find the children, they lost four boats.

"This morning, search efforts have gone out, They have located the vehicle and there’s no one in the vehicle, so they’re continuing the search this morning.”

Sheriff Bizzell added: "It is a search-and-rescue effort.

“We still got faith that we can find these kids alive. Some may doubt that. I don’t.

"We are hoping we can find these kids alive. A lot of folks may think that’s way out there in far left field.

Alexa and Abraham's mom was saved from the water and is currently recovering.

They had been driving down Galilee Road when the floodwater caused part of the road to collapse – sweeping the car away with it.

Abraham's dad and Alexa's adopted dad, Abraham Martinez, 27, sobbed: "My only duty right now is to find my son during an interview with The News & Observer.

“The Lord gave me back my daughter, and now just my son is missing.

"Even though she isn’t my biological daughter, I love her the same, and it hurts me a whole lot." 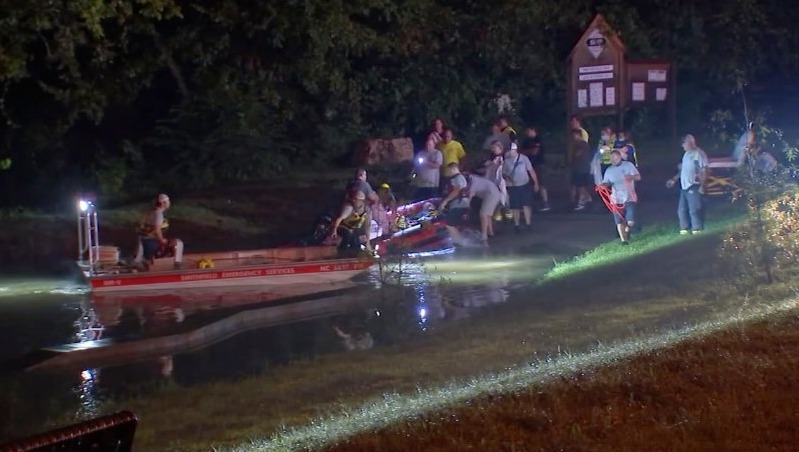 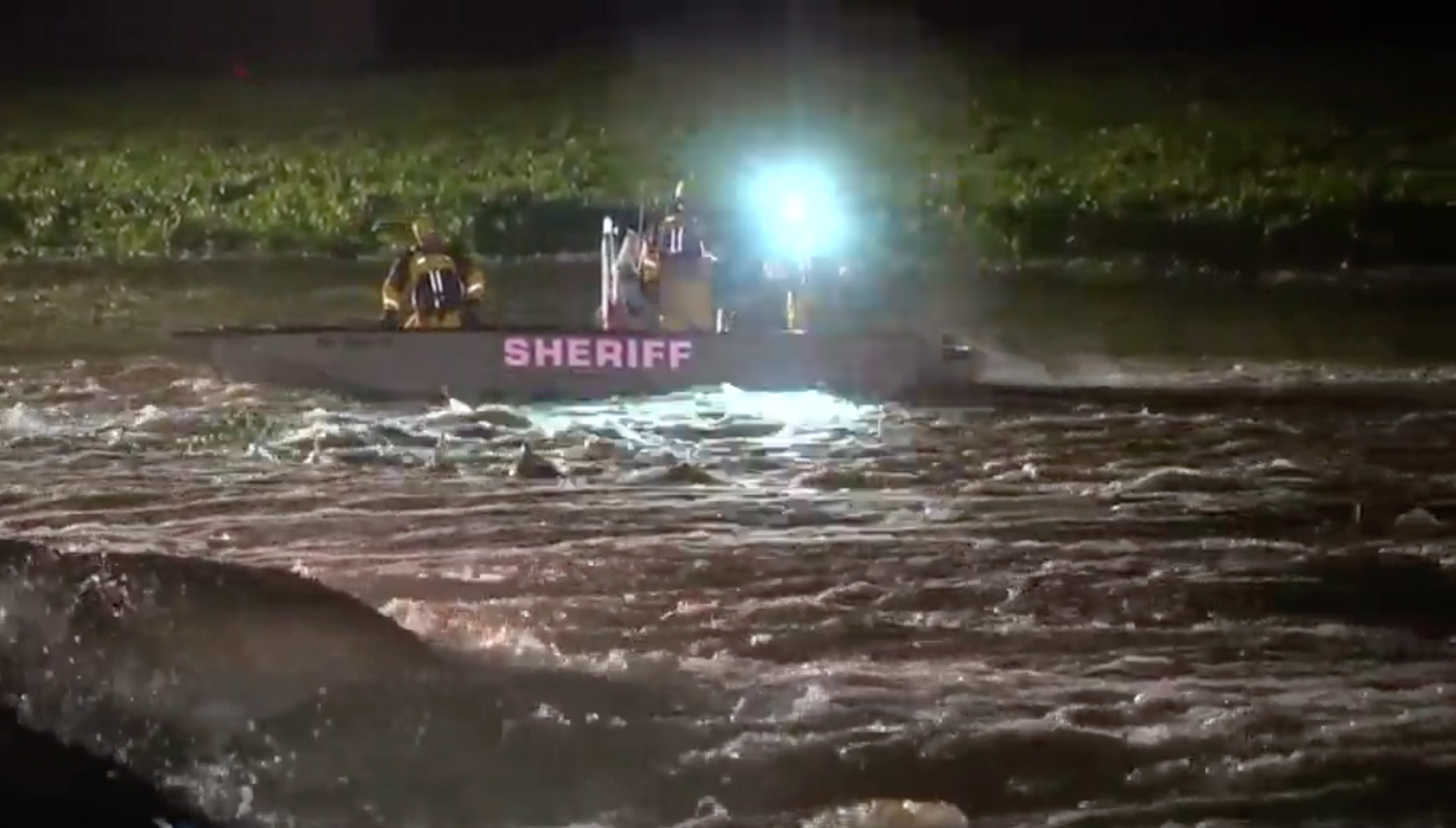