A GANGSTER granny ran a £2.5 million cocaine racket behind the cover of a respectable family garage in Wales.

Angela Collingbourne, 52, turned to crime when the former boarding school girl was shunned by her parents for falling in love with a boxer. 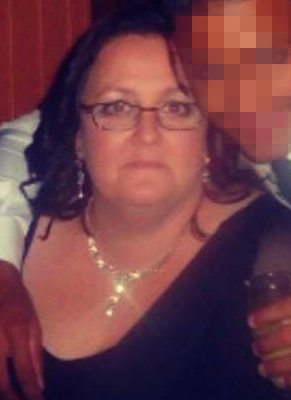 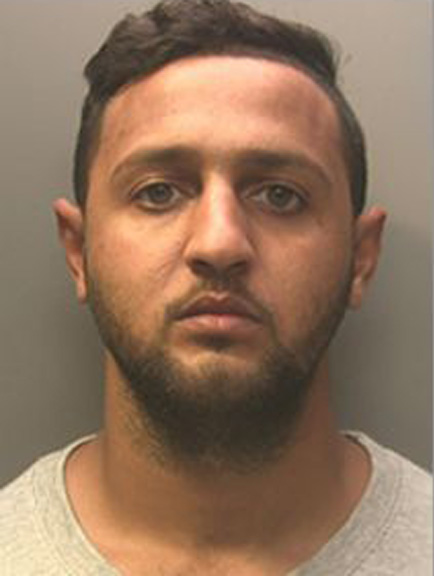 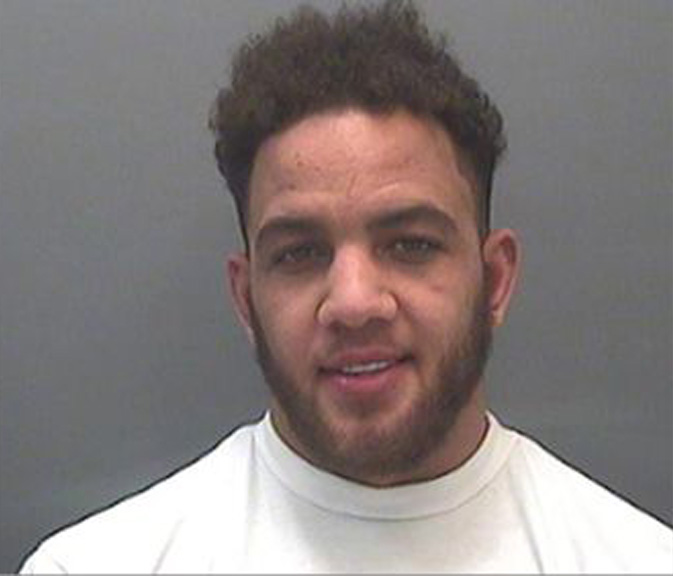 She became "second-in command" of the 16-strong gang in Newport, Gwent, Wales that operated out of a garage called NP19 Tyres.

The gang was led by her sons Jerome, 28, and Blaine Nunes, 26, and was eventually caught supplying up to £2.5m worth of cocaine.

A Proceeds of Crime hearing found she was only able to pay back that amount.

Sixteen gang members dealt the drug for the family-run operation.

Video shows thousands of pounds passing through the garage – but only a handful of cars were being repaired.

Collingbourne told how she had been at boarding school studying to be a home economics teacher in London before she dropped out after meeting boxer Roy Nunes.

Collingbourne said she became estranged from her “racist” parents because they disapproved of her having a relationship with a black man, and she hasn’t spoken to them for 32 years.

Newport Crown Court heard how she had a “number of convictions” for shoplifting, driving and a public order offence.

But she then became responsible for managing the gang's funds while maintaining control of a phone trading line with 4,000 customers.

Prosecutor Andrew Jones said: "She was also responsible for ensuring money from drug dealing was paid when both of her sons were in prison. She was a middle-tier manager of the organisation."

Collingbourne was sentenced to six years in jail alongside seven co-defendants, who were jailed for a total of 31 years. 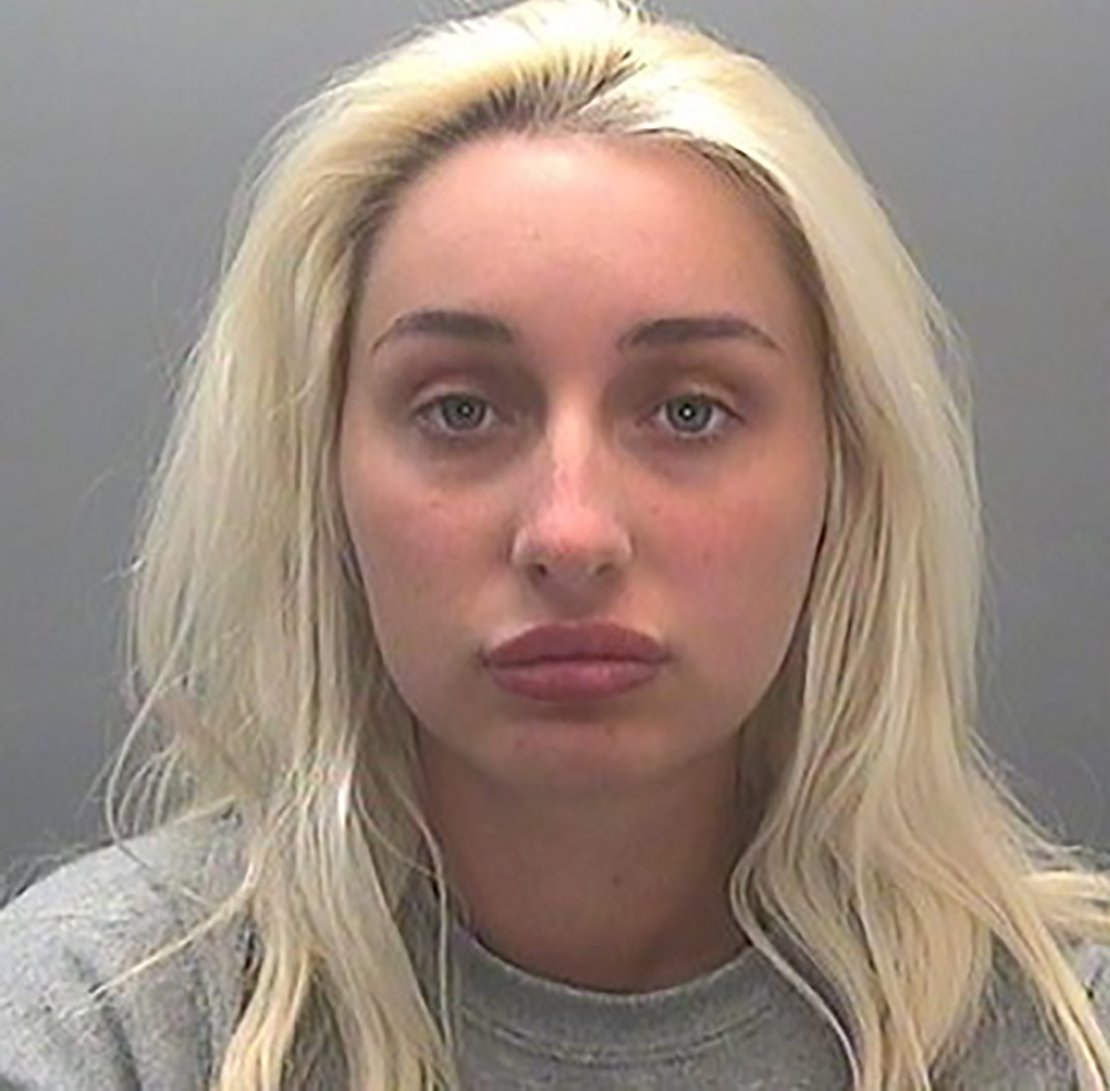 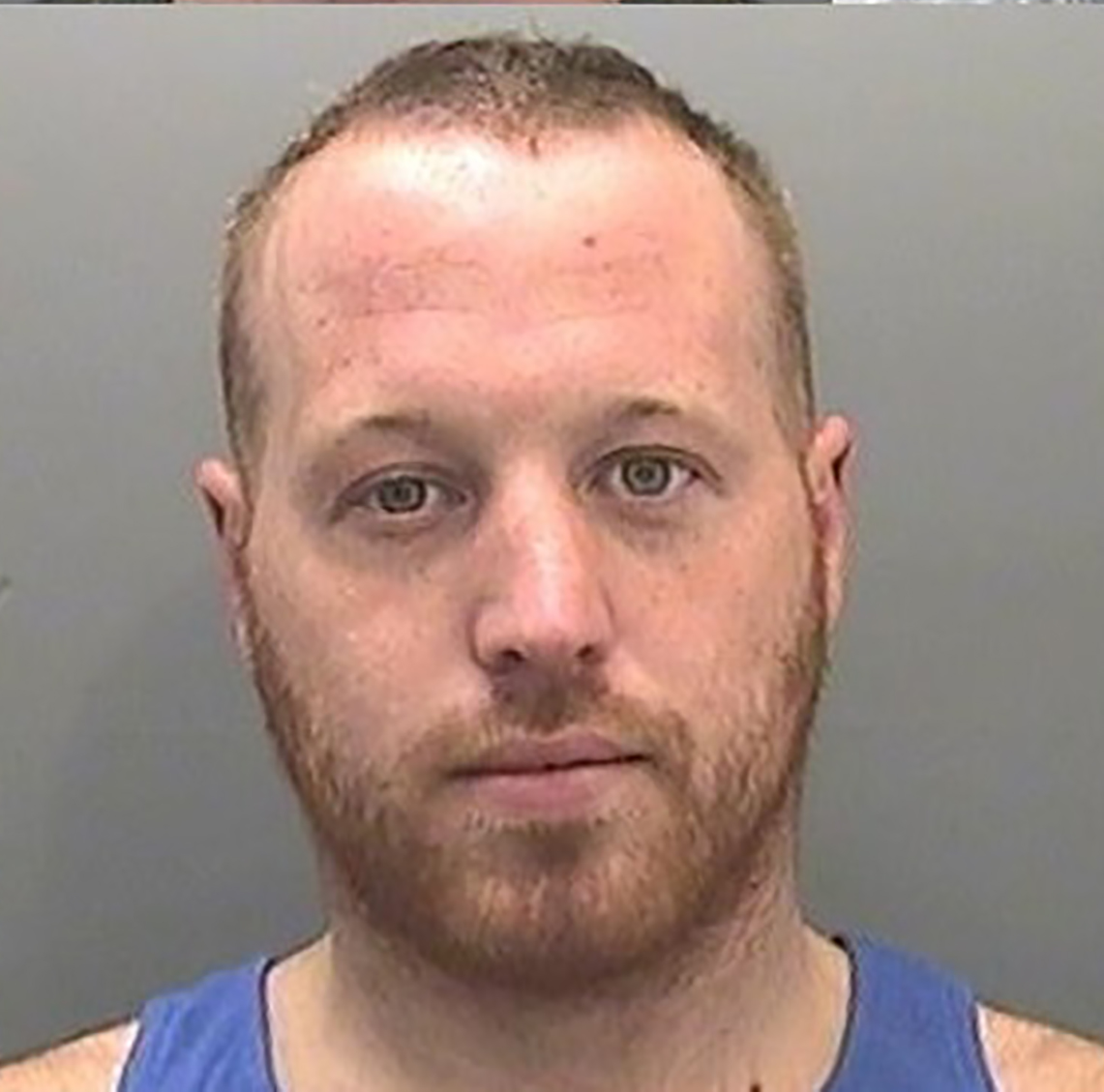 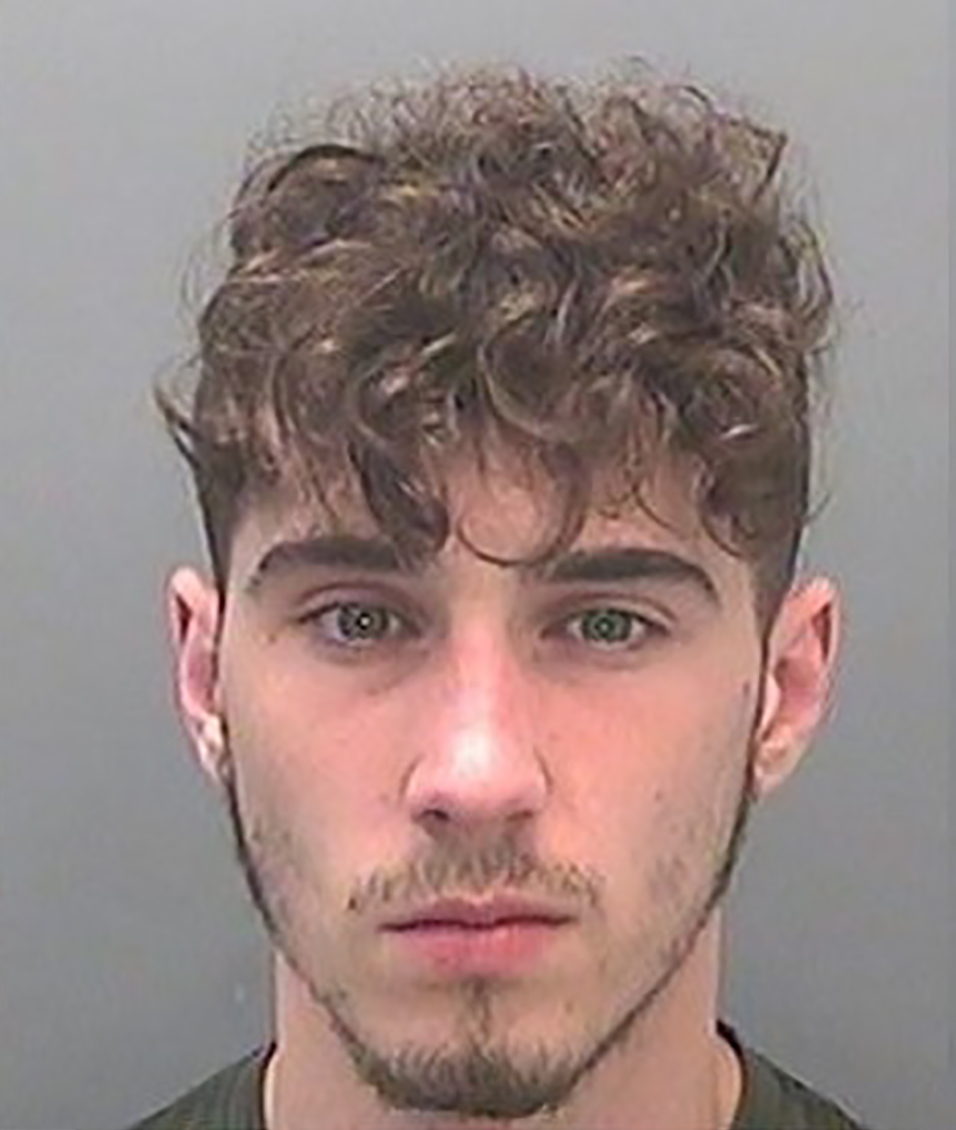 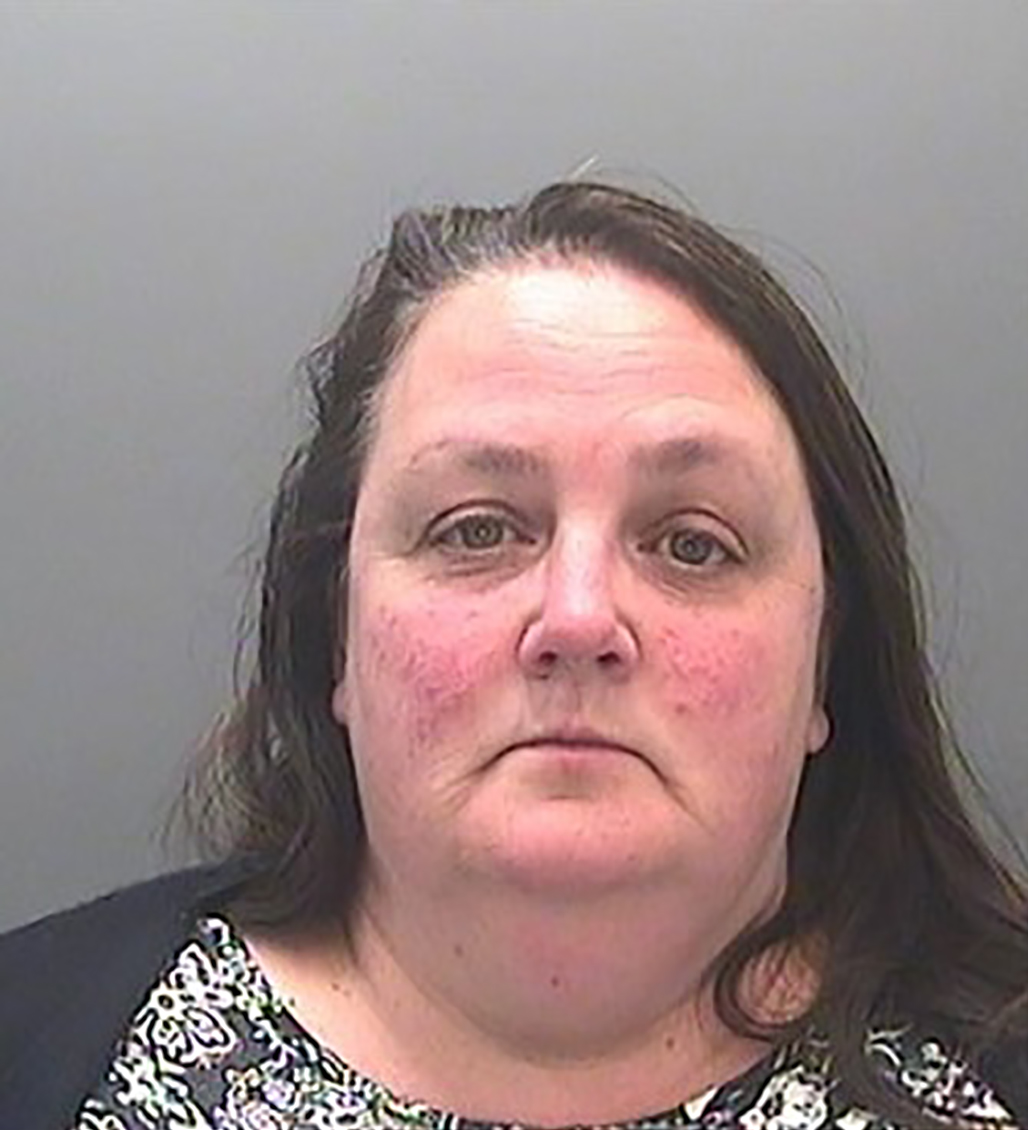 The grandmother denied being "a trusted lieutenant of this organised crime group, the second-in-command”, but she was convicted by a jury.

Richard Barton, defending, said: "She is clearly an intelligent woman. But she made bad choices in her life when she suffered the racist views of others."

Mr Barton argued that she was not the "matriarch of some organised crime gang".

But Judge Daniel Williams told her: "You took no responsibility for your actions or those of your criminal family.

"During your trial you portrayed yourself as a victim, fighting bigotry and injustice – but the jury saw through you.

"You dismissed your crimes as evidence of your own victim-hood. You were counting and banking the vast profits from this operation.

"You knew many of those involved and the scale of the it. You began to believe that you were unstoppable."

The gang was cracked in a massive police investigation called Operation Finch.

They were arrested following a year-long police investigation which involved surveillance and secret recordings.

Collingbourne's sons were jailed – Jerome for 12 years and Blaine for 14.

At a previous hearing, Judge Williams told them: "Each of you played a role trading in a vile drug.

"One of the most depressing features is that Jerome Nines was able to direct the operation from his prison cell using hidden mobile phones."

Sixteen people linked to the gang have now been jailed for more than 90 years.

Collingbourne and the seven gang members were sentenced at Newport Crown Court after being found guilty of conspiracy to supply a Class A drug.

Iwan Jenkins, of the Crown Prosecution Service, said: “This operation uncovered significant amounts of cocaine being sold on the streets of Newport.

“The group was well organised with each person having their own role to play. The recovered drugs were of high purity." 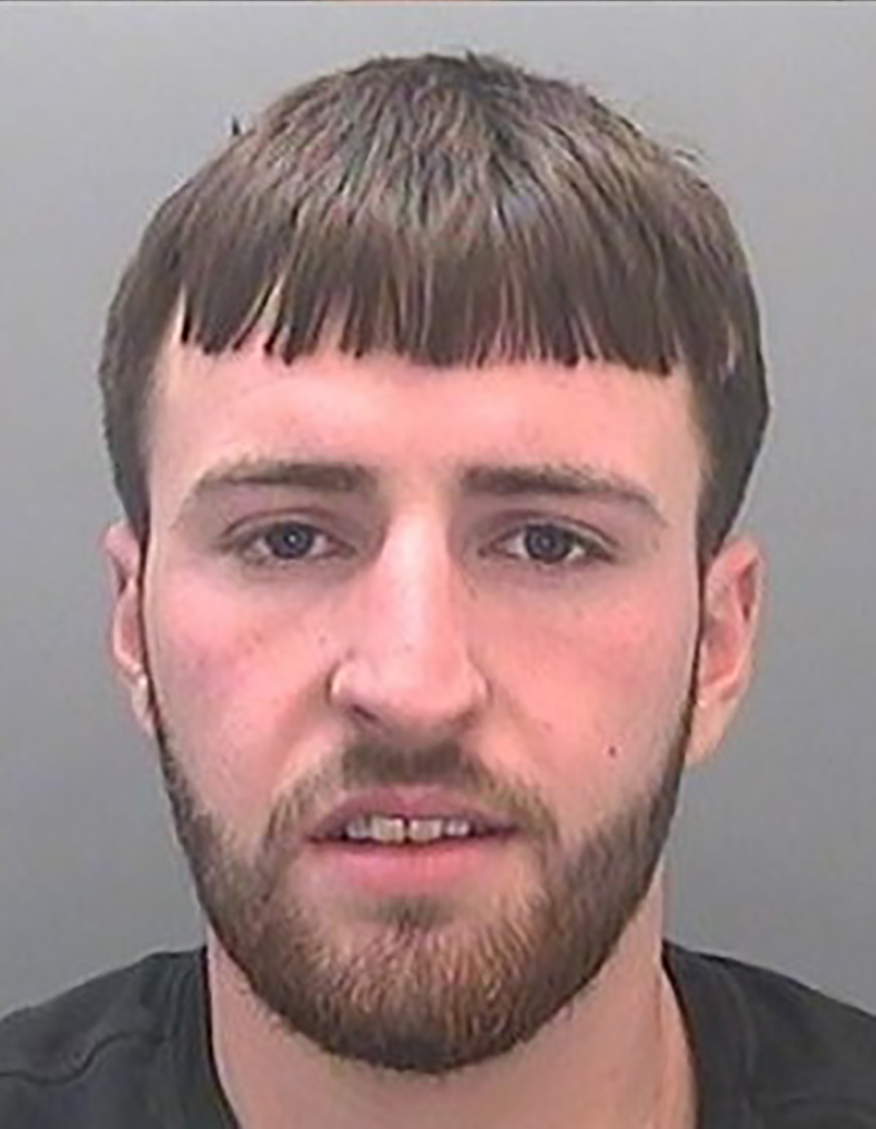 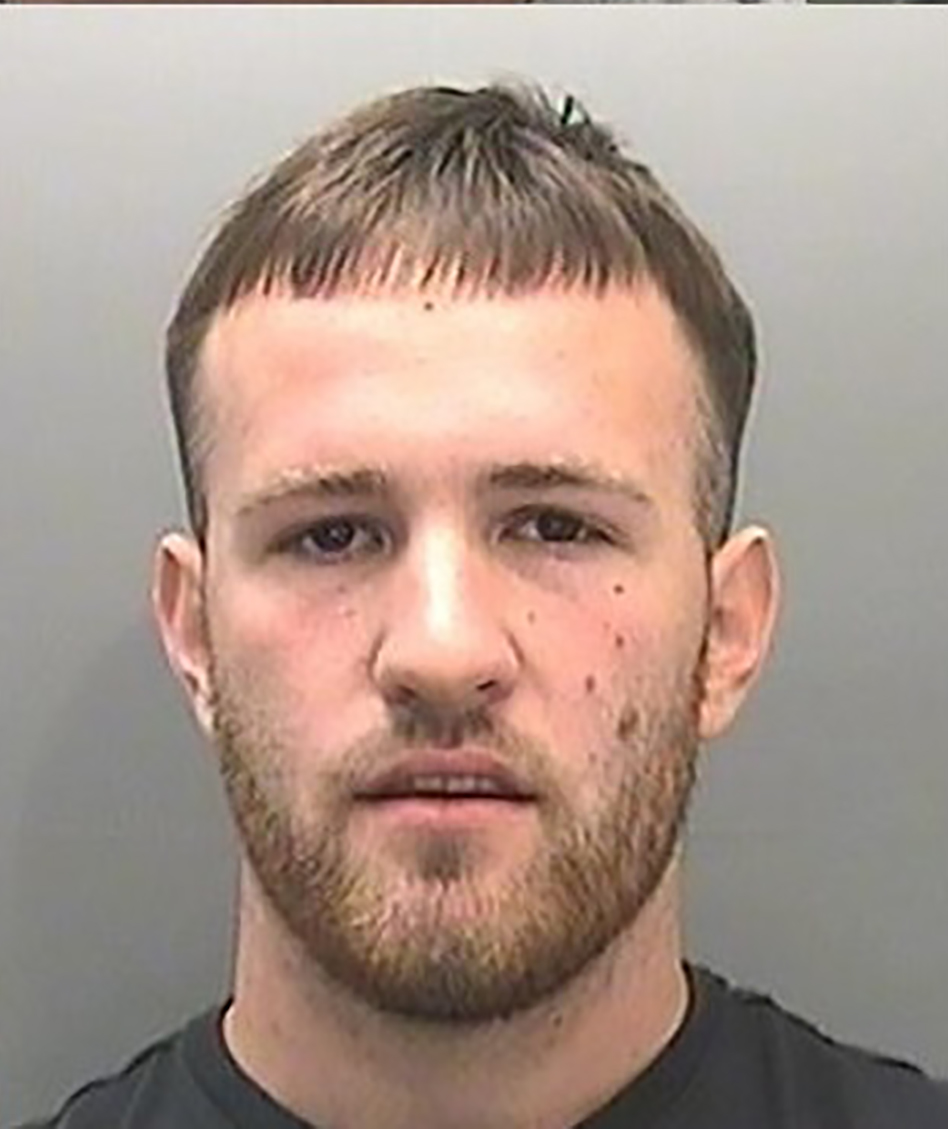 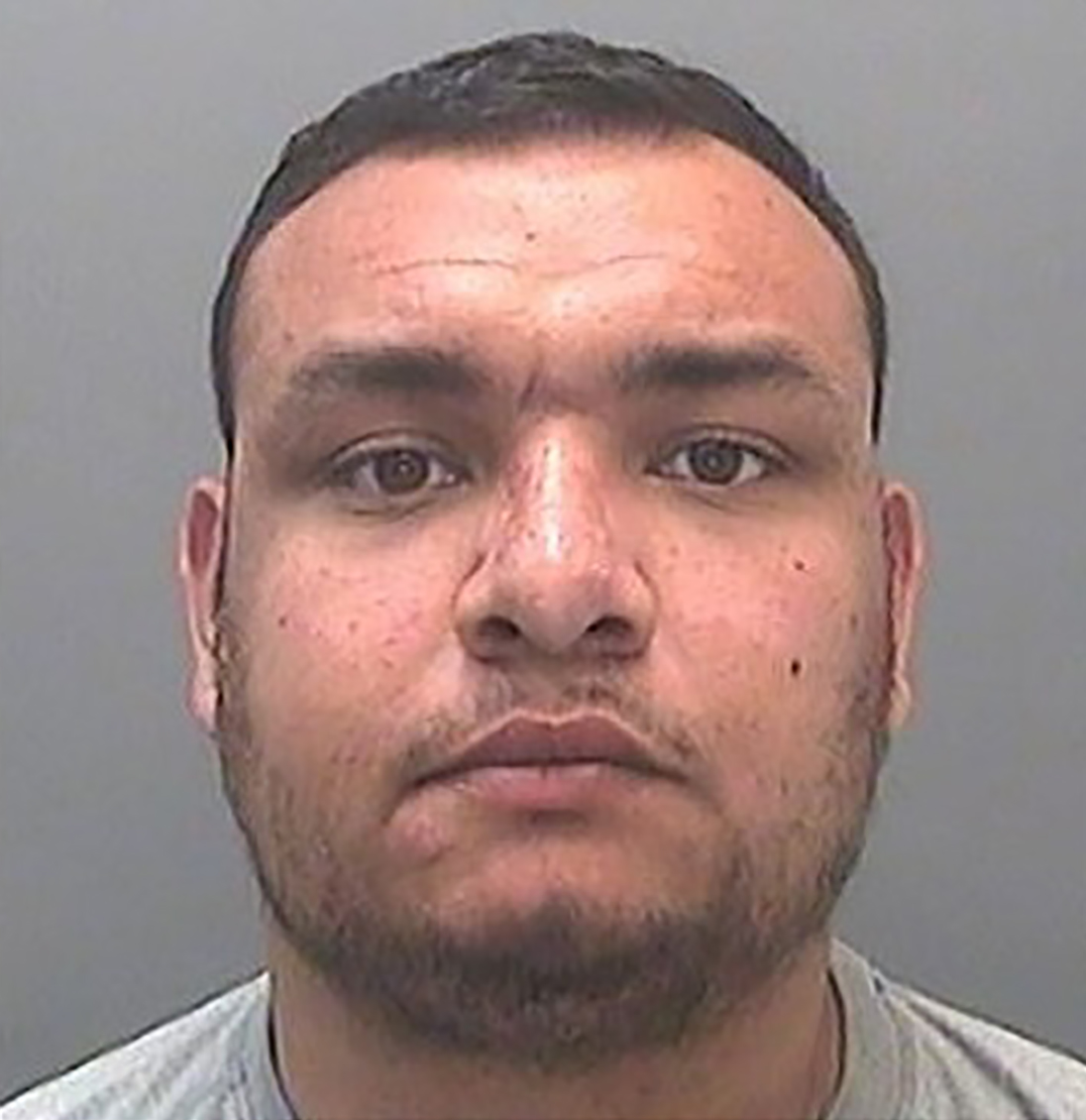 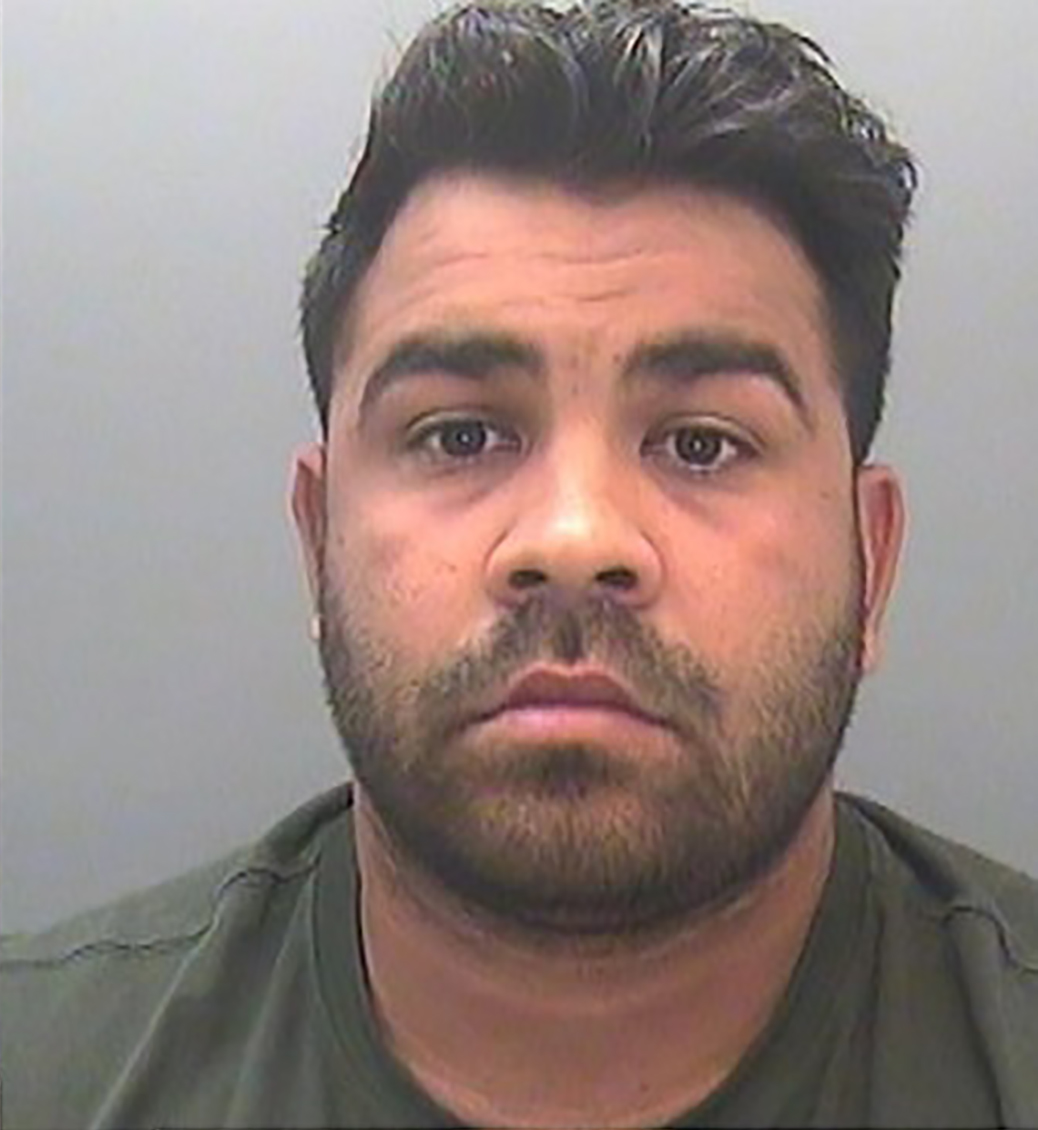