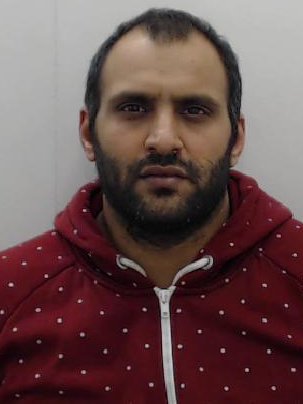 “If I do, I will do it in a very clever way and you wouldn’t know it was me”

The ex-cop returned to her home on April 26, threatening his “nephew was going to smash her phone” unless she handed over money.

He then went to the kitchen and grabbed a knife, waving it at her and pressing it up against her neck.

Desperate, the victim asked him: “How can you do this to someone you love?”

He replied: “I don’t love you. I’m going to throw acid in your face.”

The victim tried to reason with him and told him he would go to prison for the attack.

Rasul then launched into a tirade of verbal abuse, calling her a “sl** and a h**” and threatened to “get his mates to s**g her.” 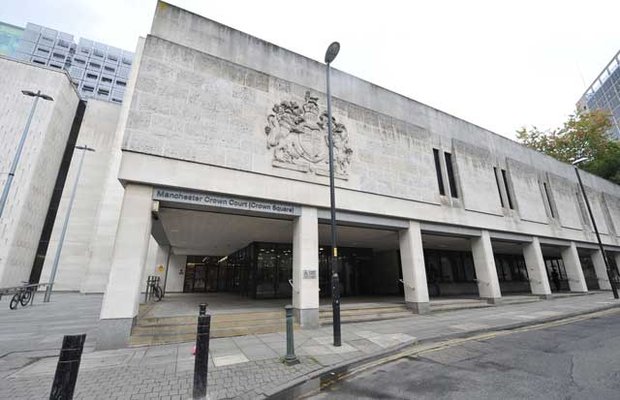 She then waited until he fell asleep downstairs and called the police the following day.

The judge told Rasul, of Pleasant Gardens, Bolton: “Being a former police officer, you should be fully aware of the effect of domestic violence on the innocent.”