Europe blasted for ‘fundamental failure’ over Russian invasion of Ukraine

Speaking to Times Radio, the Europe Editor said: “One looks back on the whole period, back to the early 1990s, back to the collapse of communism and the end of the Soviet Union with the emergence of a new independent Russia.

“What has essentially happened ever since then is that the west, America in particular, have struggled to work out what kind of relationship they were going to have with Russia.

“There was the hope that, once the Soviet Union had been defeated, everything would be fine and Russia would just become another ally of America, in the same way that Poland or Hungary has become.

“The problem is that there was a fundamental failure to understand that Russia is different from the other countries.” 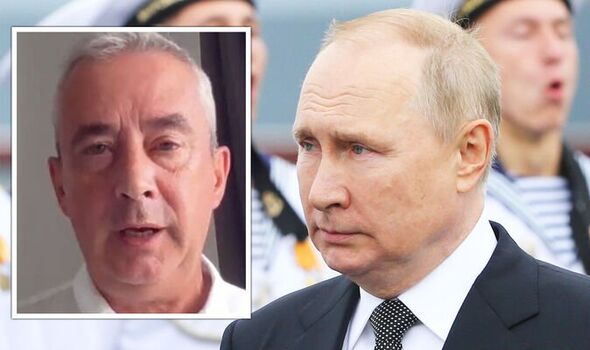 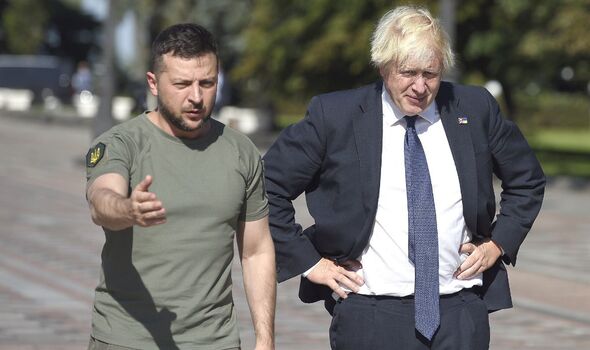 Mr Conradi continued: “It’s different because it’s much bigger and it has a much prouder history.

“It is essentially a former imperial power – these countries were essentially its colonies.

“It has not been prepared in this period to just meekly become another ally of America, as we’ve seen very dramatically since Vladimir Putin came to power just over 20 years ago.

“It has gradually moved towards being an antagonistic power and finally as close as one could say to an enemy, now.” 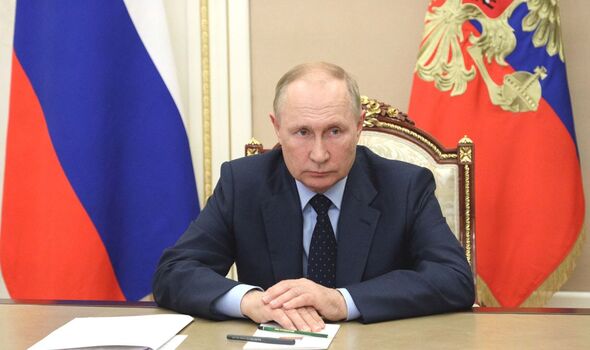 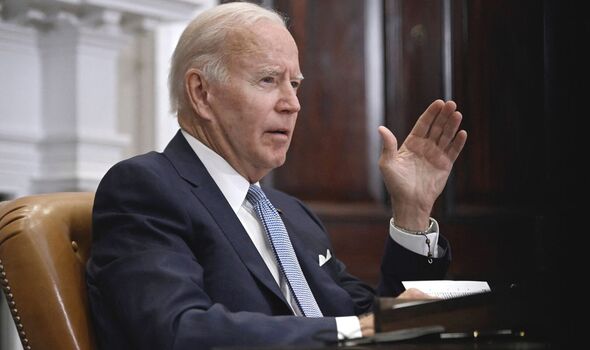 Mr Conradi suggested Western powers had overlooked indicators of Russia aggression in the years since the nation came under the control of Vladimir Putin.

Russia began a steady campaign of escalating violence against Ukraine in 2014, when Moscow seized control of Crimea and aimed to annex the eastern Donbas region.

In February, following months of a steady expansion of Russian troops along the border with Ukraine, Vladimir Putin officially announced a plan to bring the entire nation under Kremlin control.

The February escalation prompted the intervention of Western nations with allies of Ukraine pledging huge packages of military and humanitarian aid to President Zelensky’s defence. 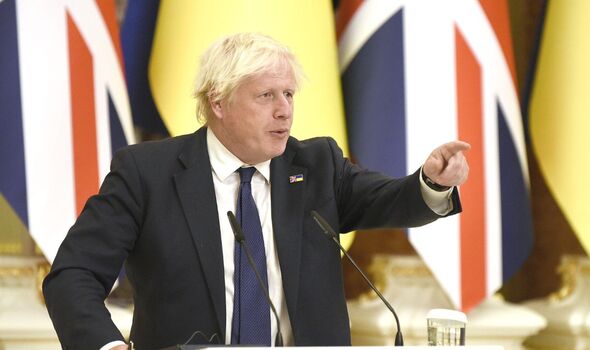 In condemnation of European support for Ukraine, President Putin has slashed gas supplies, plunging Europe into an energy crisis as fuel costs spiral.

As Europe had become heavily reliant on Russia as a major global gas supplier, the Kremlin’s decision to introduce a partial cut off has left Western nations facing a fuel crisis as the winter months loom.

However, the Government has urged the UK not to fold to Moscow’s threats as the outgoing Prime Minister has emphasised the need for the population to hold strong in their support for Ukraine amid soaring energy bills.

Speaking from Kyiv on Wednesday, Boris Johnson said: “I believe that as we come through this winter, our position will strengthen and with every week and month that goes by, Putin’s position will weaken, his leverage will diminish.”