European Commission President, Ursula von der Leyen, confirmed earlier this month that the EU will take legal action against the UK over the Internal Market Bill. She said: “We had invited our British friends to remove the problematic parts of their draft Internal Market Bill by the end of September. “This draft bill is, by its very nature, a breach of the obligation of good faith laid down in the withdrawal agreement. “Moreover, if adopted as is, it will be in full contradiction to the protocol on Ireland and Northern Ireland.” The Internal Market Bill was passed by Parliament, but not without days of controversy, as well as anger from Brussels. However, the EU has been plagued by its own issues regarding the rule of law and international agreements between member states.

The most obvious examples have come from Poland and Hungary.

Member states have rounded on Hungary and Poland in recent years amid rows over the eastern European countries’ disregard for the rule of law and democracy.

Backed by strong electoral mandates, their populist governing parties are interfering with the independence of the judiciary and increasing state control of other institutions, including the media.

This led to Denmark, Finland, France, Germany, the Netherlands and Sweden threatening the EU’s budget plans, stating that they would veto any framework if it does not link the distribution of funding to respect for the rule of law.

The EU has responded by launching the so-called Article 7 procedure, sometimes referred to as the nuclear option, as it can ultimately lead to a country being stripped of its voting rights.

It has also pursued legal cases against the two states at the European Court of Justice. 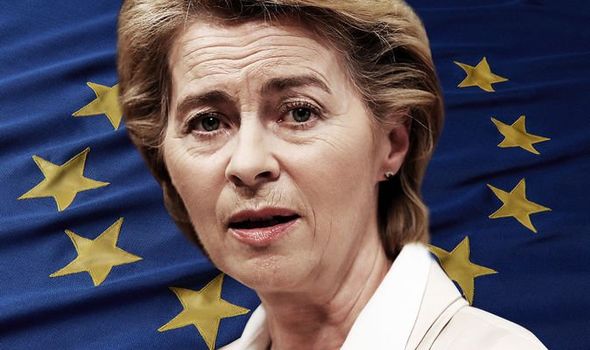 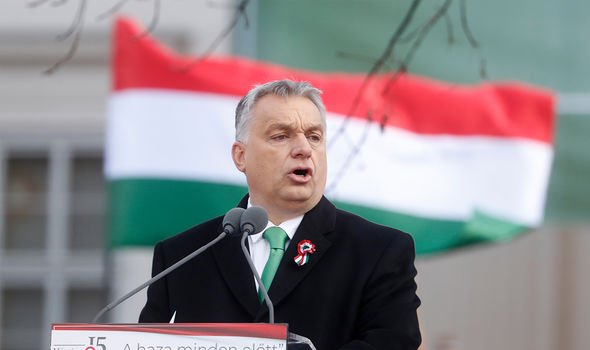 But Agata Gostyńska-Jakubowska, a research fellow at the Brussels-based Centre for European Reform, highlighted in her article for the Guardian this year that countries across Europe are far from guilt-free.

The World Justice Project’s annual rule of law index and the World Bank’s worldwide governance indicators show a deterioration of the rule of law in other EU countries, including Bulgaria, France, Italy, Greece and the UK (an EU member when the reports were published).

She said: “In Greece, the conviction of the country’s chief statistician for sharing economic data with the EU that contradicted statistics previously used by the country to mislead international creditors has cast a shadow on the judicial system.

“In Italy, court proceedings take longer than almost anywhere else in Europe, and many criminals escape punishment because of the statute of limitations. 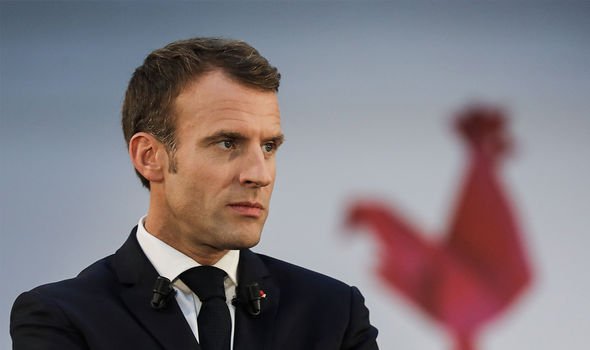 “Media independence, which is vital for holding governments to account, is also increasingly under pressure.

“Investigative journalists were murdered in Malta and Slovakia in 2017 and 2018 respectively, triggering political crises in both countries.”

She also mentioned that Prime Minister Boris Johnson’s actions during the Brexit process provided another example of a European country where the rule of law has been contravened. 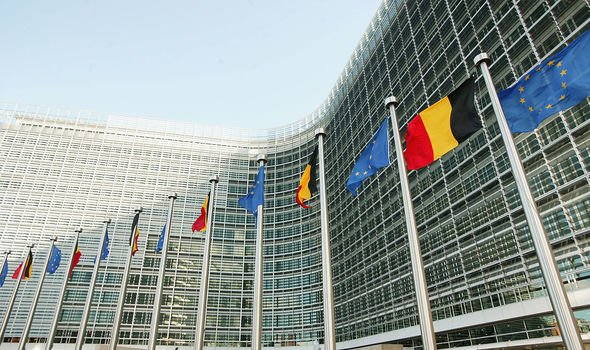 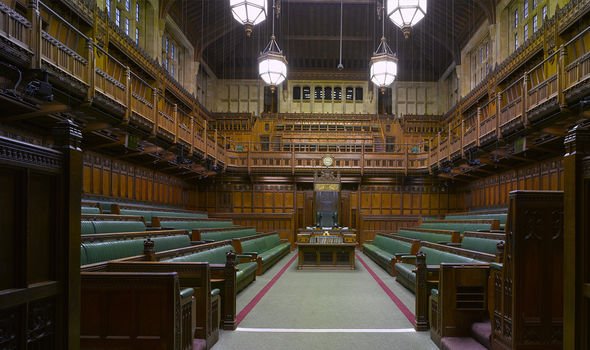 Ms Gostynska-Jakubowska was referring to Mr Johnson’s efforts to prorogue Parliament in 2019.

Mr Johnson was trying to see his Brexit withdrawal agreement with the EU through the Commons, but at the time the Conservative Party only had a minority government.

Many MPs from the opposition side of the House saw the suspension of Parliament as a tactic to force through the deal without scrutiny.

Mr Johnson and his ministers defended the prorogation of Parliament as a routine political process that ordinarily follows the selection of a new Prime Minister and would allow the Government to refocus on a legislative agenda.

Last September, the Supreme Court ruled that the move was unlawful.