A New Zealander spending his time in managed isolation at the Pullman Hotel in Auckland says no one is allowed to leave their room today.

Tenani French is on day 11 of his MIQ stay and says praised MIQ staff on what he considers to be a mostly safe system.

“The major change is that we’re not allowed to leave the room now,” he told the Herald on Thursday afternoon.

The communal areas which have since been closed off include an exercise area and a separate area for smoking.

Returnees in isolation were also previously able to use the hotel lobby to receive deliveries, such as meals and other packages, but that has now stopped as well.

Despite the changes, the New Zealander is happy to be back in the country and has no complaints about life in isolation.

While the news of the recent cases have been “a bit unnerving”, French says, overall, things are being well managed at the hotel.

He’s been keeping busy watching lots of TV shows and doing yoga in his room and says he’s impressed with the quality and the portion sizes of his meals.

All going well, he will leave the Pullman on Monday morning, after one final Covid test tomorrow (Friday).

“I haven’t heard anything about having to extend our stay here,” he said.

The Auckland man has returned to New Zelaland from Los Angeles, California, where he was living and working, and says that, despite having new cases originating from the hotel where he is currently locked in, he still feels safer than when he was in the US.

“Life in LA is unsettling because there is no real lockdown,” he says. “We just had a stay at home order, and all that means is that you can’t mix with other people, but everything is still open. It’s very ineffective.”

“That kind of grey area, not knowing what is safe and what isn’t is very emotionally taxing. You spend your time making sure people are walking 2m away from you, making sure they have their mask on, etc,” he added. “Even though we are here where three cases have been confirmed, it still feels a lot safer than life did in California because here they are taking active steps to figure out what’s gone wrong here and to keep us safe.”

“I feel very safe and very fortunate to escape the situation in California,” the Kiwi added.

“I was thinking before that we have three cases in the community in New Zealand and, personally, I know more people firsthand who currently have Covid in the US.”

“It’s unfortunate [that we have these new cases in the community] but, in context, we are still very lucky.”

Ventilation system ‘a worry’ for Kiwi in MIQ

French arrived at the Pullman Hotel on Monday last week, when day zero testing was introduced.

He told RNZ that, for the most part, the MIQ system seems robust to him.

“We were all socially distanced in the line, everyone had to wear the masks that were provided to us. We got given a barcode to track the test results,” he told Checkpoint.

“Once we actually got the tests, we were sent back to our rooms and we weren’t allowed to leave under any circumstances until the test results had come back, which was about 24 hours later. When we did get test results texted to us, we still had to remain in the room until we got a wristband.

“A nurse would go around to everyone who had got a negative test. They’d do a temperature check at the room, and then they’d give us a wristband which would let us leave the room to go to the exercise area.”

French said the wearing of wristbands was policed carefully.

“Once I forgot to put my wristband on before I left my room. Before I even got to the elevator a staff member basically yelled at me to go back to my room and put it on. So they’re pretty onto it, and I haven’t seen anybody else walking around who doesn’t have one.”

Guests appear to have been compliant with the strict rules, he said.

“I haven’t seen a single person lower their mask at all or take it off. Everyone’s been very cognisant about social distancing. It’s as if we actually have a bubble around us, people are walking around other people.

“There are not a lot of times where we’re close enough to anyone for it to be an issue. I think the main congestion point is the elevator lobby. And they’ve got a staff member there who’s watching it, there are stickers on the ground of where you’re supposed to stand. You’ve got to sanitise before and after using the elevator.”

French said the lift was not cleaned after each use though. “They’ve got a sanitising station on each floor, so you have to sanitise before you press the button, and then again when you get to the ground floor after you get out of the lift.”

Separation of different groups of guests arriving at the hotel appeared to be effective, he said.

“What we’ve noticed is they’ll post the hours for the lobby and for the exercise area in each of the floors’ elevator bays, and they’ll close both of those areas if there’s a new busload of people coming in.

“So we can’t go to the lobby or to the exercise area when there’s new people being checked in. They keep it quite separate, the new arrivals are very separate from us.

“The time that they gave us to leave next week was quite early in the morning, which is actually before the exercise area opens. I’m not sure if that’s intentional to try and keep the two groups separate.”

French said initially they had not heard anything from the facility’s management regarding the new Covid-19 case in Northland but learned of it when watching the news.

“For the most part it feels very safe and very well-run. I will say it does make sense to perhaps require people to isolate between their final tests and leaving.

“I think that makes a lot of sense because there are times where you just happen to pass someone in the hallway or outside in the recreation area.

“Another thing I would say is there’s no QR codes or tracer app usage inside MIQ [managed isolation and quarantine], which I think might be a good idea to maybe help them track people but at least help build good behaviour for us once we get out.

“People who leave the facilities are the highest risk people in the community, so it would be good to build that usage in while we’re in here.”

The Ministry of Health on Monday confirmed the new Covid-19 community case was traced to another MIQ guest at the Pullman Hotel, and it is looking at the possibility of transmission through the ventilation system.

French said that was a worry. “We’ve had the windows open the whole time trying to get some circulation through and some fresh air. It’s good that we do have opening windows, but it is definitely a concern.” 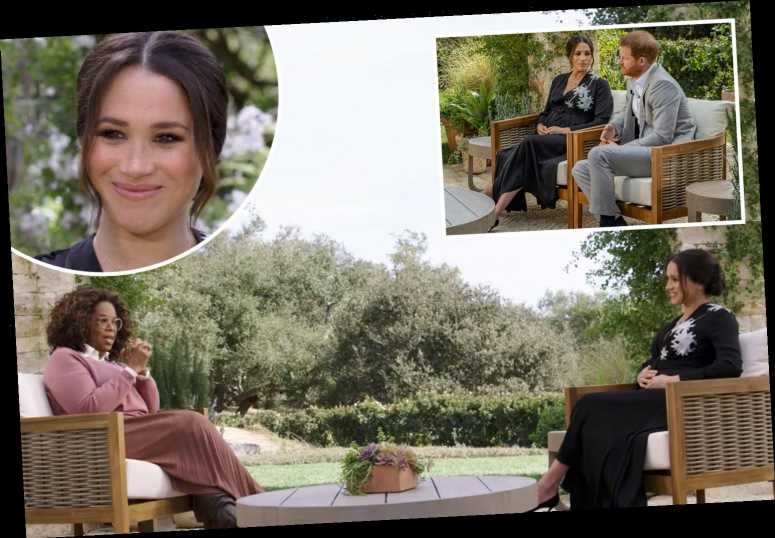