A BRIT mum killed by a speedboat propeller may have been frantically waving to attract the driver's attention before he hit her according to a coroner.

Claire Glatman, 60, died after being struck by the boat while swimming off the holiday island of Corfu in Greece. 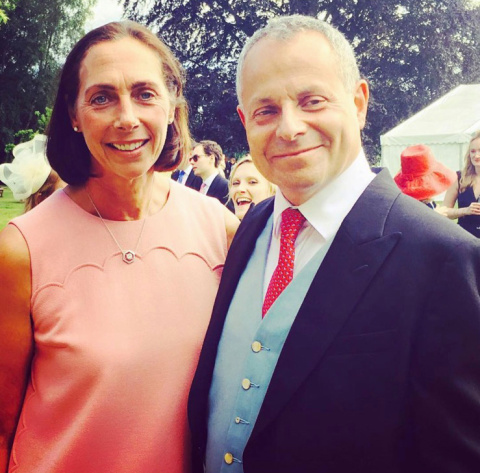 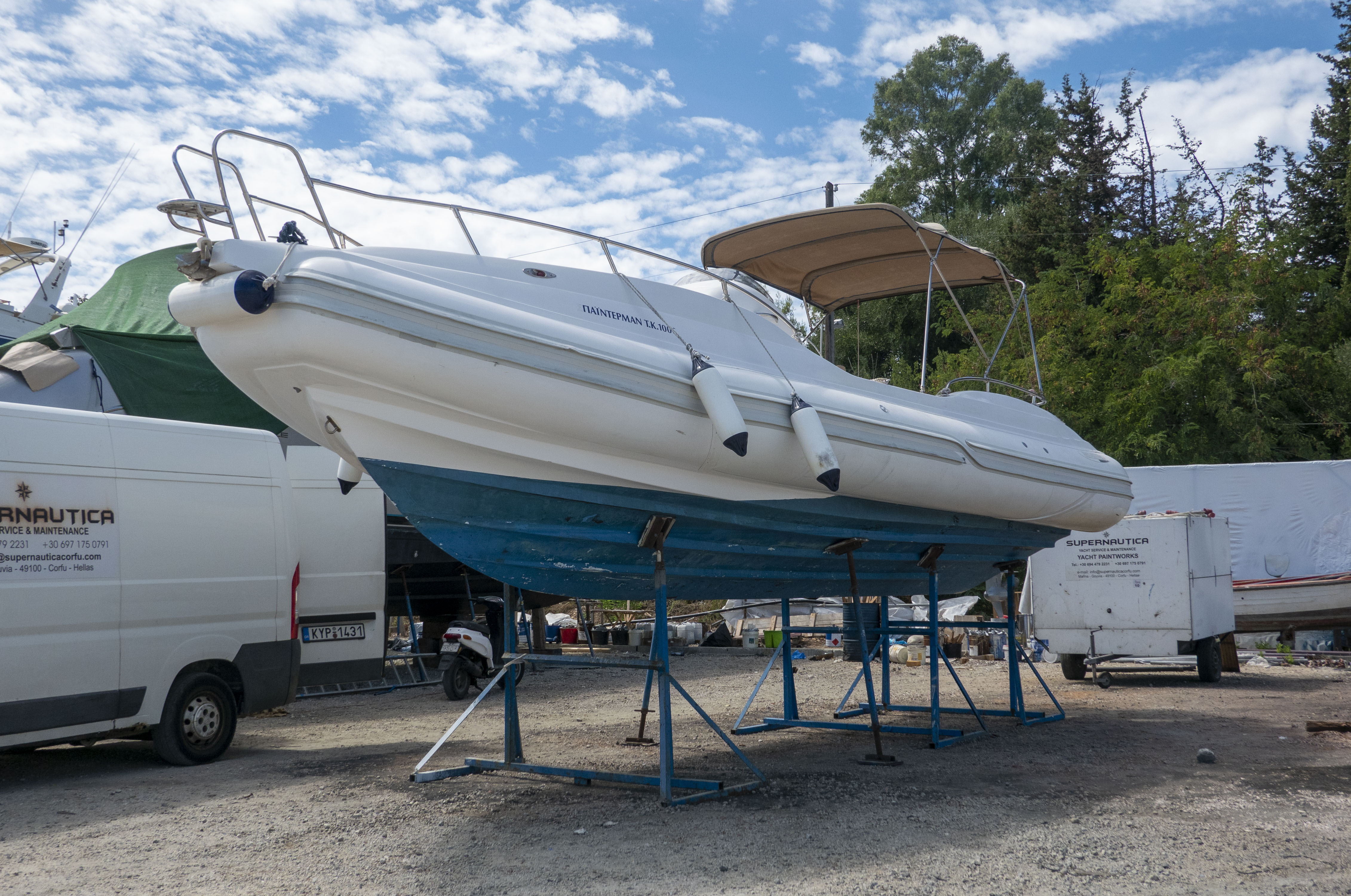 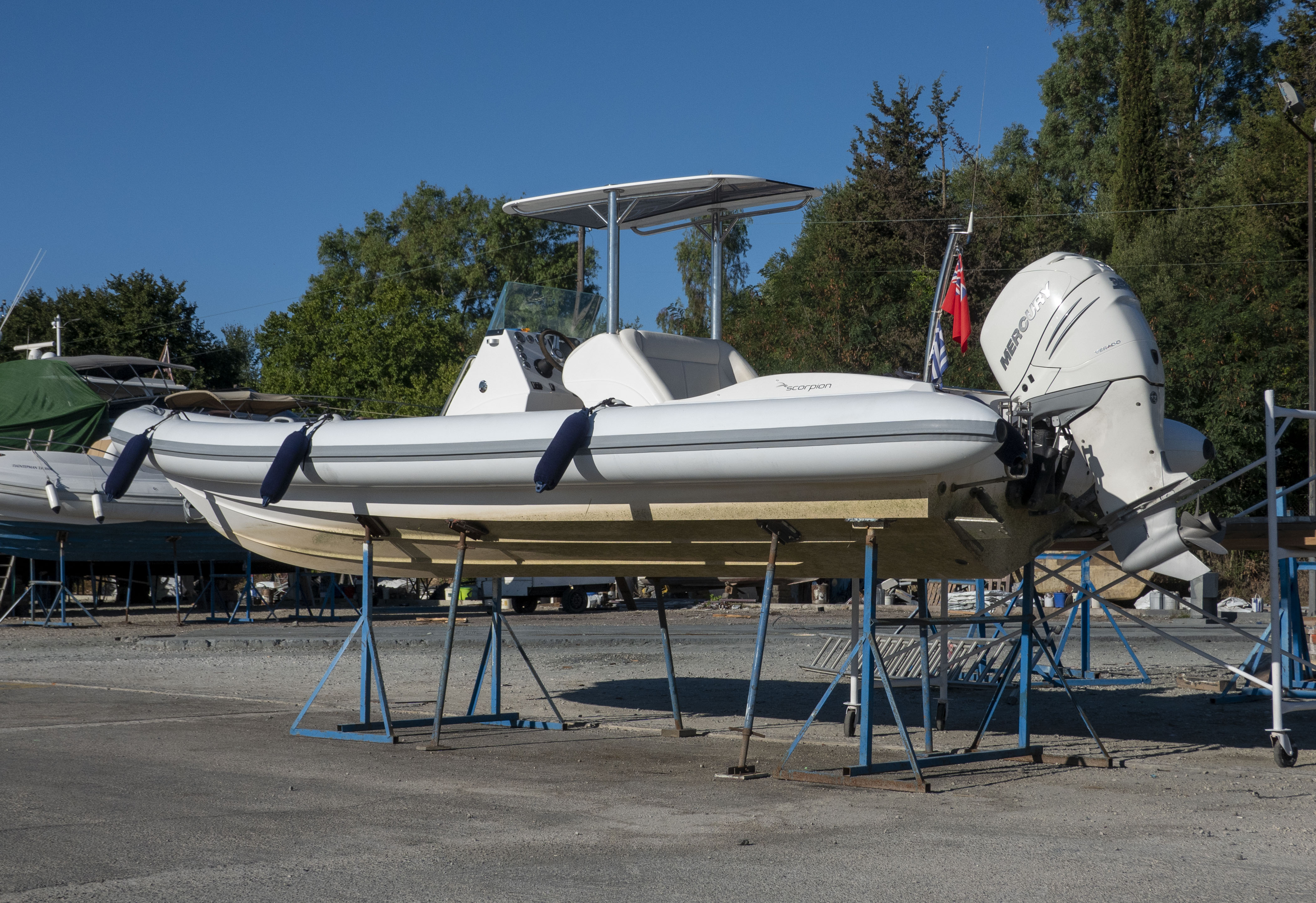 Witnesses said they saw Ms Glatman, who was an experienced swimmer, waving her arms in the air for "several minutes".

Coroner Ioannis Aivatidis, who is investigating Mrs Glatman's death, said it was 'not impossible' that she may have been desperately trying to get the attention of the speedboat driver as they approached her.

Mr Aivatidis also confirmed that police on the Greek island had started doing forensic tests on two boats that were involved in the incident.

He explained there was no evidence of death by drowning as the mum succumbed to her catastrophic wounds.

Witnesses claimed Ms Glatman was seen waving her hand and heard crying for help after the incident at 10am on Monday, reports Corfu Press.

However, the coroner added her wounds were so severe that no attempt to save her would have been successful.

"The woman must have been alive for a few minutes. Death was not instantaneous," said Mr Aivatidis.

It is reported the boat was towing a water skier and passed over her at a high speed before heading out into open sea.

Ms Glatman is believed to have been swimming with a friend at the time, who escaped the impact.

A local who says he raced out to try to rescue her in his speedboat had his vessel seized on Wednesday.

A source said: “He said he arrived to find her in a pool of blood which sent him into shock as he knew her very well and had  painted her house.

"He said she told him, ‘I need help’ — and these were her final words.”

She had been on holiday with her husband Mark, 63, and one of their four children.

The wealthy couple have two daughters and two sons.

The family are believed to spend several months of the year in Corfu and own a villa on the island. 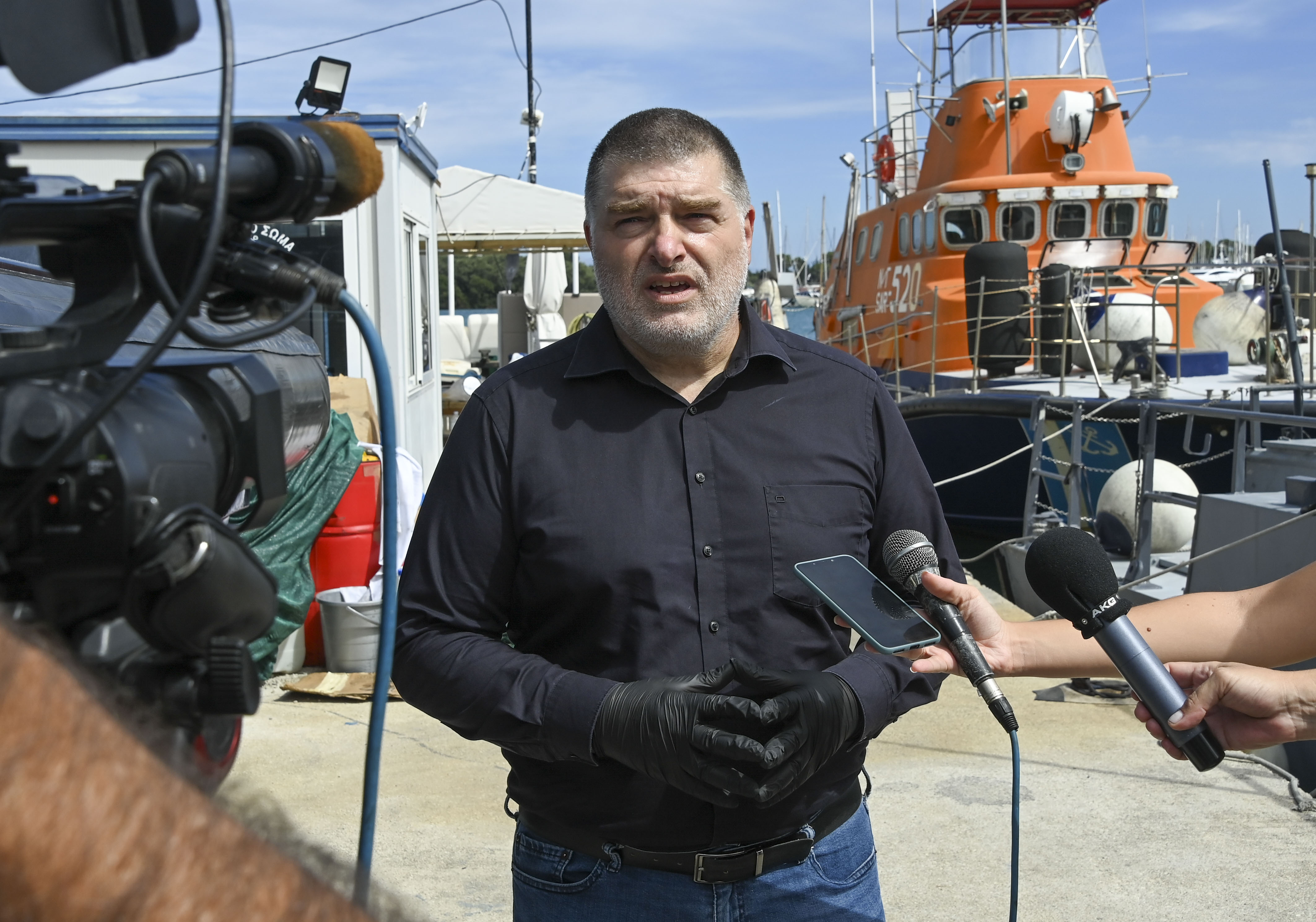 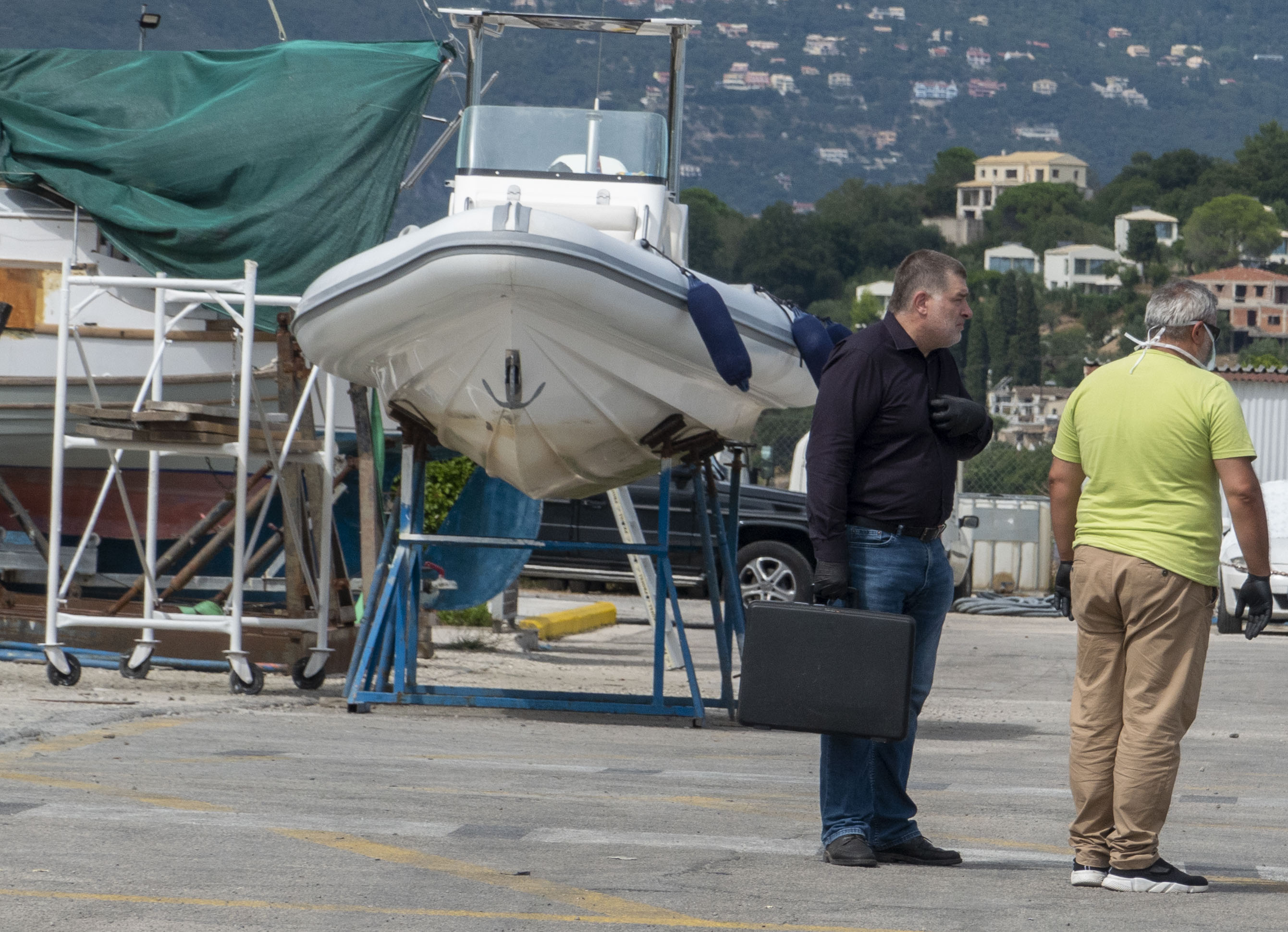 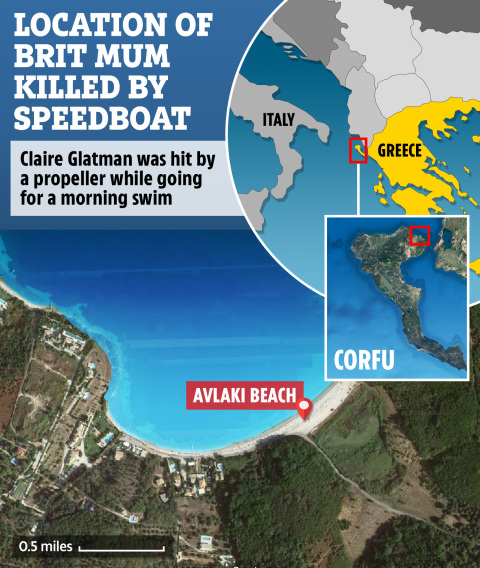 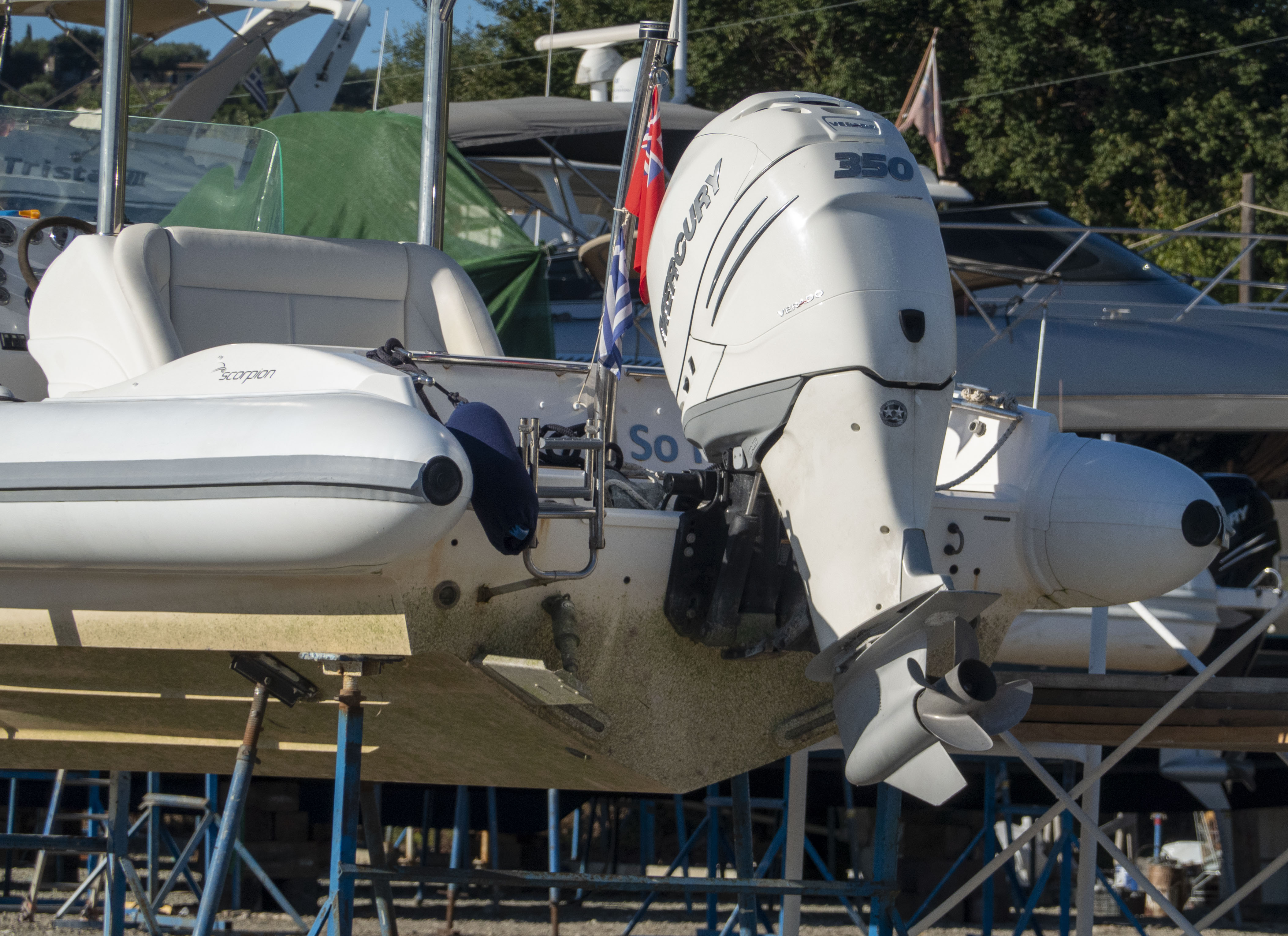 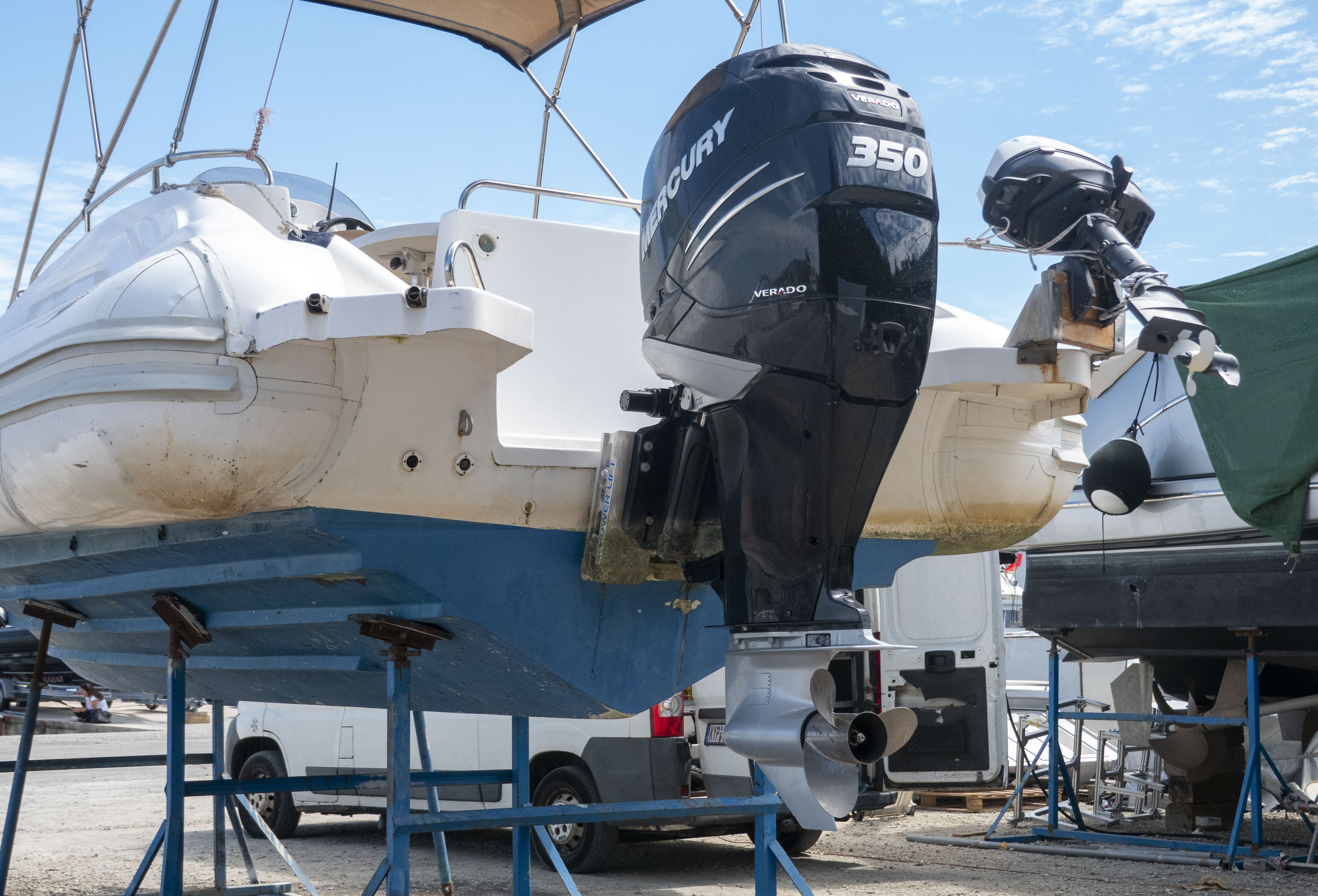 However, sources suggested that police had found the Lucas family, who have a £5million mansion in Hertfordshire, and their craft were in another area at the time and were not involved in the accident in any way.

It was also suggested that the family, who had assisted police as potential witnesses, were no longer part of the investigation.

The Lucas’ boat has been pictured this morning at Corfu’s main marina, awaiting inspection from the coroner and public prosecutors.

Their distinctive Scorpion rib-style speedboat was being examined along with the boat of a local, who initially claimed to have tried to rescue Claire.

Police have said they are still open-minded about other boats being involved and need to speak with all vessel owners who were in the area.

Islanders have said it was “an accident waiting to happen” with the water becoming increasingly packed with jet skis and speedboats.

And coastguard sources admitted there is a "problem with speedboats" off Avlaki Beach as some locals called for them to be banned.

Swimmers are encouraged to have safety buoys or carry flags with them – but even then locals and holidaymakers complained about close encounters with speedboats.

"There are too many jet skis and speed boats at this time of year out at sea with often inexperienced people at the wheel," a coastguard source told The Sun Online.

He added: "Clearly there is a problem with speedboats not just in Avlaki but all Greece."

Meanwhile, a double tragedy hit the holiday island as another Brit, 24, died while swmming on Tuesday just two miles from where the mum was killed. 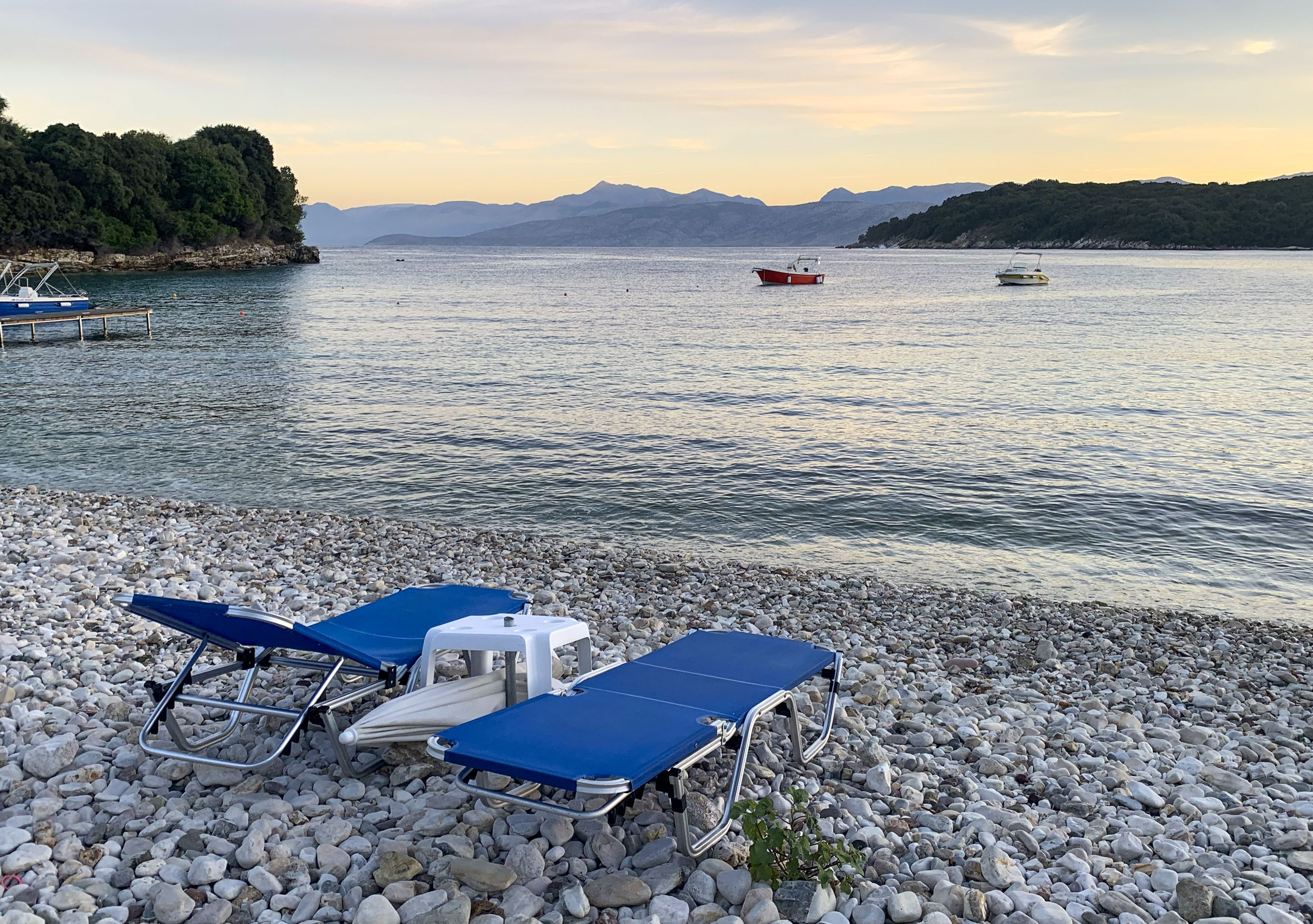 Experienced swimmer Claire, from Bedale, North Yorks, was well known among the expat community in Corfu.

Pals described her as a "lovely woman" who was "much loved" among the local expat community in Corfu.

State-run TV described the community as being "totally stunned" by her death.

The coroner confirmed she had died from loss of blood and wounds sustained "both internally and externally".

Ms Glatman and her husband reportedly fell in love with the area during a holiday and purchased their villa seven years ago.

Locals claimed that Ms Glatman was a regular swimmer at the beauty spot.

A family lawyer was forced to identify her body as her her husband was said to be too shocked to do so.

Greece currently has a travel corridor with the UK that allows tourists to go abroad without having to quarantine when they return to Britain.