Body of missing autistic boy, 11, found in river as haunting details about his final moments are revealed | The Sun

AN autistic boy was found dead after vanishing while allegedly thinking he was playing hide-and-seek.

Police said they found the body of 11-year-old Draven Graham in a river a day after he wandered away from his home. 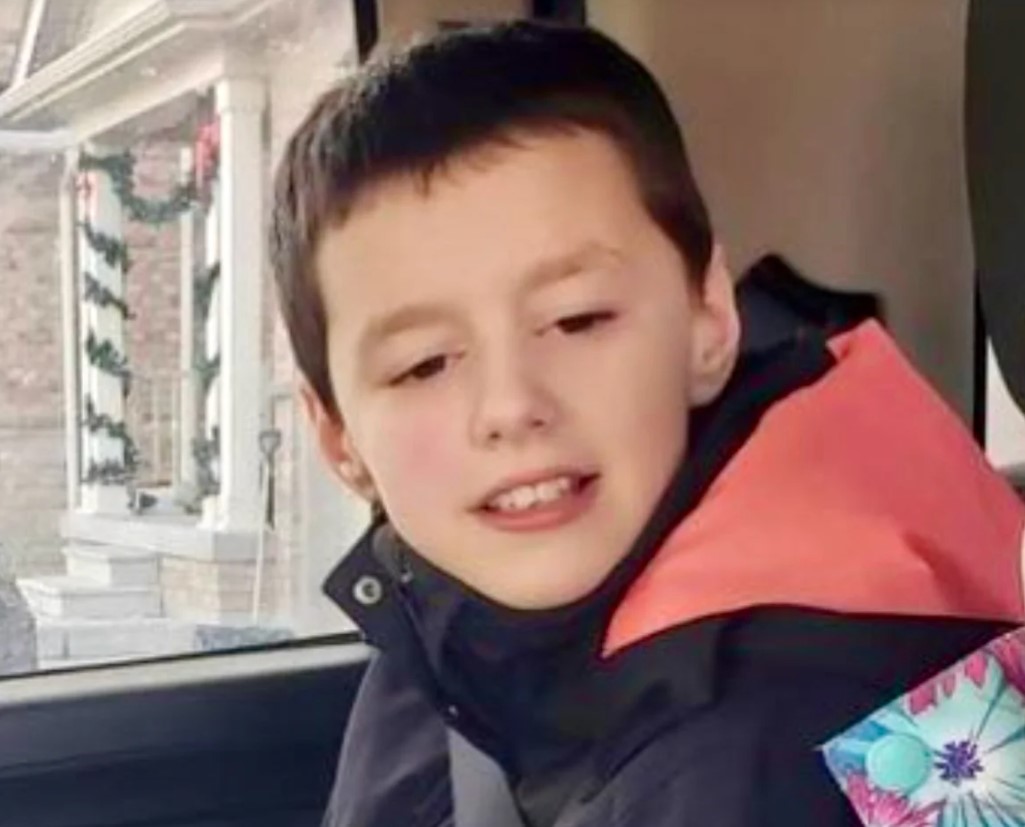 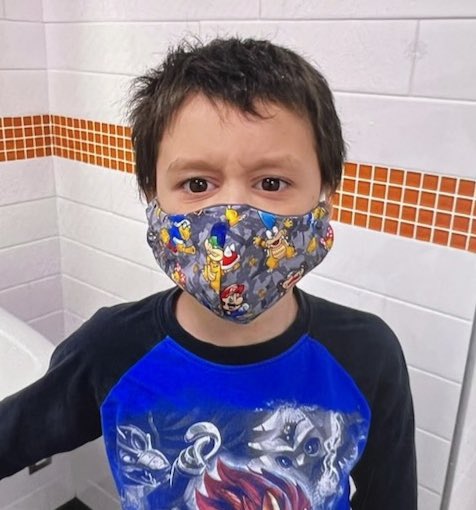 The boy, who was non-verbal, was last seen on the street in the town of Lindsay, south-eastern Ontario, Canada.

Draven's dad had said Justin said his son had slipped out of the family home when he was shaving in the bathroom.

"He wasn't on the couch, where he was before I went in there," Graham told CP24 News.

He said he then went to the front door but noticed it was unlocked.

During the search, Draven's dad said that he remained optimistic the young boy was playing a game of hide-and-go-seek that had gone on much longer than anyone is comfortable with.

The father explained that because of his condition Draven would often hide, and loved parks and being outdoors.

"This is probably all just a big game to him, but to us, it’s not,"Graham told the local Parry Sound news site.

The distressed dad added: “This is the longest he’s ever been gone.”

A large-scale search was launched, during which his clothes, his dark jogging pants, and blue T-shirt were discovered on the day of his disappearance.

Graham said this did not indicate that his son had gone swimming in the nearby Scugog River, but rather that Draven took his clothes off because they were damp.

“Because it was raining he got wet and he doesn’t like…being in (wet) clothes. Most autism children don’t like that,” the dad said at the time. 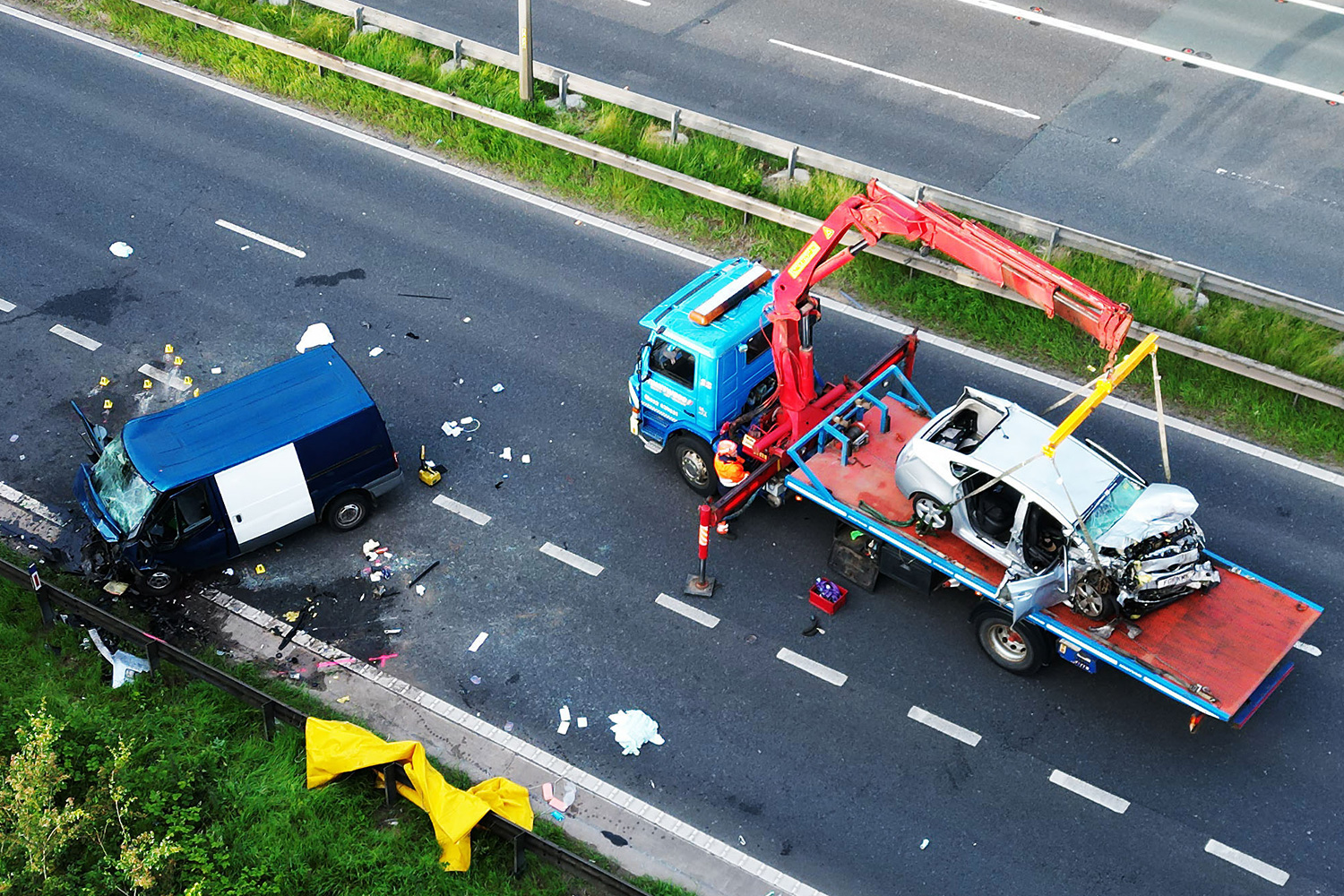 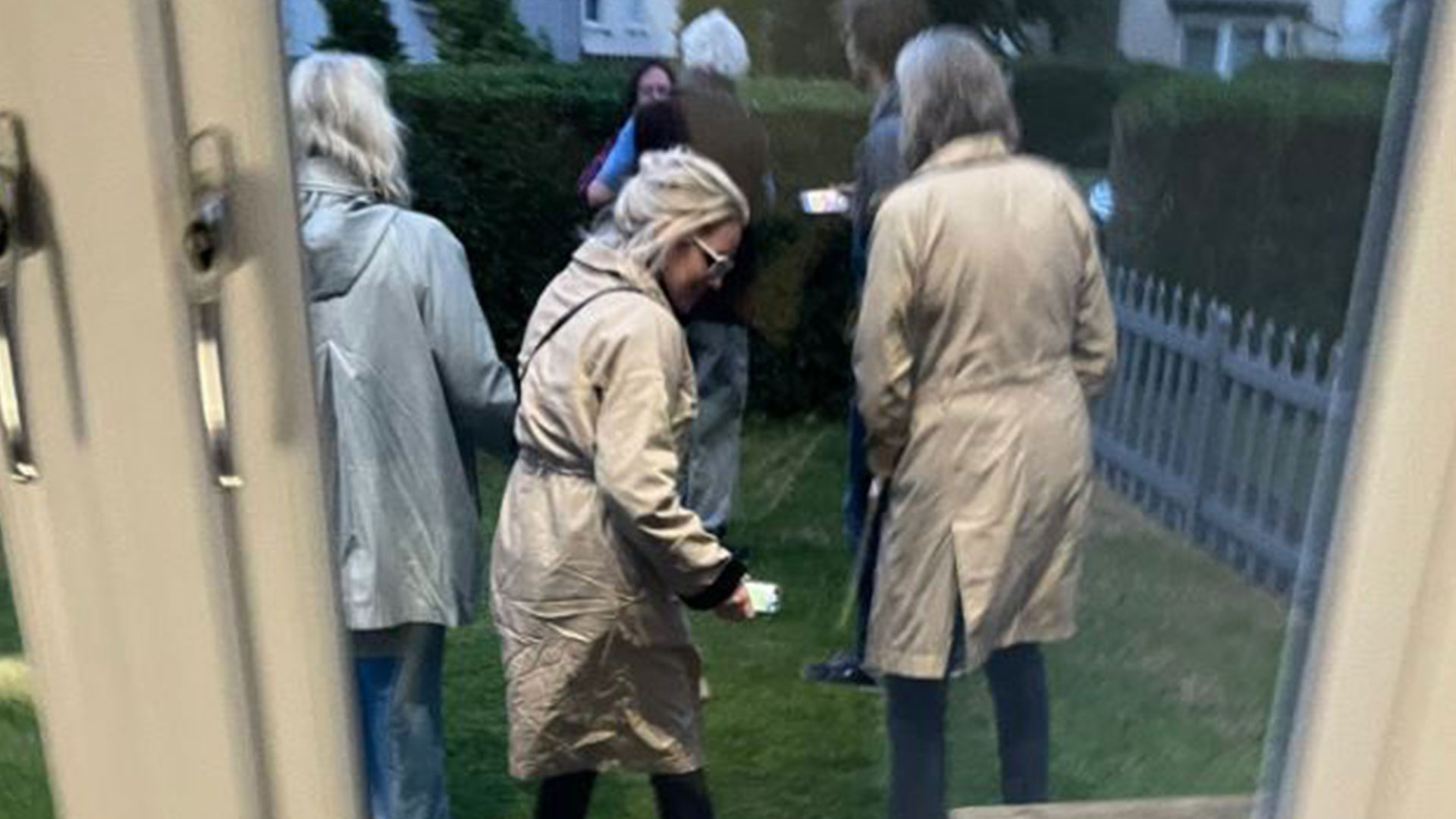 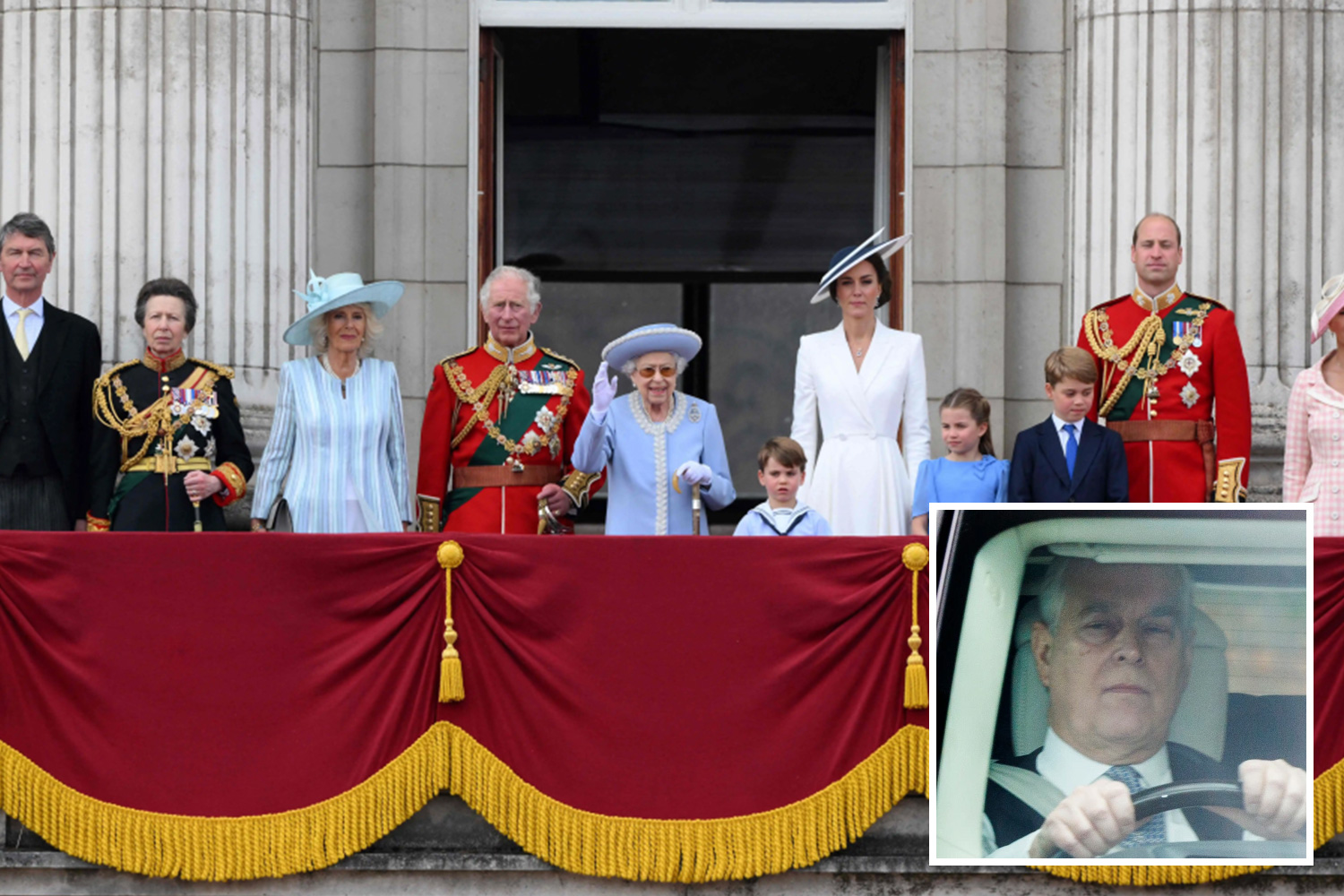 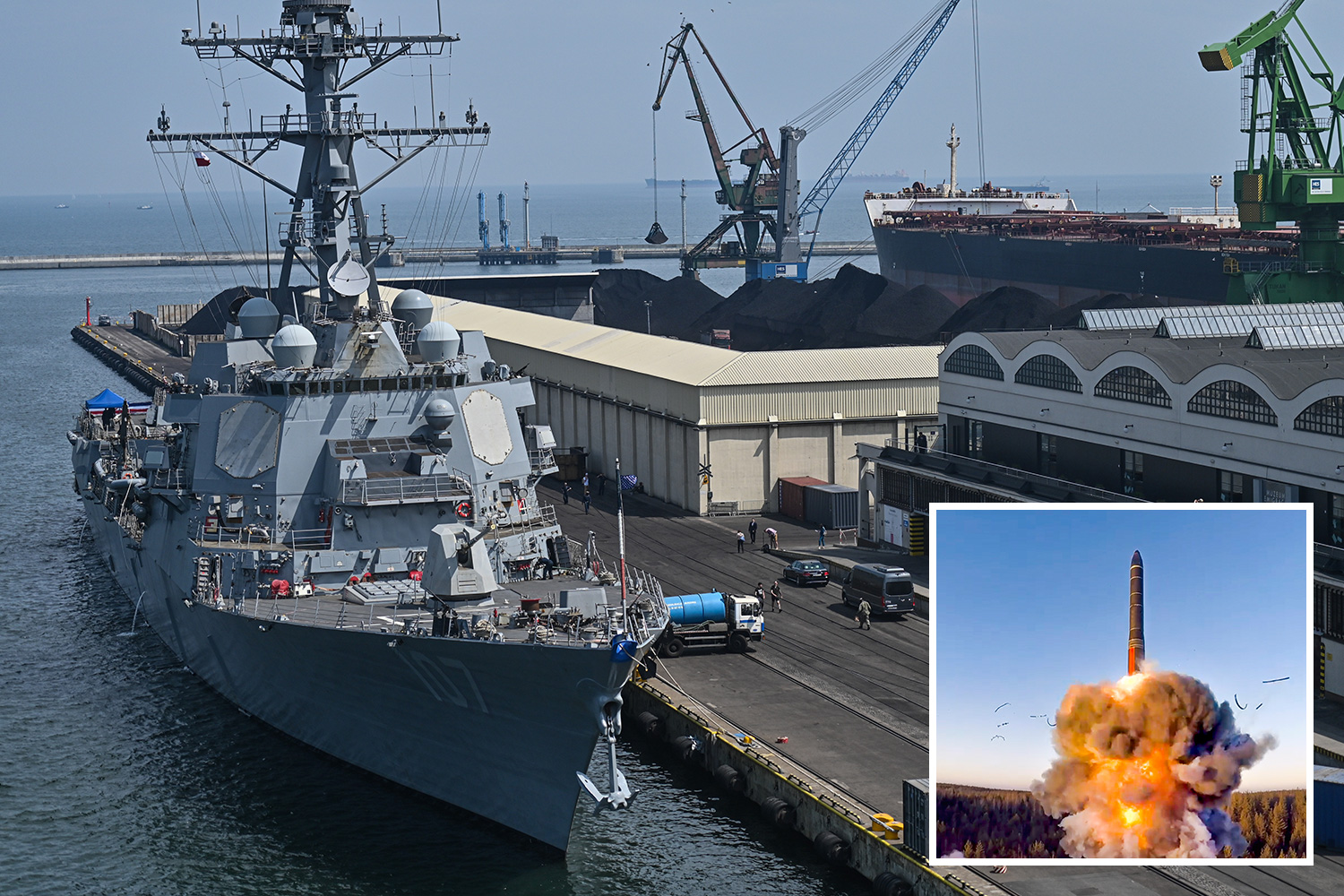 While Draven had high-functioning autism, he would only speak in small sentences and didn't respond well to his name.

This is something the search effort teams had to keep in mind when scouring the riverbank, trails, and backyards.

However, after the Ontario Volunteer Emergency Response Team joined the search on Monday, the Ontario Provincial Police confirmed that they had discovered a body in the Sucogog River.

Draven's body was spotted by the police's Underwater Search and Recovery Unit.

“The investigation is ongoing but no foul play is suspected,” Kawartha Lakes police said in a tweet.

“Everyone involved has a heavy heart at this time. We encourage each of you to continue to support the family while allowing them to grieve during this traumatic time,” said Kawartha Lakes police Sergeant Deb Hagarty said in the tweet.

“We would like to thank everyone in the community for all of their support."

A memorial has been set up at Rivera Park in Lindsay in Draven's honour.

A petition has also been launched to create a "Draven Alert" for missing autistic and vulnerable/special needs children in Draven's honour – as Ambert Alert is only used for abducted children. 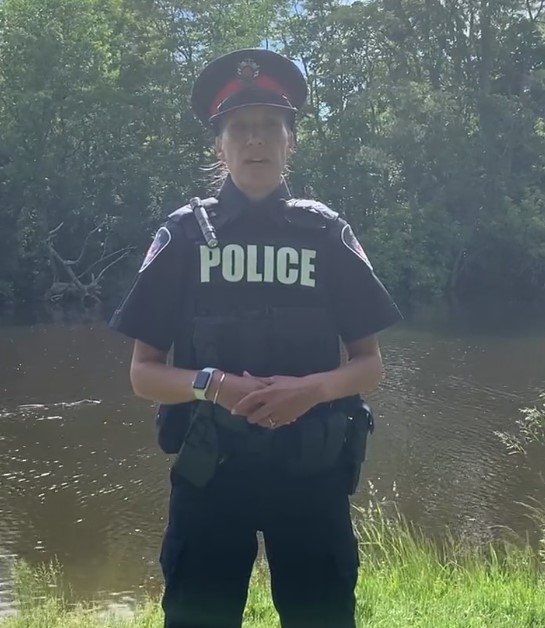 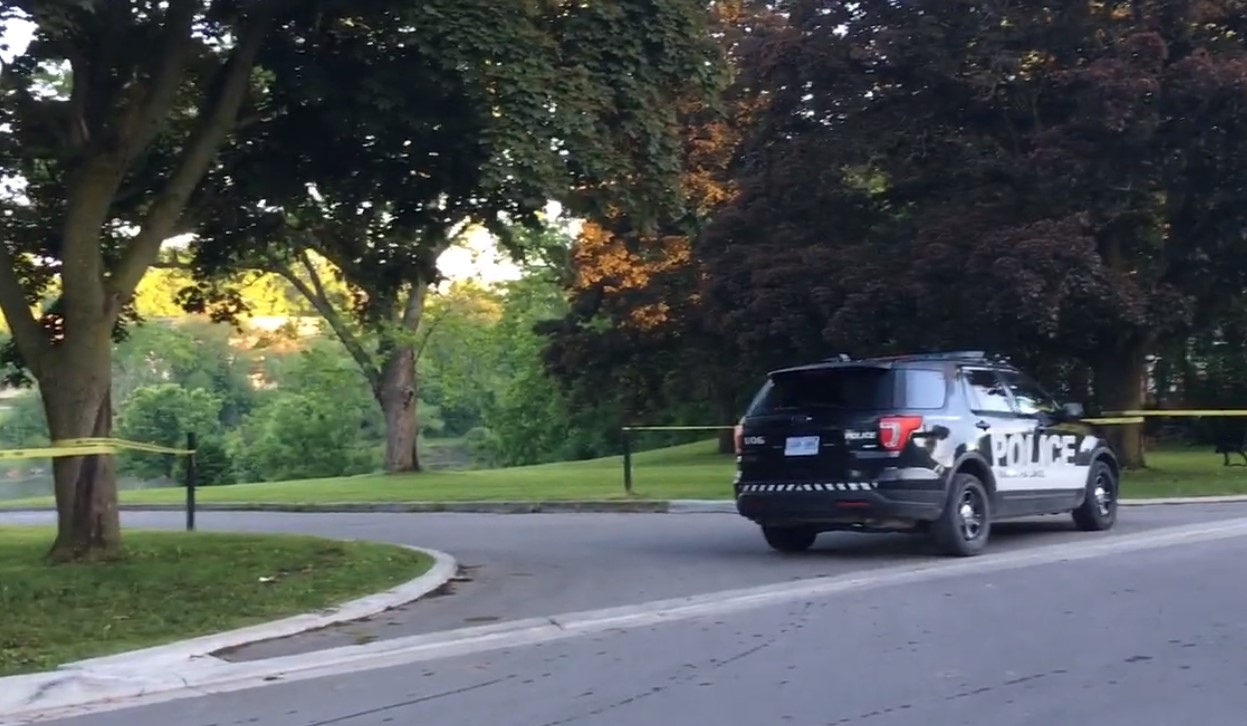 Lates News:
2022-06-14
Previous Post: $ADA: Is Crypto Space ‘Ready for What Cardano Is Getting Ready To Deliver’?
Next Post: Swedish government stop littering by programming bins with ‘sexy’ messages