AN aristocrat whose family owns the stately home where Netflix hit Bridgerton was filmed is facing child sex charges.

The Hon Simon Howard, 65, is accused of indecent assault and gross indecency with a girl under 14 in 1984. 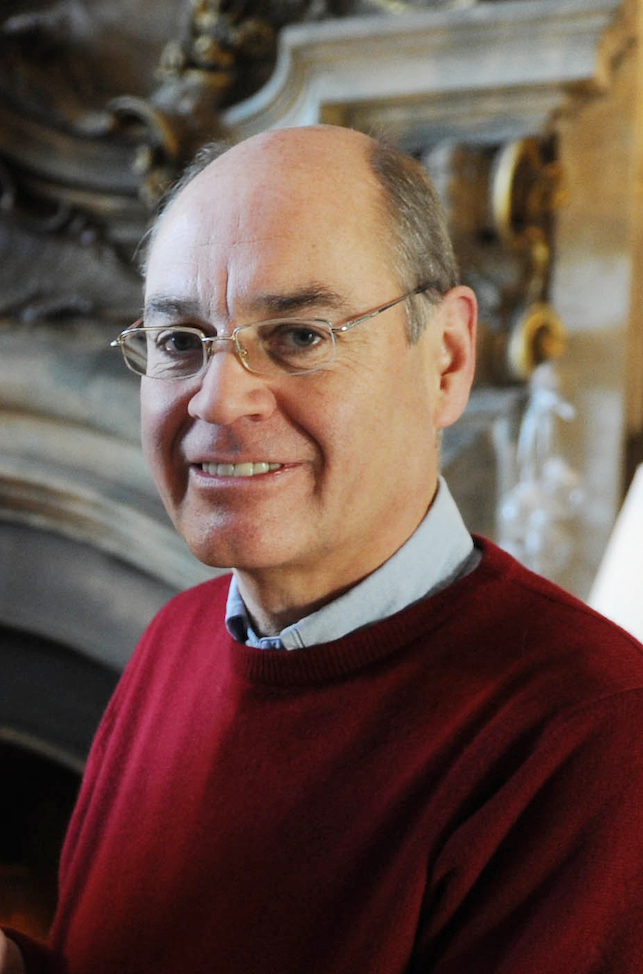 He denies the allegations.

A statement issued on his behalf said his family was supporting him and shared his confidence that he would be cleared.

Howard used to run the estate at 145-room Castle Howard in North Yorkshire. It was used for countless TV series and films, including as Clyvedon Castle in Bridgerton.

Howard is due at Scarborough magistrates’ court on Monday. 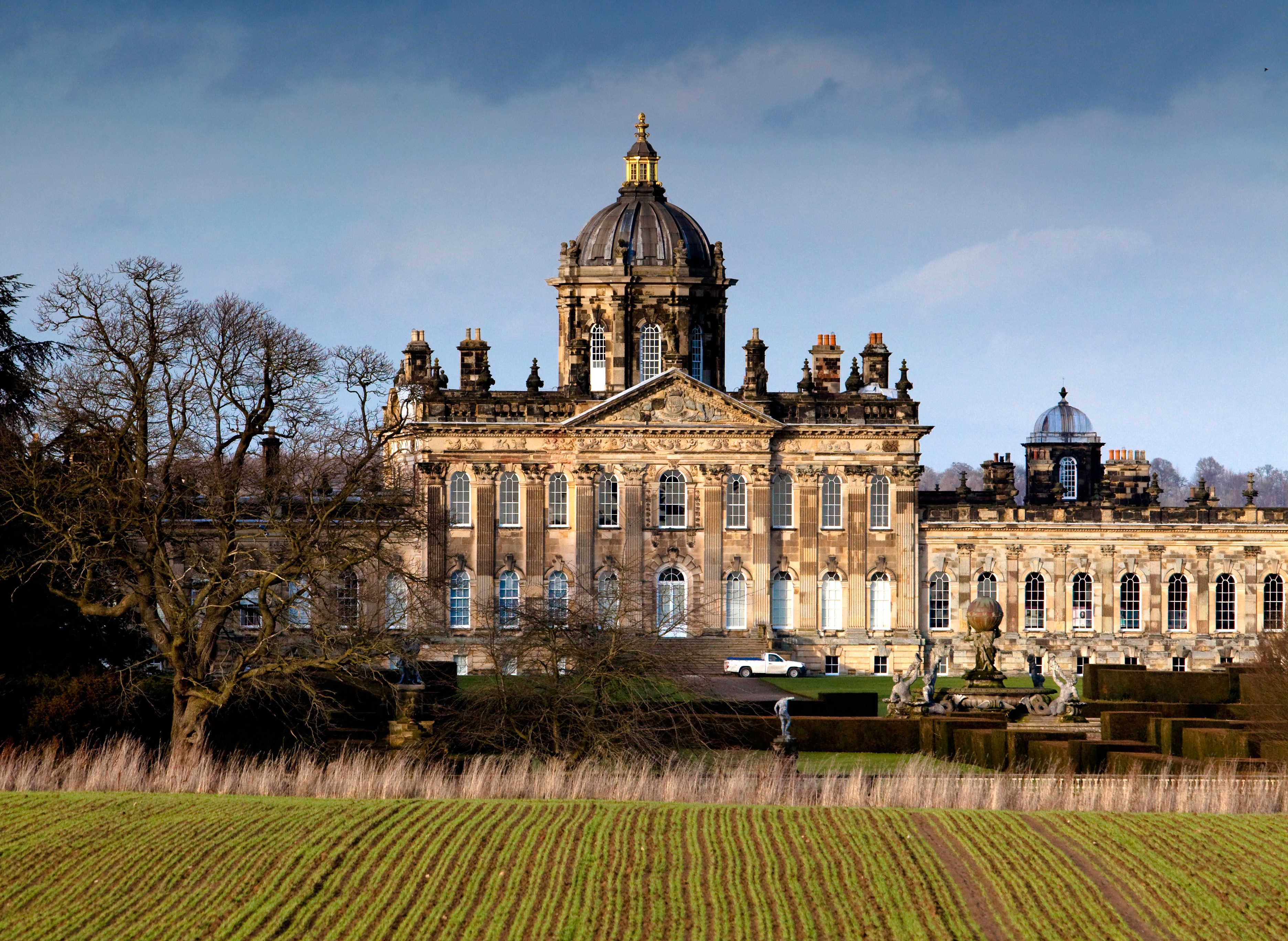 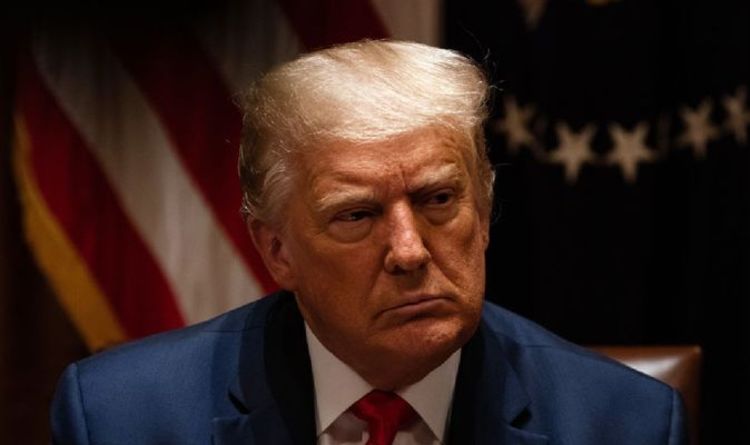