A set of 15 Roman and Dark Age skeletons were found at a roadside burial ground, which archaeologists said is the best-preserved Roman cemetery ever discovered in Devon. Radiocarbon dating on a set of bones at Ipplepen, a Romano-British settlement from 2,000 years ago, showed that two of the burials came from a much later date than expected, between the mid-seventh and eighth centuries. Danielle Wootton, the Finds Liaison Officer for the Portable Antiquities Scheme in the region, said that “everyone was surprised”. She added: “It suggests continuation of the settlement after the Roman period and shows that life carried on at Ipplepen rather than falling out of use.

“After we’d excavated the first evaluation trench – we ended up doing five or six, actually, in different areas of the field, testing the geophysics – we knew that there was something interesting here at Ipplepen and we were able to turn it into a full-scale excavation with the University of Exeter.”

Ms Wootton told of how it became apparent to researchers they were dealing with one of the most significant finds discovered in Devon.

She continued: “The geophysics results indicated the features were interesting, but we didn’t know what the level of preservation or the extent would be until we started excavating last summer. 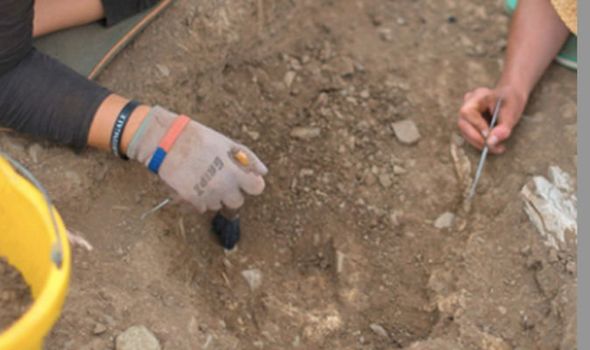 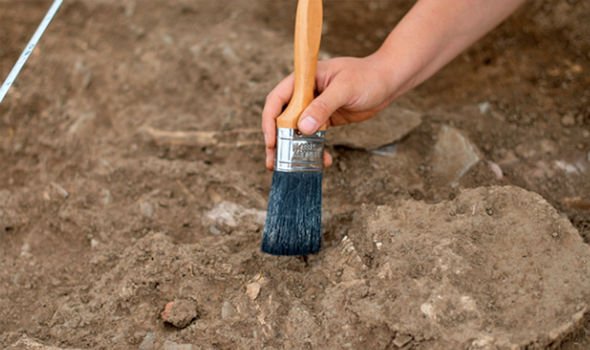 “As the excavation progressed, it became clear that we were dealing with one of the most significant Romano-British cemeteries discovered in Devon and that it had huge potential to develop our understanding of settlements and how people lived in the southwest 2,000 years ago.

“This is an absolutely amazing site, it really is. For us to find so many skeletons here and have finds that are associated with them is really exciting.

“To find the road that obviously was linking the settlement here with the rest of the Roman Empire is just amazing.” 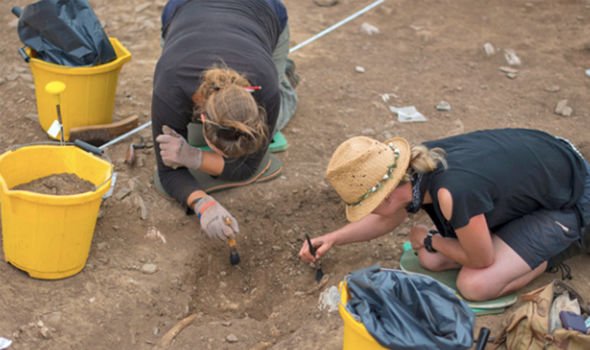 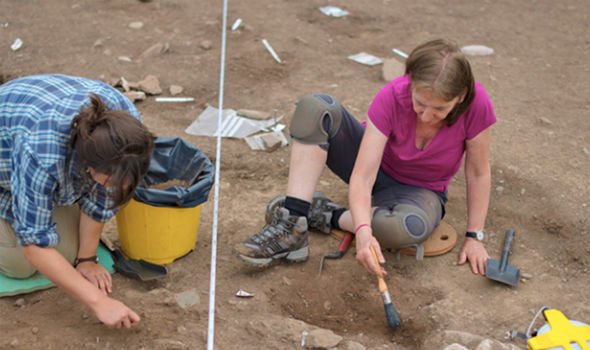 Ms Wooton added that “we’ve got people living here in everyday life, going about their everyday business, taking things up and down the road and wearing pins and jewellery and putting their hair up in buns and things.

Holly Hunt-Watts, a Master of Science Bioarchaeology at the university, made drawings and plans of the area.

How is Boris Johnson handling the coronavirus crisis? Vote in our poll 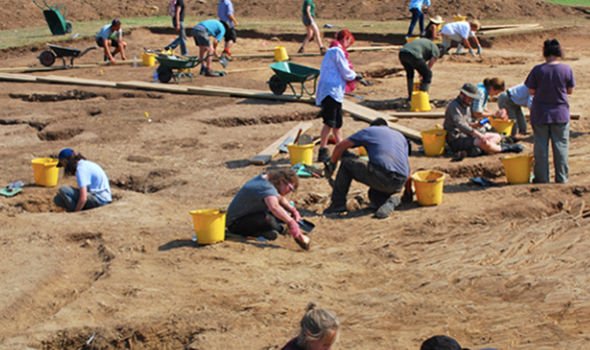 She said: “We’ve found a huge variety of different finds across the site and it’s always exciting to start off with a blank slate and not know what’s going to be there.

“I think the most surprising thing is just the vast amount the Romans left behind.

“They left such a huge number of their everyday items and more special things as well.”