JACKSON, Miss.  – Three Mississippi police officers have been charged with second-degree murder in the death of a Black man last year, according to a recently unsealed indictment.

A Hinds County grand jury indicted the officers in the January 2019 death of George Robinson, 62, according to the Aug. 5 indictment.

The officers — Desmond Barney, Lincoln Lampley and Anthony Fox — are accused with "willfully, unlawfully and feloniously" causing Robinson's death, The Clarion Ledger reported. All three worked for the Jackson Police Department at the time.

The indictment alleges that the three officers removed Robinson from his vehicle, body-slammed him on the pavement and repeatedly struck him in the head and chest.

Robinson died from bleeding on the brain caused by blunt force trauma to the head, Hinds County Coroner Sharon Grisham-Stewart said shortly after his death. 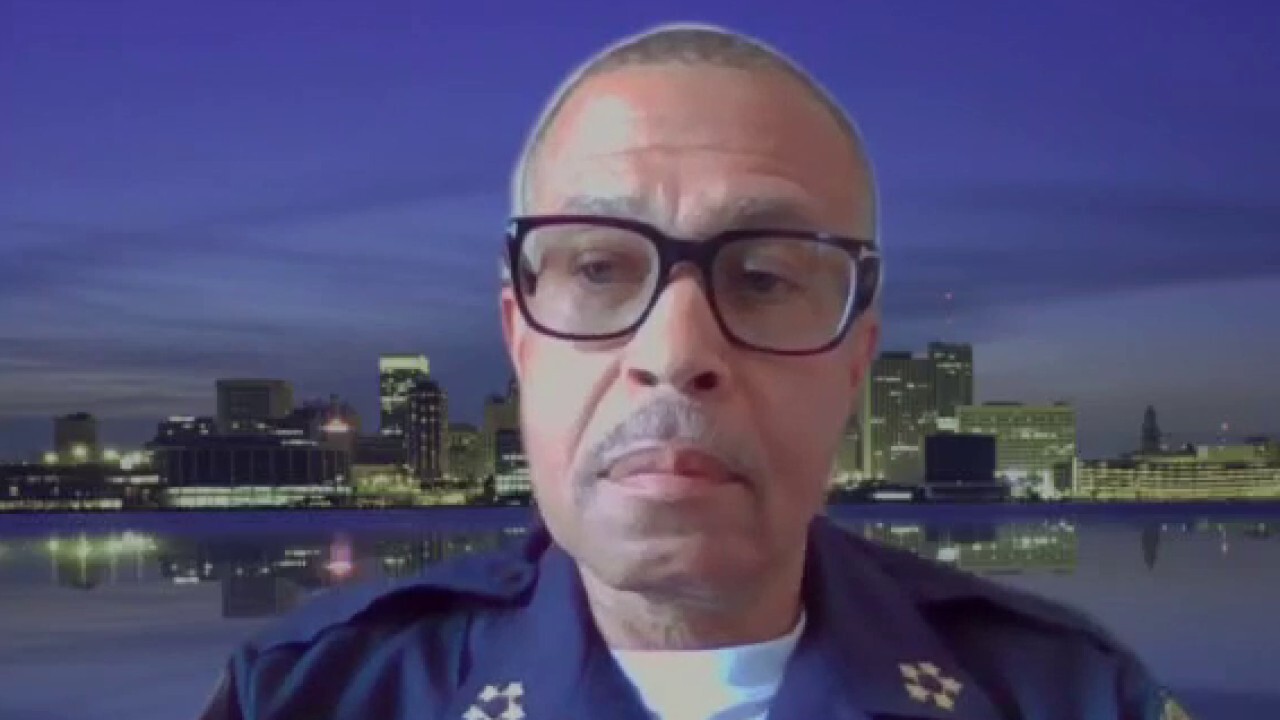 Neighbor Connie Bolton told Mississippi Today that officers hit Robinson and slammed him down while seeking suspects in the fatal shooting of a pastor who had been shot in a robbery in front of his church.

Francis Springer, one of the attorneys representing the officers, said that "evidence will show that the officers are not guilty."

"These officers did exactly what they are trained to do and used an appropriate level of force," Springer told The Clarion Ledger on Friday.

The three officers were placed on administrative leave as the department's Internal Affairs Division and the FBI investigated the case, according to The Clarion Ledger. The officers were later reinstated, although Fox and Barney currently work for the Clinton Police Department.

After the officers posted bail at a court hearing and were released Thursday, several police officers met them outside and prayed with them on the courthouse lawn, WLBT-TV reported. 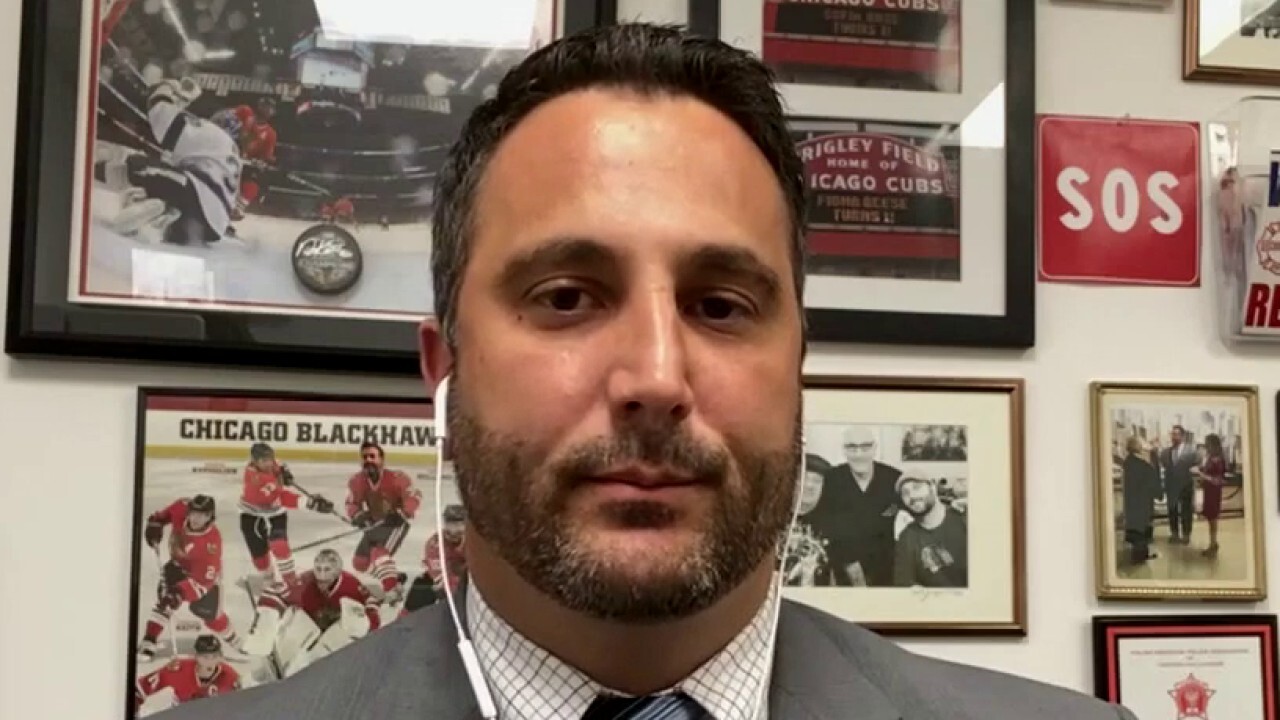 Robinson's relatives said they were grateful that charges were brought against the officers.

"For us, the charges prove that George's life mattered and no one deserves to die the way he did," the family said in a statement. "We are grateful that the District Attorney has taken this action. We have cooperated with the investigation in every way and will continue to do so until we finally get justice for our beloved George."