Warren faces scrutiny over another potential inconsistency, in story about mother’s temper 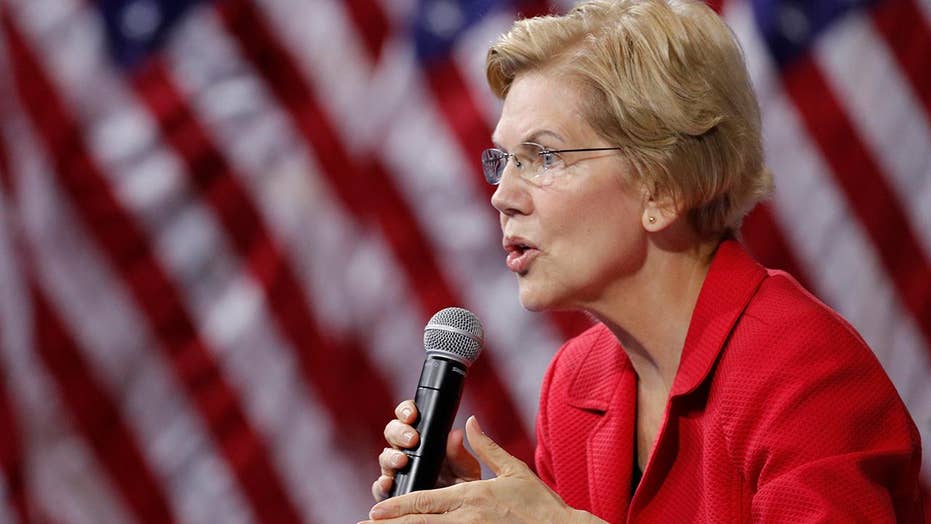 In Warren’s 2017 book, “This Fight is Our Fight,” she recalls that her mother’s temper boiled over during an argument about the high cost of attending college.

“Quick as lightning, she hit me hard in the face,” the Democratic senator from Massachusetts wrote.

But the incident — and Warren’s memory of her mother’s aggression — are missing from a very similar story about going away to college in an earlier book called “A Fighting Chance.”

“My mother kept saying no, but then Daddy surprised both of us, saying: ‘Let her try, Polly,’” Warren wrote in the 2014 book.

This description of her mother, Polly Herring, as ultimately supportive, instead of physically forceful, is consistent with an even earlier book, “The Two Income Trap.”

“When I was a senior in high school, she talked about quitting, but she decided to keep working so that she and my father could help with the cost of my college tuition,” Warren wrote in 2003.

As a presidential candidate, Warren often weaves stories about her own struggles as a student into proposals for things like tuition-free college and student loan debt cancellation.

But recently discovered discrepancies raise new questions about the accuracy of her stories on the stump.

The Warren campaign did not respond to a request for comment from Fox News about why her descriptions about the same set of conversations about college are so different.

But Warren did explain her approach to sharing her biography in an attempt to clarify a similar story, about her claims that she was passed over for a teaching job in her twenties because she was pregnant, despite newly-uncovered records suggesting otherwise.

“After becoming a public figure I opened up more about different pieces in my life and this was one of them,” Warren told CBS News.

Most famously when it comes to her biography, Warren has repeatedly faced questions throughout her political career about her past claims of Native American ancestry. She doesn't identify that way anymore and has faced accusations from Republicans that she once did so to advance her academic career.