As the RMT rail strikes are wreaking havoc across England, Wales, and Scotland, Talk TV’s host Mike Graham has pinpointed what he claims is the driving motive behind the strike. RMT boss Mike Lynch, a vocal critic of Boris Johnson’s Government, wants to “get rid of” Boris Johnson and his Conservative government, Mr Graham claims. His remarks follow an intense war of words between Mick Lynch and Transport Secretary Grant Shapps as the Government prepares to introduce new laws to hire flexible workers to cover for those on strike. Both sides have been finger-pointing one another for the travel chaos due to happen today, Thursday and Saturday.

Unveiling the RMT’s secret reason for striking, Mr Graham said on Talk TV: “There’s no question that their motivation is pure and simple. They want to get rid of the Tory Government.

“They’ve said, I mean Mick Lynch has actively said that he wants to have a class war. He says the Tories are all billionaires, which is not true. They say that they all butchering the economy, which is also not true.”

Mr Graham referred to an interview Mick Lynch gave to Sky News where Sophy Ridge asked him whether the Government was waging a class war.

Mr Lynch said: “Well, there’s a class aspect to everything in the economy. There are lower-paid people and there are wealthy people in this society.”

“And what’s wrong in this society is that there’s an imbalance between the people that do the work to keep this country going, who create the wealth of our civilisation and don’t get their share of our wealth because it’s going to people who are vastly wealthy.” 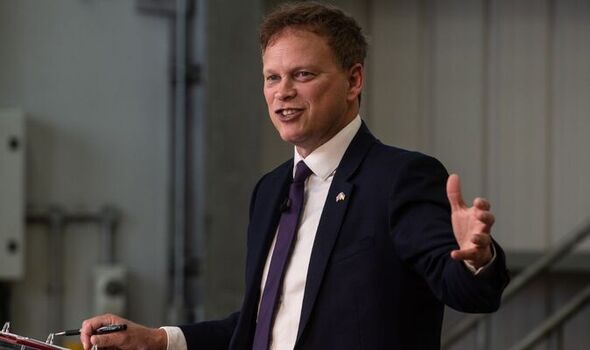 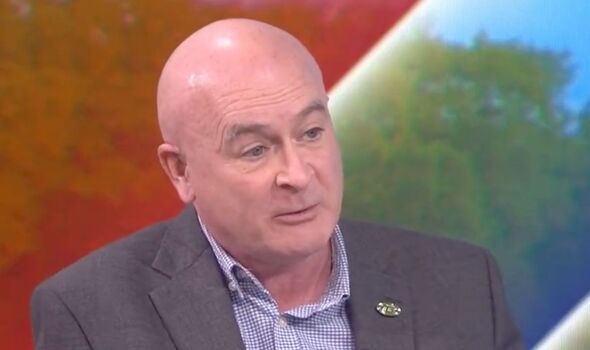 RMT union workers are demanding a pay rise of at least 7 percent.

During Monday’s talks with employers, the union outright dismissed the 2 percent raise offered by employers, which has led RMT to move ahead with the strike.

“What we’ve come to understand is the dead hand of this Tory government is all over this dispute and the fingerprints of Grant Shapps and the DNA of [chancellor] Rishi Sunak are all over the problems on the railway,” he said. 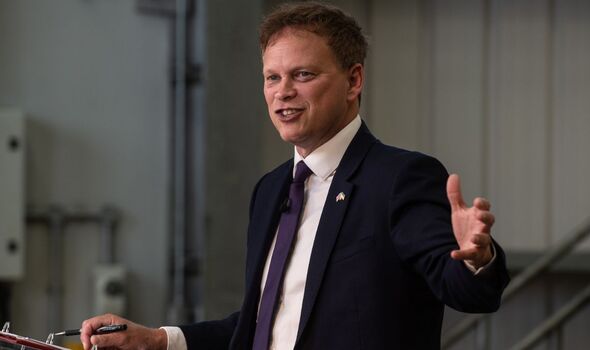 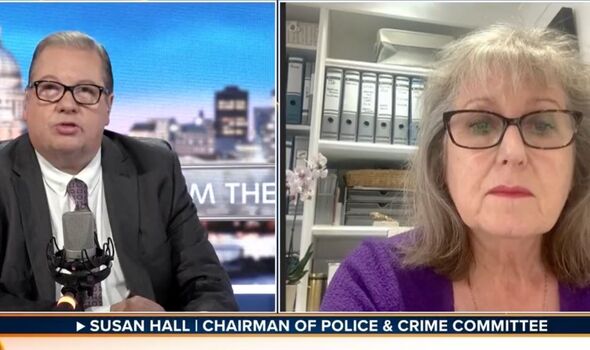 “Until they allow these employers to negotiate freely I can’t see we’re going to get a resolution”, Mr Lynch said.

Defending Boris Johnson’s track record, Mr Graham continued: “They are in fear of butchering the economy. I’ve got a note here from somebody called Barley who said out of 11 people on my team, only one has been able to get to work today.

“Ten of us have had to take a holiday today and Thursday.”

“Yeah,” agreed Susan Hall, Chairman of the Police and Crime Committee. “It’s crazy. I mean, I think it came out from the government that I think almost a third of the people that work for the railway are paying high-rate tax, which means over a third of them are out of 15 grand a year.” 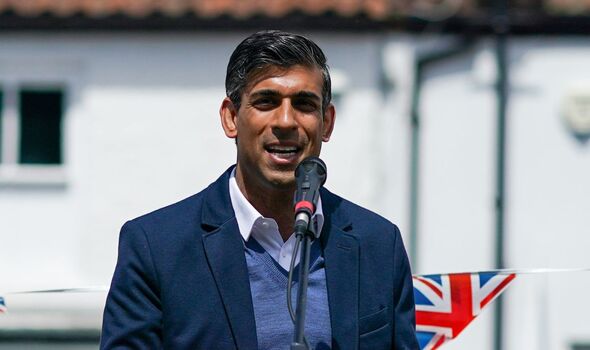 Ms Hall said: “You know, they’re not being paid badly. Their conditions are extremely good. Some of the perks, especially on TFL, I could go on forever about that. You know, things you and I would dream of.

“The unions are there to protect their workers. I would say hardly any of this was protecting them.

“And I would suggest they most certainly don’t have the public behind them.

“They just called this strike because they just thought they would because they’ve been bogged down quite frankly.”