Boris Johnson’s negotiators warned the discussions for the future relationship between the UK and the bloc were “frozen” with Eurocrats refusing to drop demands for continued control over fishing waters, business regulations and state aid for industry. Senior British officials now admit that securing a deal next month to come into force on schedule at the end of the year “won’t be easy” given the “frustrating” behaviour from the EU while Brussels chief negotiator Michel Barnier claimed a deal was “unlikely”. One senior UK negotiating official said: “Agreement is still possible and we still want it but it won’t be easy to get there.”

Former Tory leader Iain Duncan Smith, a leading Brexit supporter, last night led warnings from Westminster that Brussels has most to lose if the talks collapse.

He said: “This is a wake-up moment for the EU.

“We became a sovereign country earlier this year and the EU needs to start treating us like one. If they don’t want to, then so be it.

“The EU sells more goods and agricultural products to the UK than we sell to them. If they don’t want a deal, the cost will be on their heads.

“We are negotiating trade deals with countries around the world while the EU stews in its own bullying, bureaucratic juices.”

Fellow Tory MP Andrea Jenkyns, another prominent Brexit backer in the Commons, added: “The lack of flexibility is typical of the EU’s bureaucratic roots and of its inability to adapt.

“It’s time they realised that the UK has left the EU and we are not considering extending the transition period. 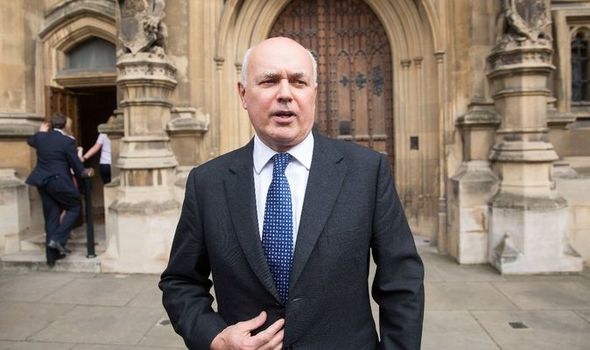 “EU citizens and businesses will benefit from an advantageous trade deal with an independent UK in line with the result of the referendum.

“At such a difficult time, we have to uphold the values of democracy, encourage a deal with the EU and boost our new independent trade policy with the rest of the world.

“We are leaving the EU because we don’t want to be told what to do by Brussels, and we won’t cave in their unrealistic requests on fishing, which was one of the main drives of the referendum result.”

Five days of talks in Brussels in the seventh round of the marathon negotiations broke up yesterday with both sides blaming the other for the lack of progress towards a deal.

Mr Barnier accused British negotiators of “wasting valuable time” as he lashed out in an ill-tempered rant at a Brussels news conference yesterday.

“Those who were hoping for negotiations to move forward this week will have been disappointed.

“Unfortunately, I too am frankly disappointed and concerned, and surprised as well, I must say, because British Prime Minister Boris Johnson told us in June that he wished to speed up the negotiations during the summer,” Mr Barnier said. 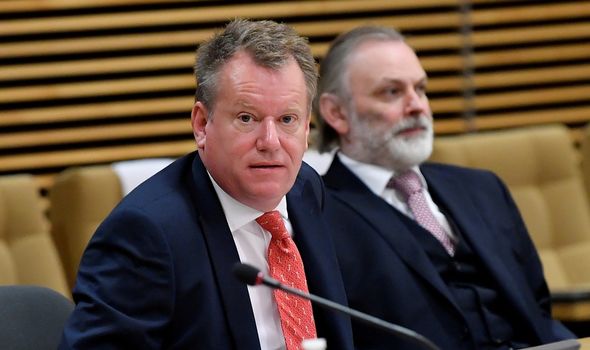 “British negotiators have not shown any real willingness to move forward on issues of fundamental importance for the European Union.”

He added: “Too often this week it felt as if we were going backwards more than forwards.

“Given the short time left, what I said in London in July remains true.

“Today at this stage, an agreement between the UK and the EU seems unlikely. I simply do not understand why we are wasting valuable time.”

Lord Frost, the Prime Minister’s chief European negotiator, and Mr Barnier are to try to break the deadlock again in another round of discussions set for next month in London.

In a statement yesterday, Lord Frost said: “Agreement is still possible, and it is still our goal, but it is clear that it will not be easy to achieve.

“Substantive work continues to be necessary across a range of different areas of potential UK-EU future cooperation if we are to deliver it. 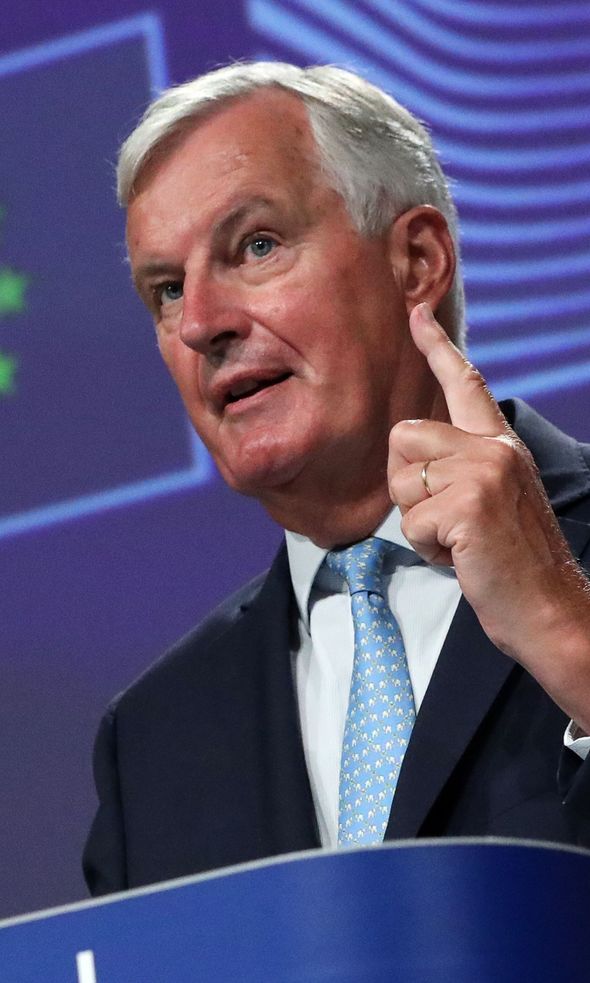 “We have had useful discussions this week but there has been little progress.”

EU negotiators were continuing to demand existing Brussels rules on fishing and curbing Government support for private firms remain in place in the UK after the end of the post-Brexit transition, Lord Frost said.

They were refusing to allow any other issues to be discussed and blocking the drafting of legal texts as long as the UK team refused to accept the demands.

“This makes it unnecessarily difficult to make progress.

“There are other significant areas which remain to be resolved and, even where there is a broad understanding between negotiators, there is a lot of detail to work through. Time is short for both sides,” Lord Frost’s statement said.

The peer repeated the British Government’s request for a free trade deal recognising that the UK should “regain sovereign control of our own laws, borders, and waters.”

He added: “When the EU accepts this reality in all areas of the negotiation, it will be much easier to make progress.

“We will continue to work hard to reach an agreement.”

A senior UK negotiating official said the talks had “not helpfully” become bogged down rows about state aid, subsidy policy and fishing rights.

The British team was finding it “frustrating” that Mr Barnier claimed to accept that “Brexit means Brexit” while continuing to insist the UK remained tied into a swathe of EU rules.

“We think the principle of Brexit means Brexit is a good one and should be applied across the board – that’s the policy difficulty we have here.

“When the EU realises that needs to change, it will be much easier to make progress,” the official said.

“It is frustrating now that the EU’s position now is that there needs to be a move towards their position before we can begin discussions in depth now on anything else. 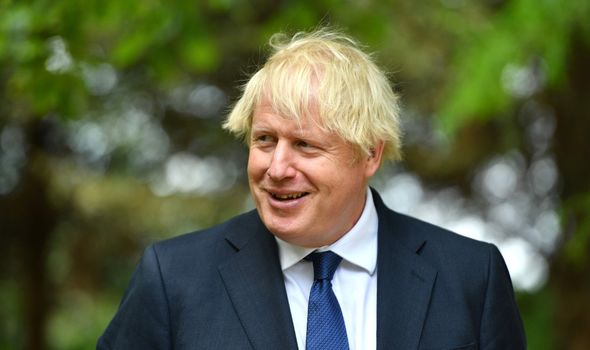 “That’s obviously problematic as there is a lot to do and this seems to be making the already limited amount of time we’ve got compressed even further.”

Mr Frost and Mr Barnier have agreed to keep in close contact over the next couple of weeks ahead of the next round of talk in London.

“We’ll have to see what can be done in September. This is very do-able in September if we work hard and don’t put unnecessary obstacles in our way. That’s what we need to move out of the way in the next couple of weeks. So we’re focusing on getting things done,” the official said.

Lord Frost and Mr Barnier were continuing to work “constructively” and had “courteous and friendly discussions.”

The two diplomats enjoyed a “nice dinner” on Tuesday as part of the Brussels negotiations, the official said.

Both sides in the talks have said any deal needs to be concluded by October in order to be ratified.