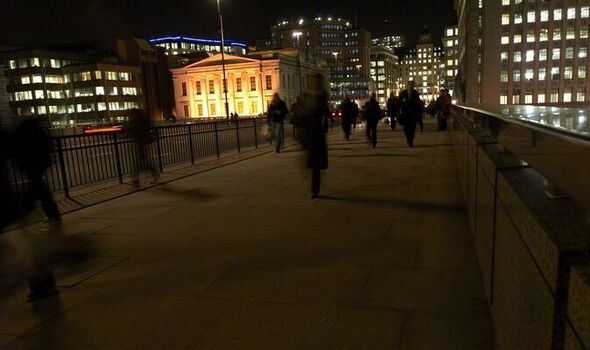 The number in jobs soared by 90,000 from April to a new high of 29.6million last month, figures show. In another boost, unemployment fell to 3.8 percent in the quarter to April – its lowest level in nearly 50 years – the Office for National Statistics said.

Martin Beck, of economic forecaster the EY Item Club, said he expected those figures to give the Bank of England the “green light” to again raise interest rates when it meets tomorrow.

However, workers are suffering a pay squeeze as inflation outstrips wage rises by the biggest margin in two decades.

Regular wages, excluding bonuses, fell by the annual equivalent of 4.5 percent in April, the worst since records began in January 2001.

Even including bonuses, there was a 3.7 percent tumble in real earnings, the ONS said.