WASHINGTON ― President Donald Trump is trying to rig the 2020 census for political gain and his administration’s effort to quietly rush the national headcount will leave millions of people ― particularly communities of color ― politically weakened for at least a decade, a key senator is warning.

“They don’t really want the American people to know what’s going on with the census,” New Hampshire Sen. Jeanne Shaheen, the top Democrat on the Senate subcommittee charged with funding the census, said in a Monday interview. “The administration from the very beginning has tried to meddle in the appropriate counting of all Americans.”

Trump has been trying to weaken the 2020 census count for years. It’s no coincidence that his efforts would disproportionately hurt minorities. He unsuccessfully tried to add a citizenship question to this year’s form, an effort that may still deter immigrants and people of color from participating. He created two new top-level positions at the Census Bureau and filled them with political appointees from outside the agency, an unprecedented move. He directed the federal government not to count undocumented immigrants when redrawing congressional districts next year, an act that constitutional experts say would be illegal.

Last month, the Census Bureau unexpectedly announced that it is ending its field operations early ― even after it had lost months of data collection time because of the coronavirus pandemic. The agency said census takers will only be knocking on doors until Sept. 30 instead of Oct. 31, the original cutoff, because it wants to stick to a Dec. 31 deadline to report the final U.S. population count. 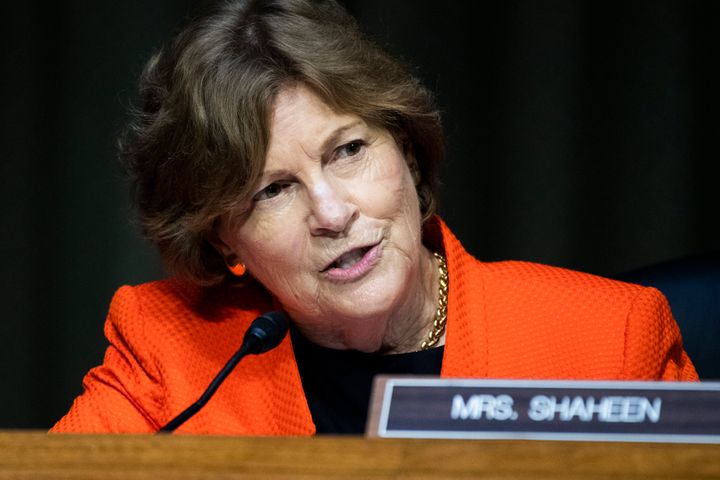 Shaheen said this is nonsense. After the pandemic-related difficulties, the Trump administration knows Congress is willing to extend census deadlines, she said. The House has already passed a bill to do so and there is bipartisan support to do it in the Senate. But the administration is insisting on its rushed timeline anyway, even though it means “we aren’t going to be able to ensure a fair and accurate count,” said Shaheen.

To be fully counted, minority and rural communities are more dependent on census takers coming to their homes in the final stage of data collection in what are known as “nonresponse follow-ups.” It is difficult to reach some of these communities via the internet, by phone or by mail. Some tribal reservations, for example, have no internet access at all. The shift from landline phones to cellphones has also made it much harder to connect people to their households. When the Census Bureau gets no response from a household, it sends out a field worker to knock on their door and interview them in person. This is the most effective way to make sure everyone gets counted.

The final round of door-knocking is the only stage of the census count being cut short. The pandemic has already delayed census takers from contacting many of these harder-to-reach communities. Now, with the Census Bureau ending field operations early, census takers simply won’t reach some people at all.

“It’s clear they’re trying to manipulate the census,” Shaheen said. “In the Constitution, they said that … every 10 years there should be a count of all Americans. That’s what the census is trying to do. Unfortunately, this administration has politicized that count.” 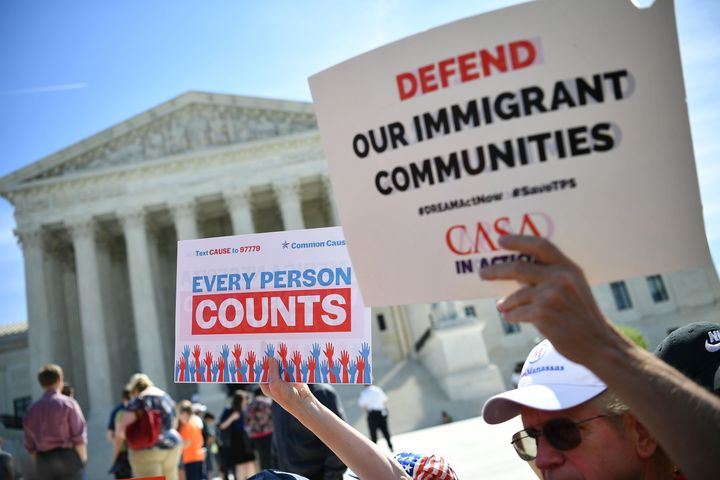 The census is not a sexy subject. It’s easy to miss stories about it in a news cycle consumed by COVID-19, racial justice protests and the November elections. But it happens only once every 10 years, and the resulting count has huge, long-term implications for every community’s economic and political power.

Census data is used to draw congressional districts. Given both political pressures and legal concerns, the more members of a minority community are counted in a given area, the more likely they will be kept together in one district and end up with a voice in Congress. If fewer people of color are counted in a given area, their community is more likely to be broken apart among several districts, making it harder to elect a lawmaker responsive to them.

Census data is also used to distribute hundreds of billions of federal dollars to communities across the country. For each person who isn’t counted in the census, their community loses thousands of dollars every year for the next 10 years. That money would have been used for essential services like health care, education, infrastructure and housing assistance.

Native Americans were the most undercounted population in the country the last time the census was taken in 2010. This time, it’s going to be even worse because of the Census Bureau’s decision to end field operations early.

“It ensures a historic, devastating undercount for Native Americans,” Natalie Landreth, senior staff attorney at the Native American Rights Fund, told HuffPost last month. “Think of being powerless and poor. That’s what this does.” 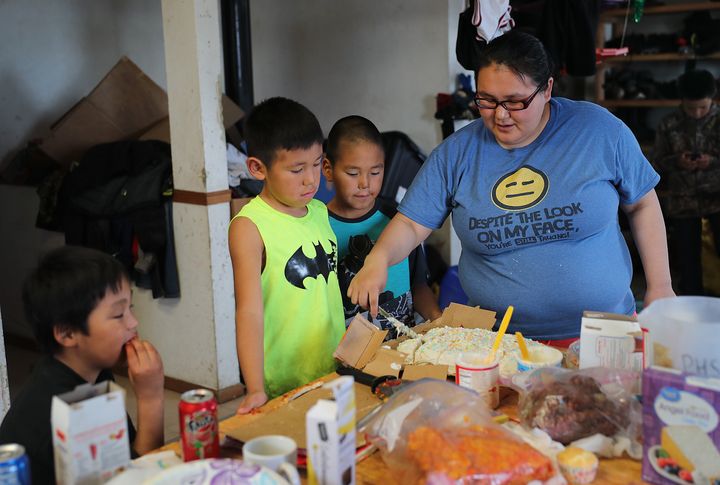 Several census takers emailed HuffPost to share anecdotes about how tainted the public has come to see the process under Trump. They described encounters with people refusing to participate because they think the census is political or they don’t trust census workers. All of the census takers requested some degree of anonymity for fear of getting in trouble at work.

“My first day a man refused to take it because it’s a ‘Democrat’ thing,” said Krissy in Florida. “We are all alarmed and I’m seeing it firsthand who won’t be counted. I do not believe it is just because of the pandemic. Of course, it set us back, but there’s no reason to cut it short.”

“I can attest that the challenges we are seeing are not just time crunch, but massive resistance and distrust from [the] Hispanic community,” said Jason in Oregon, speculating that some are afraid the information will be used by U.S. Immigration and Customs Enforcement to deport them. “I OFTEN have to act like a detective and get neighborhood kids to give me info about a house and then start going door to door piecing together details to fill out a census by proxy. … ICE has ruined the census in my neighborhood.”

“I have done this before. It was never this bad,” said John in California. “I am blown away by how many people flat-out refuse to want to have anything to do with the 2020 Census. It is mostly Hispanic and younger people wanting nothing to do with it. I have no idea what the results will be but they will not be as correct as past ones.”

HuffPost reached out to the Census Bureau to ask why the agency isn’t pushing back its deadlines to ensure a more accurate count. An agency spokesperson did not answer the question; instead, the spokesperson sent a link to a statement about 73% of U.S. households being counted.

Congress could still pass a bill legally extending the deadline for census data collection, although it’s not a given in the Senate. Shaheen said the votes are “absolutely” there but could not say if Senate Majority Leader Mitch McConnell (R-Ky.) would let such a bill come to a vote.

A McConnell spokesman did not respond to a request for comment.

For now, the Census Bureau remains on track to wrap up the count by the end of the month. In fact, the agency is cutting off the count even earlier in some parts of the country. This is happening despite a Census Bureau analysis concluding that its rushed schedule increases the risk of “serious errors” in the national headcount, according to a leaked internal bureau document released Thursday by the House Oversight and Reform Committee.

The question nobody seems to be able to answer is why the Census Bureau abruptly changed its deadline for data collection to Sept. 30 after it had spent months planning for and publicizing an Oct. 31 deadline ― a deadline that local governments and advocacy groups all over the country had been planning around, too. The agency has never given an official reason.

“All I can figure is that there’s political interference there,” said Shaheen. “If this administration messes this up, it’s going to have implications for at least the next decade and possibly longer.”