Former President Donald J. Trump’s lawyers opened and closed their impeachment defense in a span of three hours on Friday. They called the House’s charge against Mr. Trump a “preposterous and monstrous lie,” and their arguments drew praise from Republican senators. After the defense rested, senators submitted questions to each side. Closing arguments are set to begin on Saturday, most likely followed by a swift verdict.

Here are takeaways from the fourth day of Mr. Trump’s trial.

The Trump defense sounded a lot like Trump himself.

Republican senators lauded Mr. Trump’s three-hour defense, during which his lawyers accused House impeachment managers of taking the former president’s words and actions out of context, complained about what they saw as the news media’s unfair coverage of their client and presented many of Mr. Trump’s own talking points and narratives.

It was almost as though Mr. Trump was presenting his defense himself. And lawmakers applauded it as a huge improvement over the rambling and disorganized argument one of his lawyers, Bruce L. Castor Jr., delivered on Tuesday, a performance that was widely panned and infuriated Mr. Trump.

The defense lawyers said the House managers manipulated their client’s words and pointed to Mr. Trump’s call to his supporters in his Jan. 6 speech to “peacefully and patriotically make your voices heard.”

Mr. Castor said, “The House managers took from that: ‘Go down to the Capitol and riot.’”

But that is not what Mr. Trump was asking his supporters to do, Mr. Castor said: “He wanted them to support primary challenges.”

The former president stood for law and order, Michael T. van der Veen, one of Mr. Trump’s lawyers, said, picking up a phrase the president has used repeatedly.

What You Need to Know 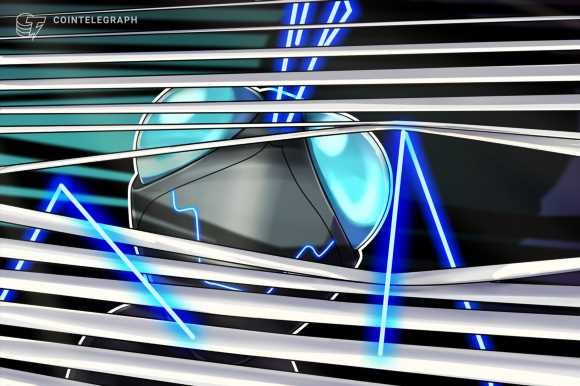 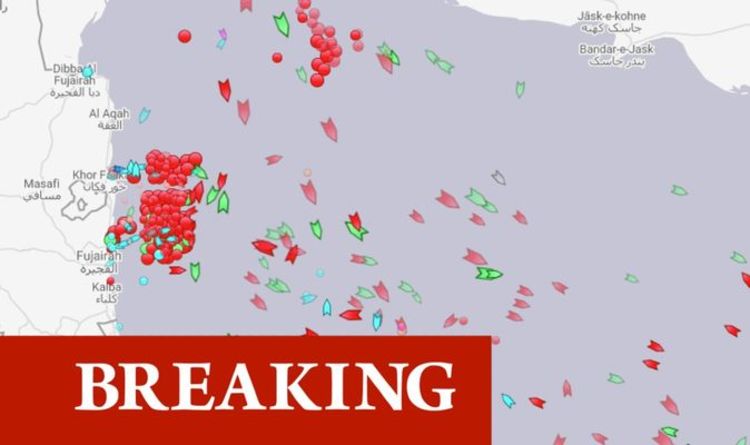 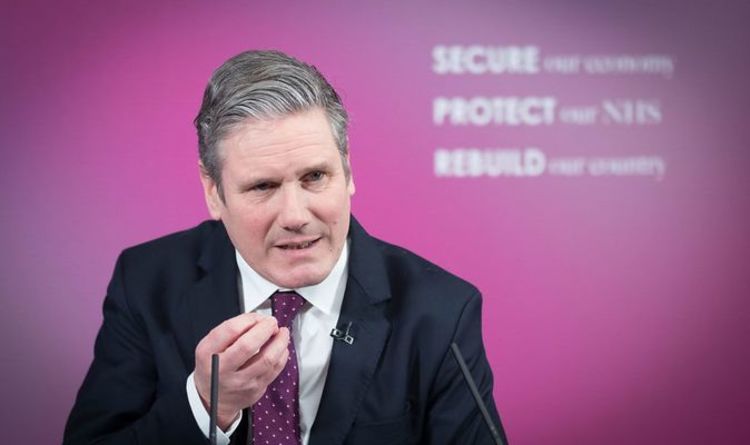 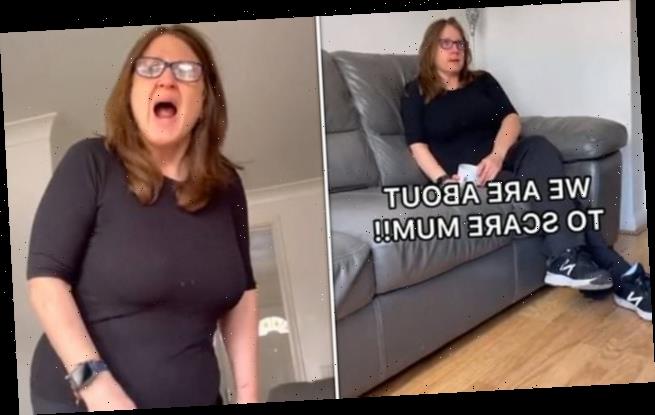