Sir Keir Starmer is facing “toxic” rifts between the left and right of the Labour Party following the reinstatement of Jeremy Corbyn. The former leader had been suspended after criticism for his response to the official report on anti-Semitism in the party, but now that he had been readmitted questions have arisen over whether he will be granted the parliamentary whip again. The BBC’s Political Editor Laura Kuenssberg explained why this decision had become a “political grenade” for Sir Keir.

She told Radio 4: “Keir Starmer was adamant he would not interfere in the process of whether or not Jeremy Corbyn would be allowed back in as a member.

“But it was suggested to me that somehow he’s found himself, from a political point of view, trapped by the process.

“He was so eager not to interfere that actually he’s now landed this morning with this other sort of political grenade that is very difficult to know what to do with.

“What’s in the balance for Keir Starmer this morning is if they refuse Jeremy Corbyn to be allowed back onto the backbenches, that would absolutely provoke another pretty grim skirmish with loud voice among Jeremy Corbyn’s tribe on the Left of the party.” 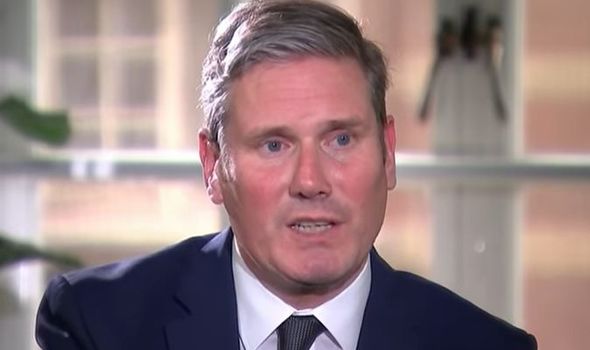 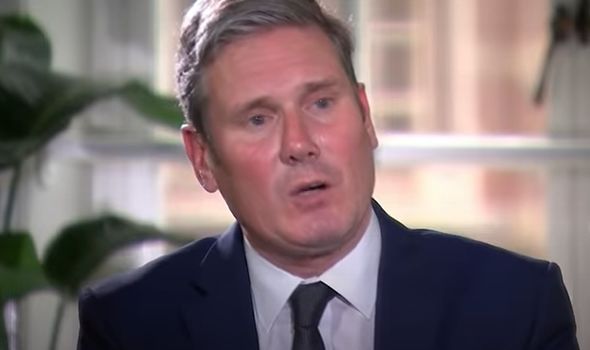 Ms Kuenssberg continued: “But if you allow him to sit again as Labour MP then you punch the bruise of the Jewish community that has felt so upset by all of this.

“You infuriate many Labour MPs and it would also diminish what has been Keir Starmer’s number one message all along: having zero tolerance of anti-Semitism.

“We should of course say that for Jeremy Corbyn’s supporters he has clarified his statements, he’s back in the party and therefore why on earth shouldn’t he be back on the backbenches?

“I have to say that is not the way a lot of members of the parliamentary Labour Party see this.” 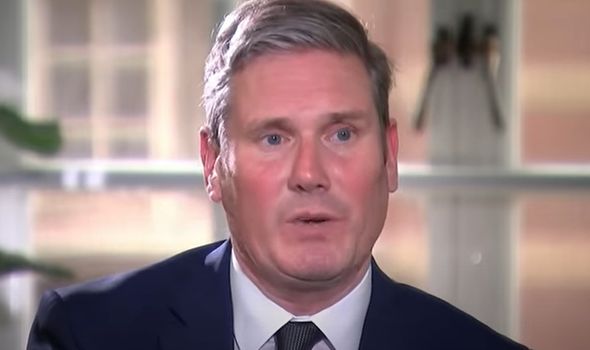 Man, 30s, dies after shots fired outside bar in Hackney