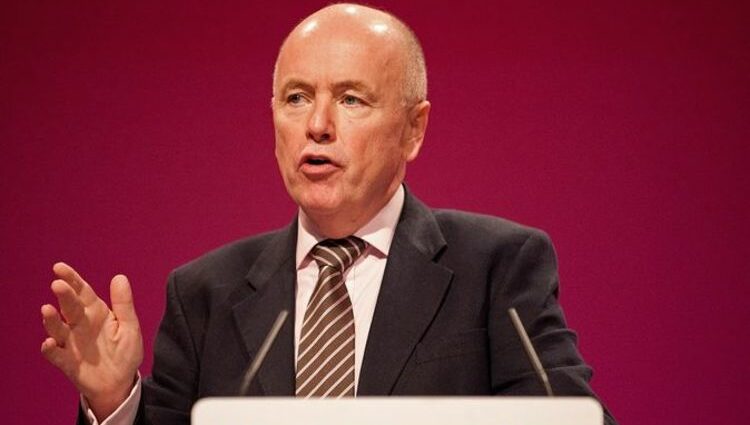 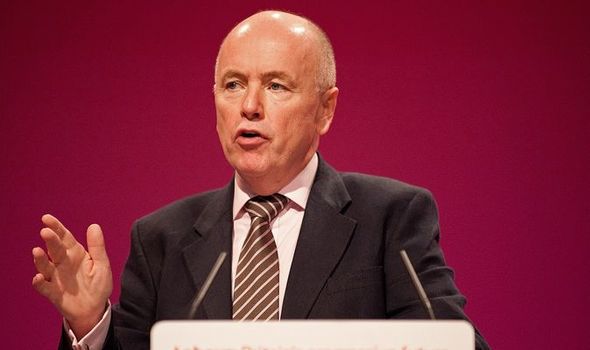 Father-of-three Mr Dromey, 73, who was married to Labour grandee Harriet Harman, 71, died at his flat in Birmingham, his family said. The former Unite union deputy general secretary had taken part in a parliamentary debate as recently as Thursday. Mr Dromey and Ms Harman’s son, Joe, tweeted: “We loved him so, so much. Rest in peace big man x.”

Labour leader Sir Keir Starmer said: “From supporting the strike at the Grunwick film processing laboratory, when he met Harriet, through to being elected to represent Birmingham Erdington in 2010, Jack lived his commitment to social justice every day.”

On Thursday, Mr Dromey contributed to a debate on the Afghan citizens resettlement scheme. House of Commons Speaker Sir Lindsay Hoyle said: “We are all in disbelief that the life force that was Jack Dromey has died. He was a great guy, down to earth, always positive and always looking to support and save jobs.At his heart he was a devoted husband, father and grandfather.”

Education Secretary Nadhim Zahawi said he was “shocked and heartbroken”.

Get the latest three-day weather forecast where you live. Find out by adding your postcode or visit InYourArea