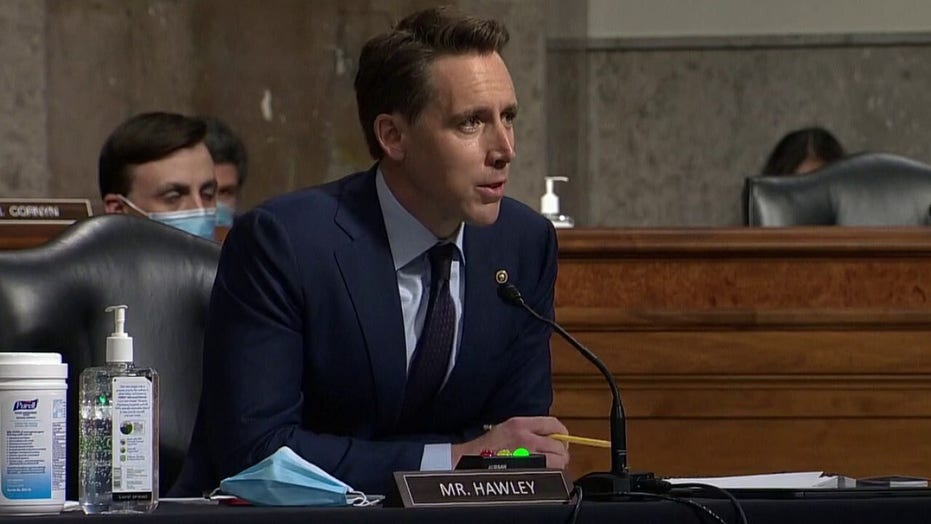 Sen. Josh Hawley, R-Mo., grilled former deputy attorney general Sally Yates over her role in the use of Christopher Steele's dossier and FISA warrant applications to monitor former Trump campaign adviser Carter Page, criticizing the Justice Department's lack of accountability when it comes to accepting blame for misleading the court.

During a heated exchange at Wednesday's Senate Judiciary Committee hearing, Hawley recalled that Yates' successor Rod Rosenstein denied responsibility for misleading the FISA court because he did not know the warrant applications contained inaccurate statements.

"So we're left wondering who exactly is responsible here?" Hawley asked. "It seems nobody is responsible. Somehow or another a federal court, a secret federal court, was actively misled, lied to, presented with falsified evidence, but nobody in the chain of command is to blame. So let me just ask you about your own responsibility. Did you actually read these FISA applications?"

"Yes, I did," Yates responded, only for Hawley to point out that Yates had told DOJ Inspector General Michael Horowitz that she had no recollection of reviewing the first warrant renewal application. Yates clarified that she told the IG that she did not recall sitting at her desk and asking questions about it.

Hawley noted that Yates had said in the past that the warrant applications were appropriate. Yates said this was based on the assumption that the information included was accurate.

It was later discovered that the warrant and renewal applications contained several errors and omissions, leading the court to question the FBI's other applications as well. Hawley asked if Yates was merely a "passive party" in this process, but Yates said she was not.

"Then what did you do to actually exert some sort of control and exercise responsibility?" Hawley asked. "And let me just ask you this, what responsibility do you bear for the deliberate and systematic misleading of a secret federal court?" 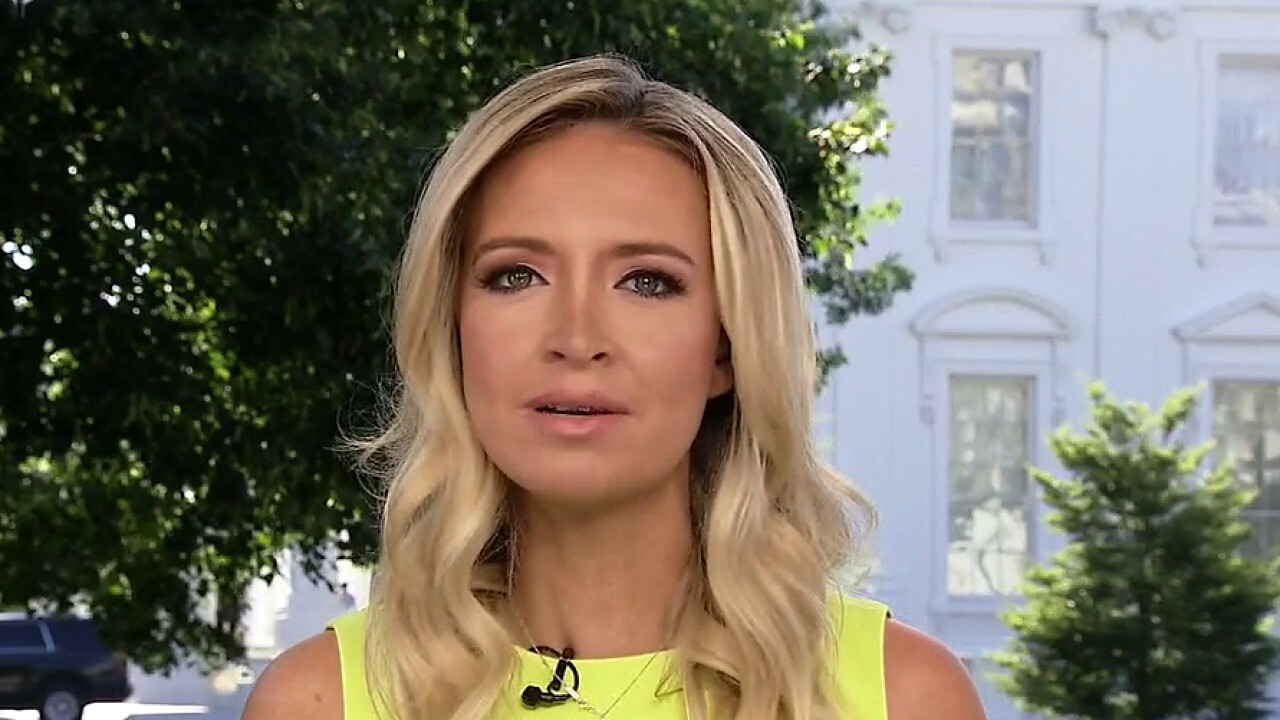 Yates then took full responsibility for what happened, even though she maintained that she did not play an active role in misleading the court.

Asked if she now regrets signing the warrants, Yates said she "certainly" regrets that the FBI submitted inaccurate applications.

Hawley then addressed the role of Christopher Steele, the former British spy who compiled the unverified dossier as opposition research for Hillary Clinton's campaign. The FBI used the dossier as part of their evidence for obtaining the FISA warrant against Page.

Hawley mentioned that Yates told the DOJ Inspector General that not only was she not aware of who Steele worked for, but that she thought he could have been working for Republicans. The senator pointed out that Steele told the FBI in July 2016 that he had been hired by Democrats, and that Yates' own deputy Bruce Ohr knew of this and was even arranging contacts between Steele and the FBI and State Department.

"How did this happen on your watch? Is it normal for you to permit your deputies to facilitate contacts between political parties and the FBI and the State Department? Is that routine behavior?"

Yates claimed that she "was completely unaware of Bruce Ohr's actions."

"I seem to detect a pattern here," Hawley said. "Ms. Yates testified she had no idea what her deputy was doing as he facilitates contacts between a political party opposition research and the FBI, she has no idea that these applications that she signed materially misled a federal court, just as [Rod] Rosenstein said that he had no idea. Nobody appears to know anything in this government, and yet somehow a federal court was deliberately and systematically misled, so severely that they now say they can't trust anything that the FBI did. If this doesn't call for a cleaning of house at DOJ and the FBI, I don't know what is, and I just note that Bruce Ohr is still on the payroll at the Department of Justice."