In a brutal attack on the EU, the MEP blamed the Commission for the low vaccination rates across the bloc. The MEP also stated Ms von der Leyen’s threat to invoke Article 16 of the Northern Ireland protocol to block vaccine supplies had caused serious damage to relations with the UK. With the UK surging ahead with its own vaccine strategy, the former Belgium prime minister called on the EU Commission to revisit its contracts with pharmaceutical companies to avoid any further issues.

Despite Ms von der Leyen backing down over her threat to invoke Article 16 and admitting mistakes had been made in the vaccine procurement programme, Mr Verhofstadt stated any measures had been “insufficient”.

In a video called “the inconvenient truth behind the vaccination fiasco of the EU” he hit out at the several disasters which have occurred in Brussels.

He said: “If you believe in Europe, if you love Europe, it’s your duty to be the most vocal critic especially when Europe falls short of its potential and our expectations.

“That’s exactly what’s happening now with the vaccinations. It’s been a fiasco. 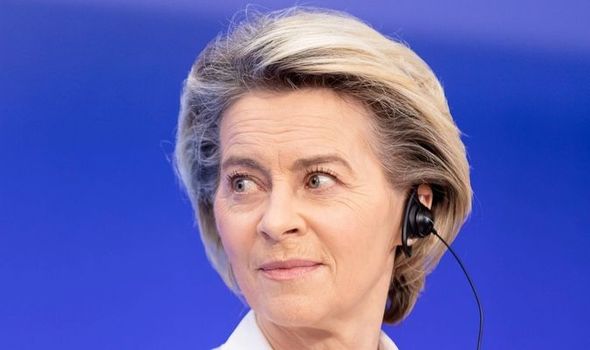 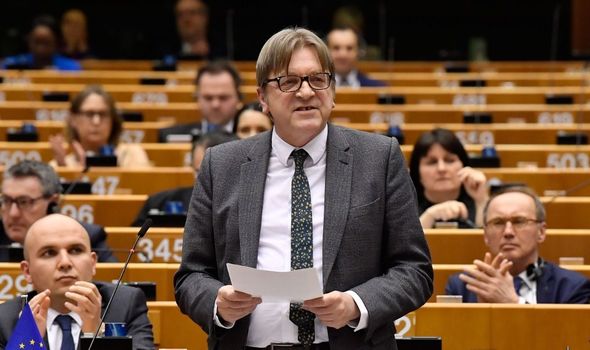 “I think the measures taken by the Commission are hugely symbolic, insufficient and counterproductive.”

According to figures from Our World in Data, 22.98 people per 100 have now received a dose of the vaccine in the UK.

In comparison, Italy, Germany and France are recording figures under five people per 100. 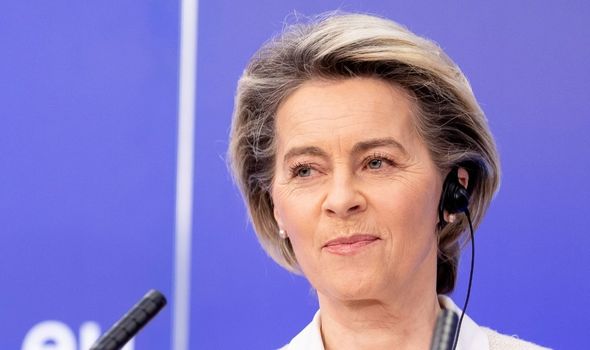 Due to poor weather conditions and administrative issues, some countries have seen their respective vaccination programmes halted.

These issues occurred despite several vaccination plants being located on the continent, another issue which the MEP criticised the Commission for.

He added: “Europe is no more, no less than the world leader in vaccine production today.

“More than 75 percent of vaccines worldwide are produced in Europe. 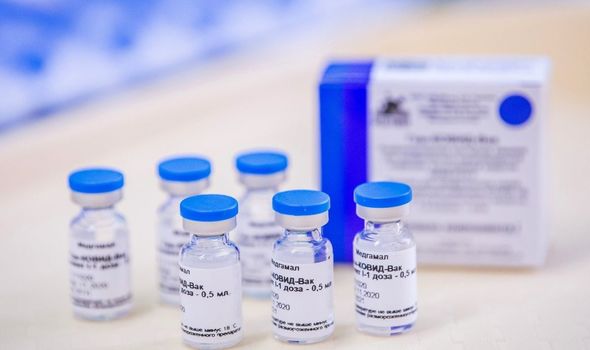 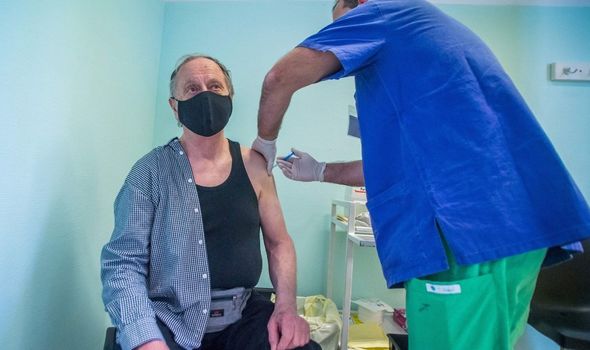 “Nevertheless, there is a crucial lack of supply.”

His bold criticism of the EU comes as the Commission announced it will shorten the approval of vaccines which have been altered for certain mutations in order to stop any later outbreaks.

She said: “It’s wrong to suggest that we’ve only made mistakes.

“Without the EU, citizens in all 27 member countries, regardless of size and economic strength, would likely not have had access to vaccines.”

Although the UK has been widely praised for the vaccine programme, France’s EU minister Clement Beaune, issued his concern over the UK’s one-shot policy, even though the World Health Organisation has approved the strategy.

Mr Beaune told France Info said: “The British are going faster because they have relied heavily on the first injection. 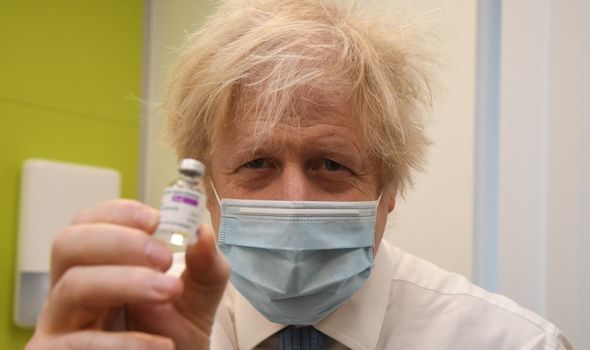 “They have relied heavily on the first dose, setting a very wide gap between the first and the second injection.

“And that is not recommended by our health authorities, by our Ministry of Health.”