Former Pence chief of staff Marc Short calls out the Democrats’ spending, arguing the ‘dependency they’re trying to create’ upon the U.S. government is ‘mind boggling.’

Former Pence chief of staff Marc Short sounds the alarm as Democrats look to increase taxes amid the $3.5 trillion spending bill battle, arguing Biden and the Dems are looking to create "a welfare state" during an appearance on "Mornings with Maria" Monday.

MARC SHORT: I think if you look at the number of the amount of spending over the last year between the COVID tax relief, the infrastructure package and now this, you'll be talking about $12 trillion dollars, which in essence would be one hundred thousand dollars given to every family in America if you were to send direct payments.

The scope of this is mind-boggling. And I think that it's more or less what Joe Biden and the Democrats looking to do is create a welfare state in which you have dependency from cradle to grave. The tax increases are covering every aspect of your life, from your income to your investments, again, increasing taxes upon death.

We did polling in a dozen moderate Democrat districts in which the numbers were 58 to 35 [percent] opposed to this tax plan… the American people do not want this amount of spending when you see inflation ticking up and they don't want this amount of taxing. But it's truly mind-boggling the size of this from really from cradle to grave, the dependency they're trying to create upon the United States government.

WATCH THE FULL INTERVIEW BELOW: 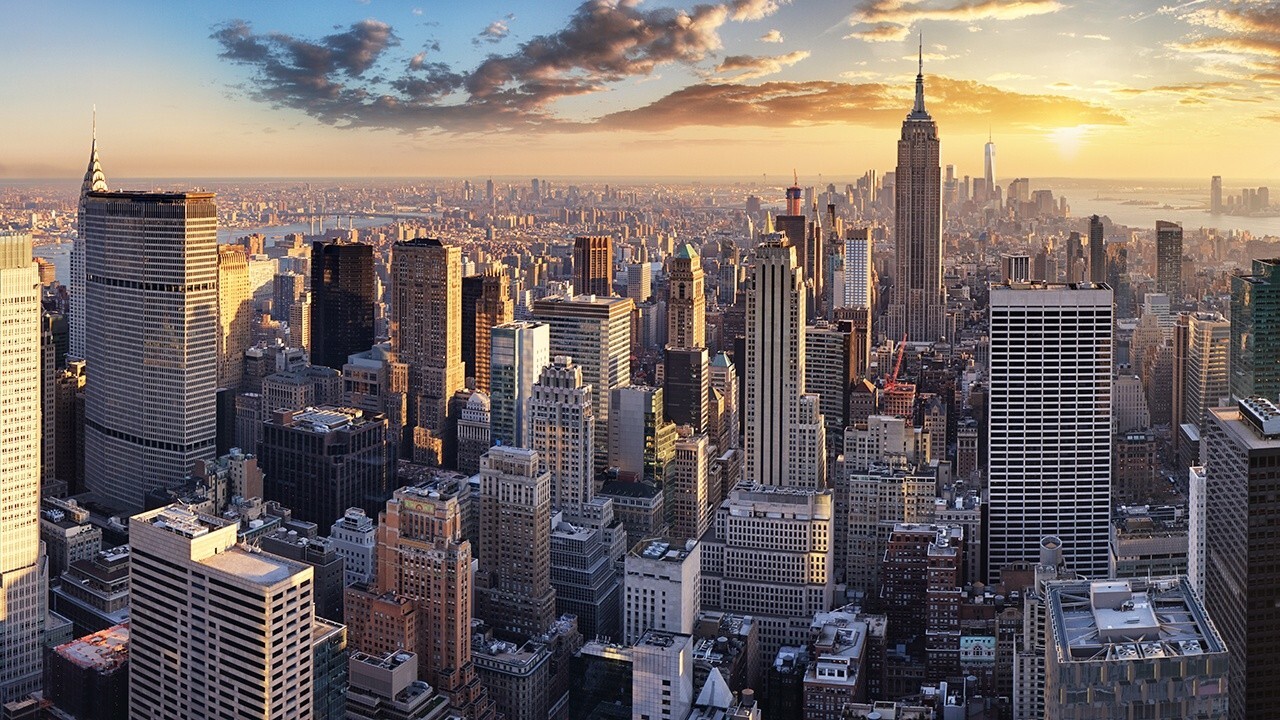