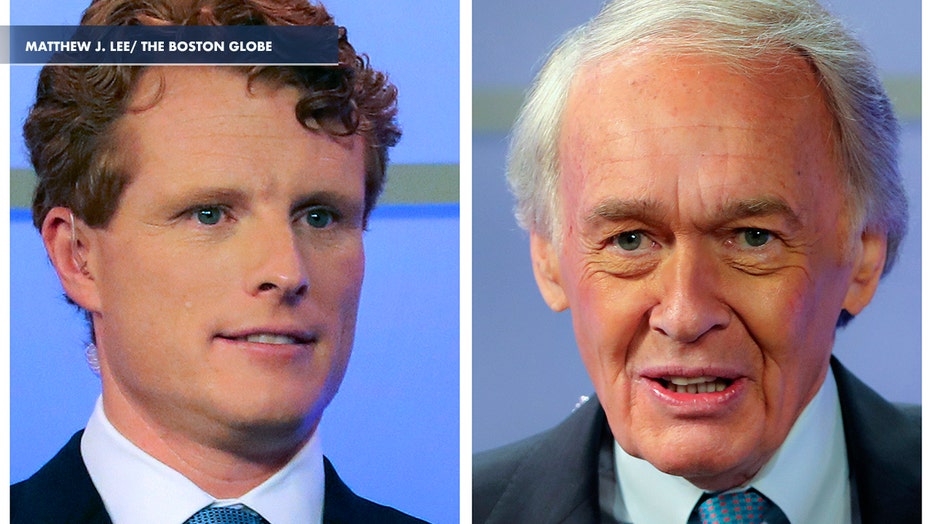 Riding a wave of support from the Democratic party’s progressive wing – including the backing of Rep. Alexandria Ocasio-Cortez and Sen. Elizabeth Warren — Sen. Ed Markey of Massachusetts on Tuesday survived a heated primary battle against challenger Rep. Joe Kennedy III.

Speaking to supporters, Kennedy announced that he conceded to Markey about 2 hours after polls closed in Massachusetts – in a primary battle that grabbed national attention as it turned increasingly bitter this summer.

"A few moments ago I called Sen. Markey to congratulate him and to pledge my support to him and his campaign in the months ahead.," Kennedy told supporters. "The senator is a good man. You have never heard me say otherwise."

And pointing to the tensions between the two candidates this summer, Kennedy added "It was difficult at times between us. Good elections often get heated."

Speaking an hour later in his hometown of Malden, Markey thanked Kennedy and also noted that their race had "been fierce at times but fueled by a shared commitment to the people of this great Commonwealth.”

Markey emphasized that in his primary campaign, "we took unapologetically progressive stances" on all the issues. And he stressed that "the progressive movement knows how to fight. We will not surrender."

Markey’s victory continued his streak of never losing an election in his nearly half century in elective politics.

Kennedy, who was a rising star in the Democratic Party, is the grandson of the late senator and U.S. Attorney General Robert F. Kennedy and grandnephew of the late President John F. Kennedy. The Kennedy family name still holds magic for many Massachusetts Democrats – and the congressman was the favorite when he launched his primary challenge nearly a year ago.

But his defeat brings to an end the nearly 8 decade long undefeated streak of the Kennedy dynasty in Massachusetts.

"Obviously these results were not the ones we were hoping for," Kennedy acknowledged. But leaving the door open to a future campaign, he added "no matter the results tonight, I would do this again with all of you in a heartbeat."

And he stressed that "we may have lost the final vote count tonight but we’ve built a coalition that will endure because this coalition, our coalition, is the future of the Democratic Party."

Markey surged this summer, taking a double-digit lead over Kennedy in four of the five most recent polls. But Kennedy and his campaign pushed back against the surveys, saying the contest was much closer than the polls indicated. 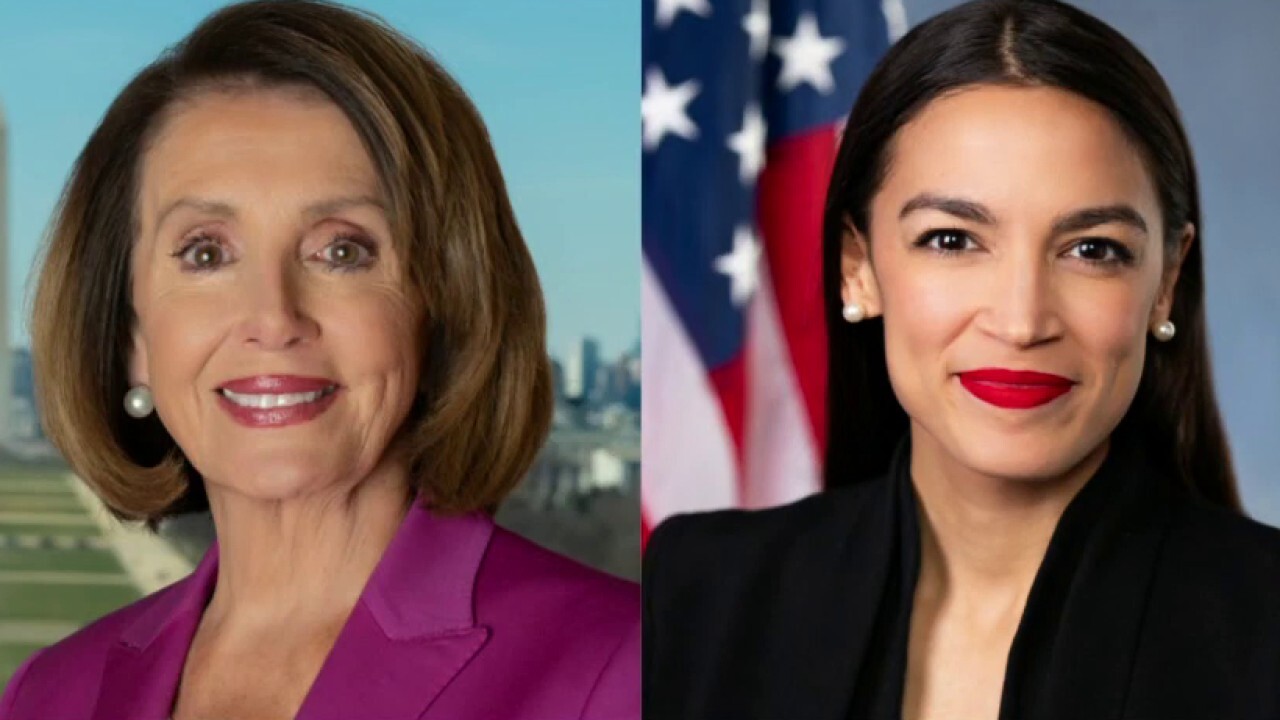 While Kennedy repeatedly urged voters to pick a "new" generation of progressive leadership, some of Markey's support among younger voters was likely thanks to the backing of Ocasio-Cortez, who starred in one of the senator's TV commercials.

The firebrand congresswoman from New York, the best known of the quartet of first-term progressive female House members of color known as "The Squad," last year endorsed Markey. The two lawmakers teamed up months earlier to produce and champion the landmark climate change proposal known as the Green New Deal.

Markey also enjoyed the support of Warren, state’s senior senator and another rock star of the progressive movement.

Markey told supporter on Tuesday night that "tonight’s victory is a tribute to those young people and to their vision. They will save us if we trust them. We must look to them, listen to them. We must follow these  young people. They want justice in our country."

The painting of Markey as a progressive hero and the purported whitewashing of Markey’s record frustrated Kennedy and his supporters. The four-term congressman – who was recently endorsed by House Speaker Nancy Pelosi – spotlighted Markey’s votes supporting the 1994 crime bill, greenlighting the Iraq War and voting present on the resolution authorizing military force in Syria.

As the campaign hurled toward the finish line, the acrimony on both sides boiled over. Kennedy’s team called on Markey’s campaign to knock off online attacks directed at their candidate and his supporters, which included death threats.

Pushing back, Kennedy accused Markey of questioning his family’s integrity, “weaponizing their history, appropriating their words. The senator’s time would be better spent reconciling his own history with the civil rights movement over the past 50 years…He has gotten it wrong over and over. So he attacks my family.”

Markey will be considered the overwhelming favorite in November’s general election against GOP Senate nominee Kevin O'Connor. In the past half century, only two Republicans have won election to the Senate from Massachusetts.

This was the first time Massachusetts permitted early voting during a primary election. And turnout was boosted by unprecedented levels of mail-in voting and early voting due to health concerns of in-person voting amid the coronavirus pandemic.

What to Cook This Weekend