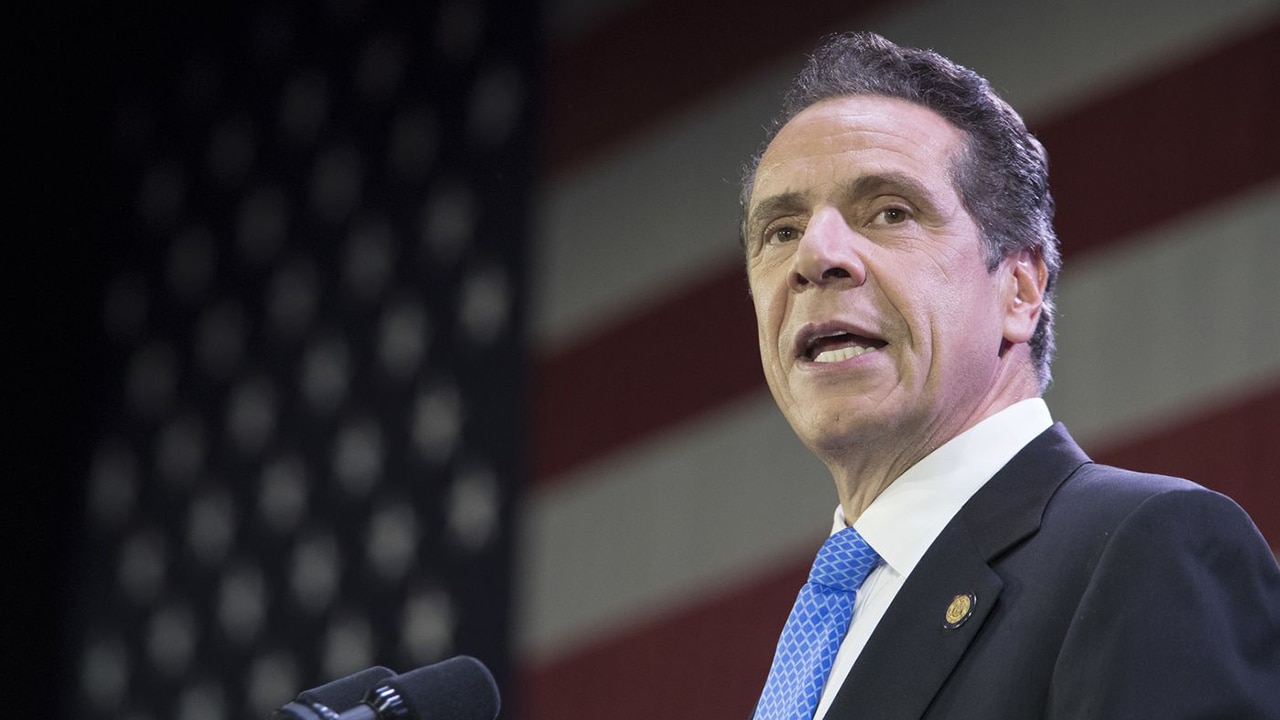 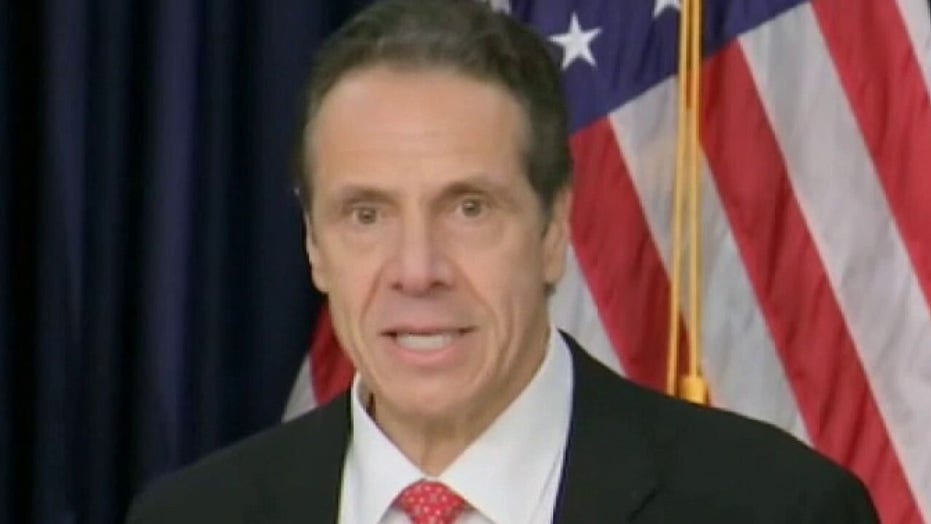 New York Gov. Andrew Cuomo has encountered a wave of criticism as multiple allegations that he made unwanted sexual advances have surfaced in recent days.

He has downplayed the accusations as the result of misinterpreted flirting.

But back in 2018, the governor sounded off during the confirmation process of Supreme Court Justice Brett Kavanaugh, who had been accused of sexual misconduct, claiming that the Trump administration had a chronic “disrespect for women” and wrongly dismissed accusers’ claims.

“There is a disrespect for women that this administration chronically exemplifies. After the #MeToo movement, they did absolutely nothing when it came to sexual harassment,” he said.

“They have always diminished the charges of women — always, consistently, and they’re doing it again,” Cuomo insisted. “To cheapen or ridicule the pain a woman suffers from a sexual attack is disgusting — sexist and disgusting. To second-guess how a woman should have acted after a sexual attack is sexist and disgusting. I mean, it’s just insensitive, you don’t understand the pain. You don’t understand how the system tortures a person who wants to come forward.”

According to Cuomo’s YouTube page, those comments were made at Bolton Landing, N.Y., on Sept. 25, 2018 — weeks after Kavanaugh’s confirmation hearings began.

Over the past week — about two and a half years later — three women have leveled accusations against Cuomo that included unwanted touching and kissing, and inappropriate advances.

One of Cuomo’s former aides, Lindsey Boylan, charged that the governor went “out of his way to touch me on my lower back, arms and legs,” forcibly kissed her on the lips, and suggested that they play strip poker during a ride on his plane.

Another, Charlotte Bennett, 25, alleged that Cuomo told her he was open to relationships with women in their 20s.

Anna Ruch, who did not work for Cuomo, was reported Monday to have said he asked to kiss her at a wedding.

After the aides came forward, Cuomo released a statement Sunday in which he denied inappropriately touching and propositioning anyone but claimed he has made “playful” comments that might have been misinterpreted.

“At work sometimes I think I am being playful and make jokes that I think are funny. I do, on occasion, tease people in what I think is a good-natured way,” he said.

“I do it in public and in private. You have seen me do it at briefings hundreds of times. I have teased people about their personal lives, their relationships, about getting married or not getting married. I mean no offense and only attempt to add some levity and banter to what is a very serious business.

“I now understand that my interactions may have been insensitive or too personal, and that some of my comments, given my position, made others feel in ways I never intended. I acknowledge some of the things I have said have been misinterpreted as an unwanted flirtation. To the extent anyone felt that way, I am truly sorry about that.”