A law firm that recently cut ties with Donald Trump’s real estate company was ordered to hand over communications to New York investigators looking into whether the former president’s business manipulated the value of assets for loans and tax breaks.

“The court finds that many of the communications Morgan Lewis marked as privileged were communications addressing business tasks and decisions, not exchanges soliciting or rendering legal advice,” Engoron said in the ruling. “Similarly, any communications within Morgan Lewis speaking to public relations are of a business, not legal, nature.”

The ruling is the latest setback for theTrump Organization since James took legal action in August to enforce about half a dozen subpoenas, including one issued to former Trump tax attorney Sheri Dillon of Morgan Lewis. The investigation has emerged as one of the biggest potential threats to Trump after he left office following a failed bid for a second term.

Morgan Lewis and another firm,Seyfarth Shaw LLP, earlier this month became the latest in a growing list of firms to say they’re cutting ties with Trump and his companies. Seyfarth cited the former president’s role in stoking the deadly Jan. 6 riot at the U.S. Capitol, while Morgan Lewis declined to offer a reason.

A focus of the New York probe is the appraisal of Seven Springs, a property on 212 acres in Westchester County, outside New York City. James is examining whether Trump’s company gave an accurate valuation for the property when it served as the basis for about $21.1 million in tax deductions for donating a conservation easement for the 2015 tax year.

Trump’s son Eric Trump, who was also involved in the Seven Springs deal, was deposed under oath before the November election after losing an effort to delay being questioned. 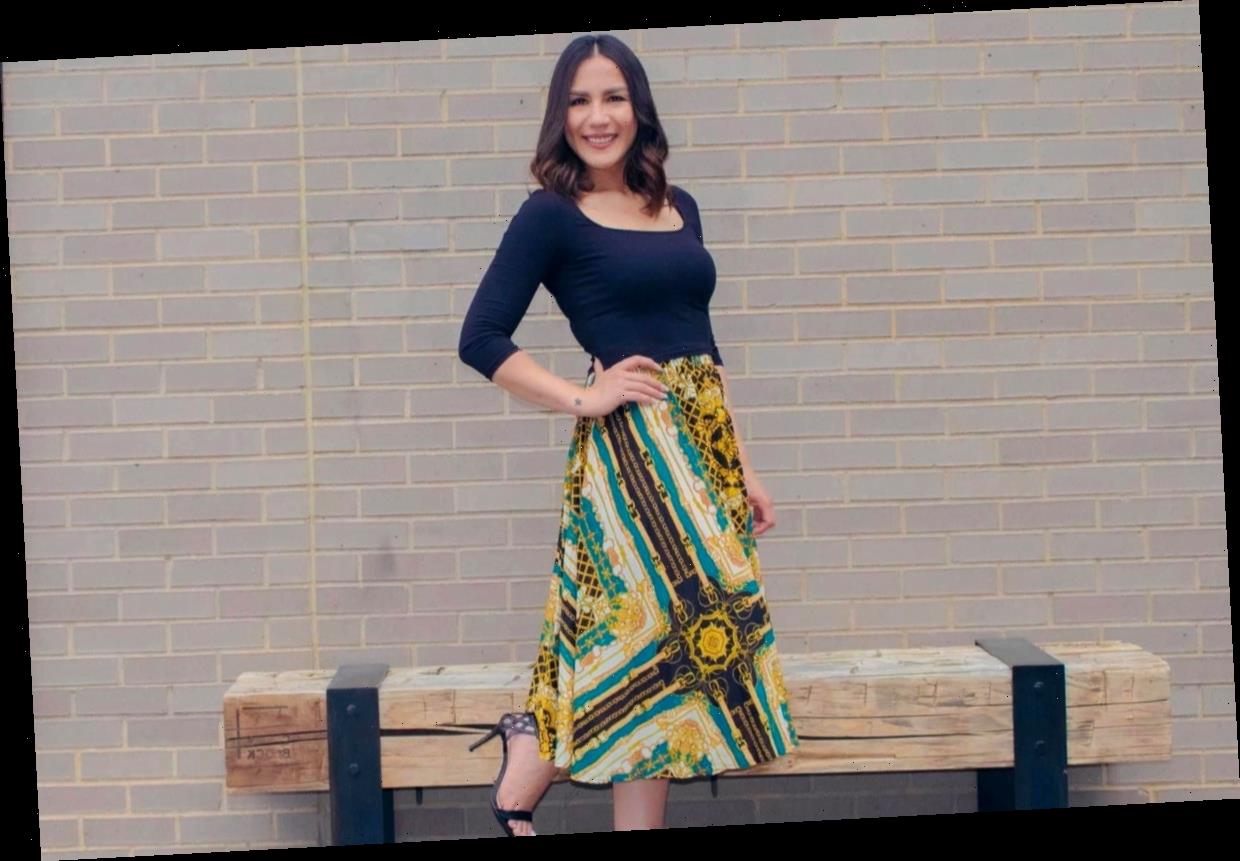 Colo. Mom and 'Beautiful Soul' Was Killed While Sitting in SUV, and 14-Year-Old Boy Is Suspect