The unproductive talks have seen the EU ramp up their demands to keep the UK abiding by the ECHR despite it being a major factor in many people’s decision to vote leave in the 2016 referendum. Now, new figures have shown exactly why the EU is no shining example when it comes to human rights.

Divisions occurred after the UK’s negotiators refused to commit to applying the ECHR formally in the future.

This is as well as seeking to restrict the role of the European Court of Justice.

On Thursday, Michel Barnier said the UK’s move is a “serious” and “grave” concern for the bloc. 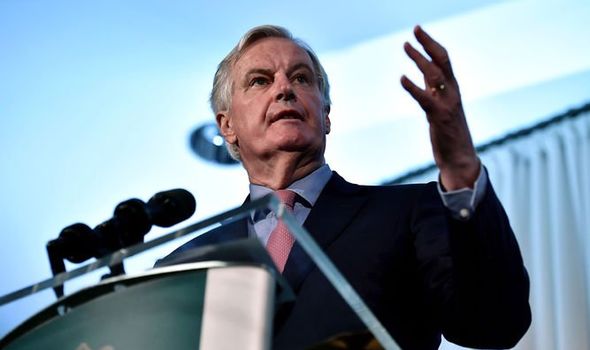 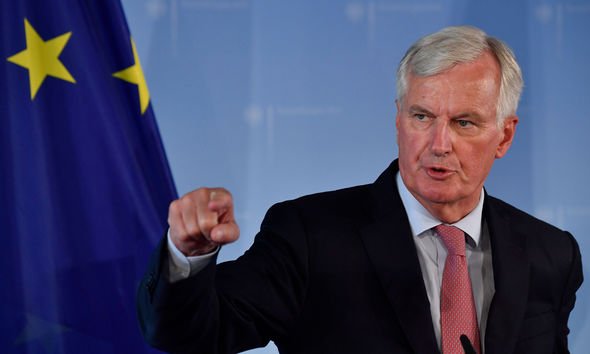 Mr Barnier said: “If the United Kingdom’s position does not move, it will have an immediate and concrete effect on the level of ambition of our co-operation which will remain based on international conventions but will not be as ambitious as we wish”.

However, the EU admits one of its key measures of human rights is almost three times behind the UK’s rate.

According to the latest EU Commission statistics released just last week, 35 percent of non-EU citizens are living in overcrowded households in the EU27 countries.

This means these people do not have an appropriate number of rooms for the size of the household. 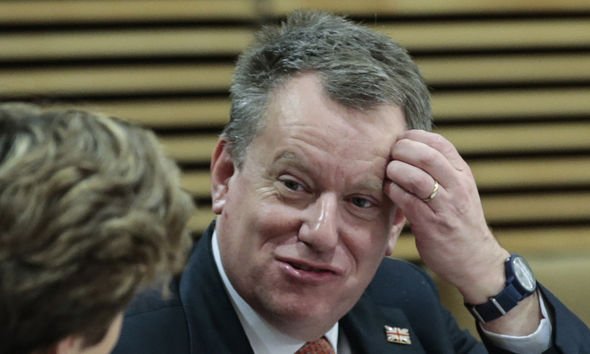 The figures show that 35 percent of non-EU citizens conditions living in the EU27 countries are staying in conditions that no citizen should have to live in.

This can mean that multiple couples and their children are all having to sleep in just one room.

The EU defines the overcrowding rate as a “crucial” measure of living conditions and standards.

However, its overcrowding rate is more than two-and-a-half-times that in the UK. 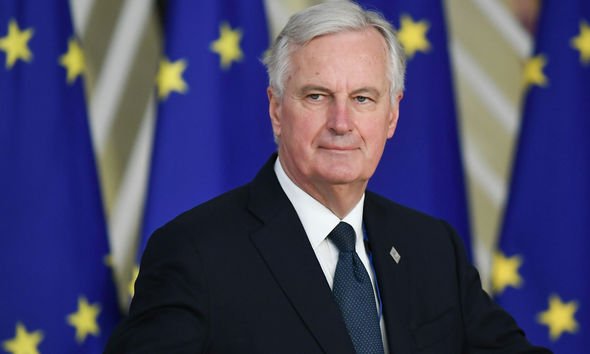 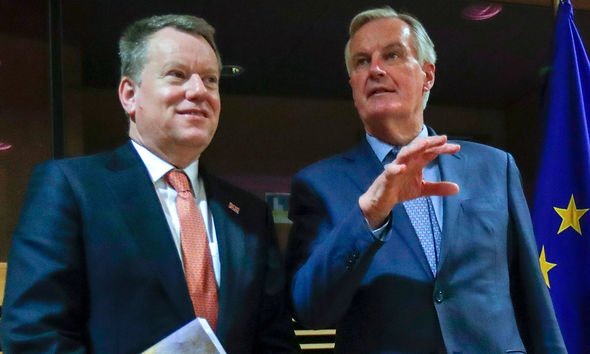 In a statement published by the EU Commission statistics agency just last week, they said: “Migrants often play an important role in the labour markets and economies of the countries in which they settle.”

“Housing is considered an important element for the well-being of individuals.

“Indeed, the quality and affordability of housing is often seen as crucial for measuring living standards and social inclusion/exclusion.”

The EU even says the overcrowding rate is “often closely linked to other social exclusion and deprivation indicators.”

“In particular those related to income.”

Therefore, perhaps the EU should raise itself to UK’s standards of Human Rights.

As David Frost, Mr Johnson’s chief negotiator, articulated in a recent speech, the UK wants to regain as much sovereignty as possible through leaving the EU. 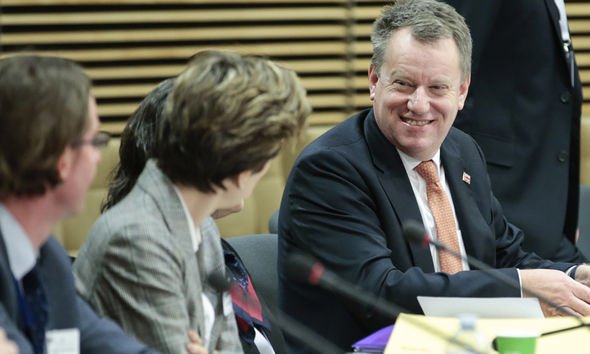 UK negotiators do not want to sign up to the ECJ or ECHR in a treaty, yet the EU continue to push for it.

The UK wants the ability to choose and do things differently.

In light of recent figures this seems to be the way forward for the UK.

However, this could cause major setbacks in securing a deal if the EU continue on insisting the UK is undermining them in not committing to formally applying the ECHR.