Economic growth will not come at the expense of environment

He will declare food, growth and the environment to be his priorities during his first speech as Secretary of State tomorrow at the Conservative Party Conference in Birmingham. 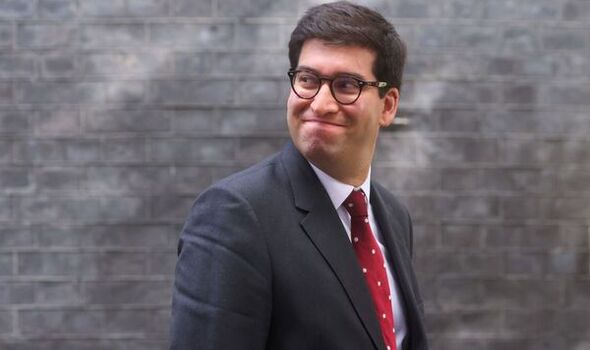 Writing in the Express, he said: “Going for growth will not come at the expense of the environment though. Our Environment Act is world-leading, and we are committed to delivering – including halting the decline of nature by 2030.”

Mr Jayawardena told how Brexit has brought huge opportunities for food, farming, and the environment. Britain is no longer bound by the Common Agricultural Policy and can instead put in place domestic agricultural policy for the first time in fifty years.

The Government aims to use its policy to support farmers to produce more food and enhance the natural environment.

Mr Jayawardena said: “Make no mistake, I am committed to these reforms and the environmental land management schemes that we are rolling out. We need a healthy environment in order to support food production and help our economy grow.”

The Environment Minister will also double-down on the Government’s efforts to keep the nation’s waterways clean and safe.

He will tomorrow confirm plans to increase the maximum civil fines for water companies found to be severely breaching rules by dumping sewage from £250,000 to £250 million.

Mr Jayawardena said: “We must keep our nation’s water safe and clean. That is why I have been clear with water companies that they must urgently address the unacceptable sewage spills along our coastline and in our rivers.

“Today, I will confirm our plans for a 1,000-fold increase in civil fines for these spills and, if the situation does not improve, I will not hesitate to take further action.”

Untreated sewage is being dumped into rivers in the Environment Secretary’s constituency of North East Hampshire for an average of 11 hours every day, official figures show.

The Daily Express has highlighted the state of the country’s waterways through our Green Britain Need You campaign.

Mr Jayawardena will also share his determination to boost the export of premium British produce such as meat, fish, dairy and English sparkling wine. 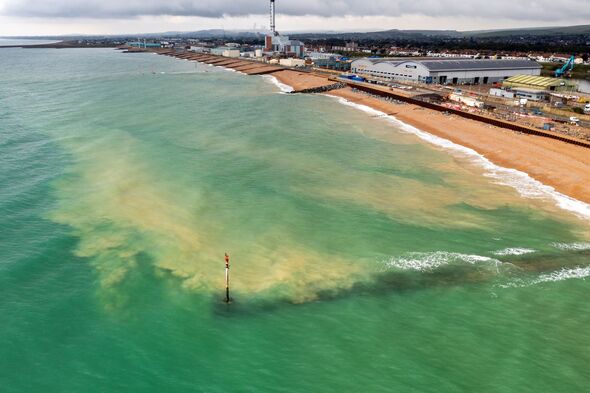 The UK produces approximately 900,000 tonnes of beef a year, of which 148,000 tonnes are destined for exports to countries around the world.

Britain is the world’s fifth largest producer and the third largest exporter of sheep meat, the Agriculture and Horticulture Development Board said.

Mr Jayawardena said: “Whilst at the Department for International Trade, I was determined to open new markets and I succeeded. Today, we have access to the US market for British beef, and to Mexico and Chile for pork.  But there is more that we can do – and I am determined that we will do it.”

Thriving farming and fishing sectors are an integral part of a strong economy, the Environment Secretary said.

Mr Jayawardena will have to work throughout winter to mitigate the impacts of drought on water supplies, agriculture and the environment next year. Despite recent rainfall across England, most areas are still experiencing drought conditions.

The Department for Food, Environment and Rural Affairs (Defra) said September rainfall has had a limited positive impact on water levels, after six months of below average rainfall.

Following a meeting of the National Drought Group (NDG) last week, Trudy Harrison, Minister for Water Security, said: “While essential water supplies are safe, more work must be done to ensure that we accelerate the investment needed to cut leaks, increase water efficiency and water supply and better prepare for prolonged dry weather events over the coming decade.

“Water companies must put the needs of their bill payers at the heart of their plans – which means redoubling efforts to cut leakage, accelerate delivery of projects increasing water resilience and protect our natural environment.”

Without average rainfall over autumn and winter, it is expected that the drought will continue into 2023.

David Dangerfield, chair of the NDG, said: “For this year – and indeed the coming decade – significant action must be taken if we are to mitigate the impacts of climate change on our water security.

“The past summer has been a clear reminder of the need to effectively prepare for weather extremes and how we make the very best use of our water resources.”