Drug and alcohol abusers face crackdown unless they tackle addiction 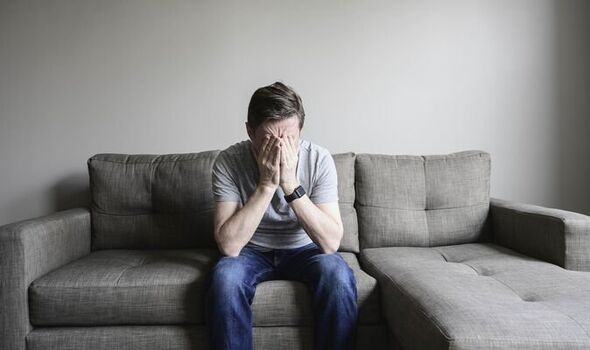 Offenders will see the same judge at least once a month and be given “intense” support to kick their habits under a £8.25million pilot scheme. The Government is concerned that more people die each year from drug misuse than from all knife crime and road traffic accidents combined at a cost to society of nearly £22billion. Addicts who go through the new courts system will be able to get help with housing and education as well as support from substance misuse specialists.

Offenders will be offered a full range of treatments to help them achieve “abstinence” – but they will face jail time if they refuse to stick with the terms of their sentence.

Justice Secretary Dominic Raab said: “Getting criminal offenders sustainably off drugs is the gateway to getting them into work and a law-abiding future. Only once offenders are drug-free can they grasp the opportunities of skills training and employment and turn their backs on crime for good.

“So these innovative courts will help us grasp the nettle of drug addiction, and make our streets safer.”

Judges and magistrates will be able to relax conditions if people demonstrate good progress but also issue sanctions if they fail to meet the required standards. Offenders can be jailed for up to 28 days, up to a maximum of three times.

The first three of the PSCs are being piloted as part of the Government’s £900million drug strategy. Two courts will be launched at Liverpool and Teesside Crown Courts. One at Birmingham Magistrates’ Court will focus on female offenders with complex needs.

Teesside and Merseyside are considered to have “high levels of need” when it comes to combating drug crime.

The North East had the highest rate of deaths linked to drug misuse across England and Wales in 2020 – 104.6 deaths per million people compared to the national rate of 52.3 deaths.

The Government is considering launching another two courts.

The launch of the latest pilot scheme follows an earlier initiative focused on women who offend.

Maria – not her real name – received an 18-month Suspended Sentence Order and was required to attend the Greater Manchester Women’s PSC.

She said: “At first, I was worried about being judged, but it’s not like that – sentencers are supportive and want to keep you on the right path. You have to want to change.

“But after you’ve made that decision it’s incredibly hard to do it on your own and that’s why things like probation and the PSC are so important, to keep you from slipping back.”