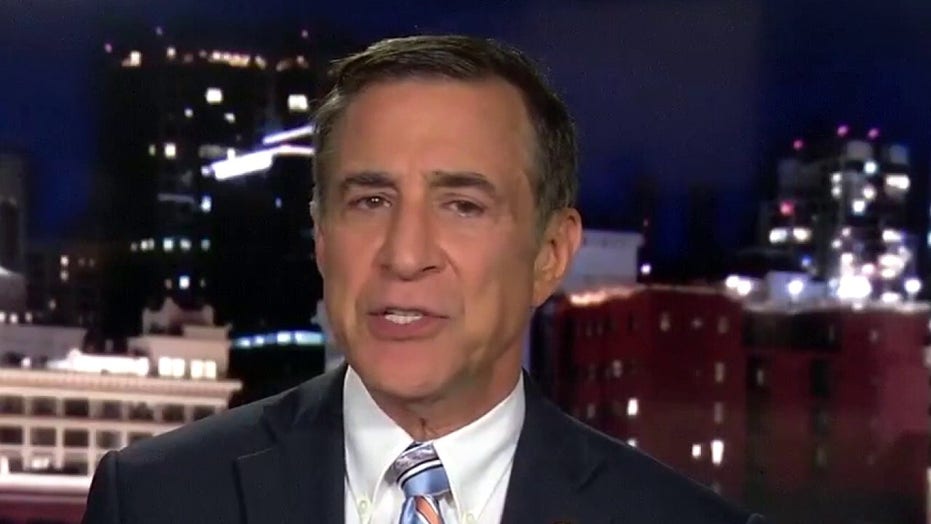 Darrell Issa, the former thorn in the Obama administration's side, is back on Capitol Hill after a brief exit from public office, and the Republican is casting serious doubt on whether fellow Californian Kamala Harris can work effectively with Congress as vice president.

Issa, the incoming congressman for California's 50th District, said Harris has no record of bipartisanship and is ill equipped to be a liaison to Capitol Hill in the way that Joe Biden was a bridge-builder under President Obama.

“She has no track record of effective legislation," Issa told Fox News during new member congressional orientation. "…I don't see her as being a bridge. President Biden will have to be his own bridge. I don't see the vice president as having those skills or desire. I think she's running for president within his doors from day one. It'd be nice to be wrong, but I don't think so.”

Biden, who served in the Senate for 36 years before becoming vice president in 2009, famously worked with GOP Leader Mitch McConnell, R-Ky., during the Obama administration to hash out compromises. Issa has worked with Biden in the past on issues like the Violence Against Women's Act but said Harris hasn't taken an interest in building up similar relationships with Republicans.

"She didn't work with anyone when she got here," said Issa, who pointed out his working relationship with Sen. Dianne Feinstein, D-Calif., as a contrast.  "… Name a bipartisan bill she did with a Republican."

In 2019, a year where Harris launched her own short-lived presidential bid, she was rated the most politically left of all senators, according to a scorecard by GovTrack. The report showed that Harris had the lowest rate of all Democrats at 15% of joining onto bipartisan bills. 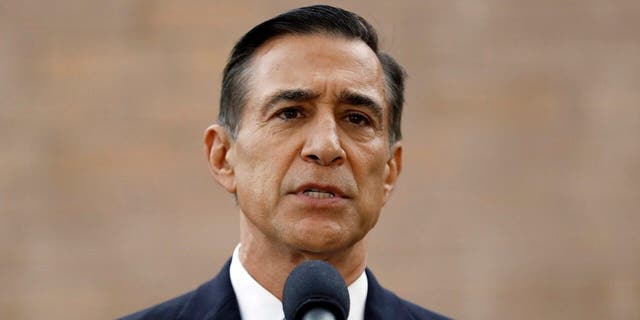 In this Sept. 26, 2019, file photo, former Republican congressman Darrell Issa speaks during a news conference in El Cajon, Calif. Issa made a successful comeback bid and will return to Congress after defeating Democratic opponent Ammar Campa-Najjar. Issa gave up his seat two years ago and then ran this year in the neighboring 50th District anchored in San Diego County. (AP Photo/Gregory Bull, File)

Issa announced in January 2018 he wasn't seeking another term to the 49th Congressional District in San Diego County, which has since flipped Democrat. President Trump nominated the 18-year congressman in September 2018 to lead the U.S. Trade and Development Agency, but he never got confirmed over objections by Sen. Bob Menendez, D-N.J., who cited Issa's FBI background check.

So Issa, 67, mounted a political comeback in the 50th District, a neighboring seat that's more Republican, and emerged victorious over Democrat Ammar Campa-Najjar on Nov. 3.

"I left to take a position in the administration. And then I was filibustered. So a big part of it was I wasn't ready to retire," Issa said, noting his desire for passing H-1B visa reform. "I'm nowhere close to ready to slow down or retire.” 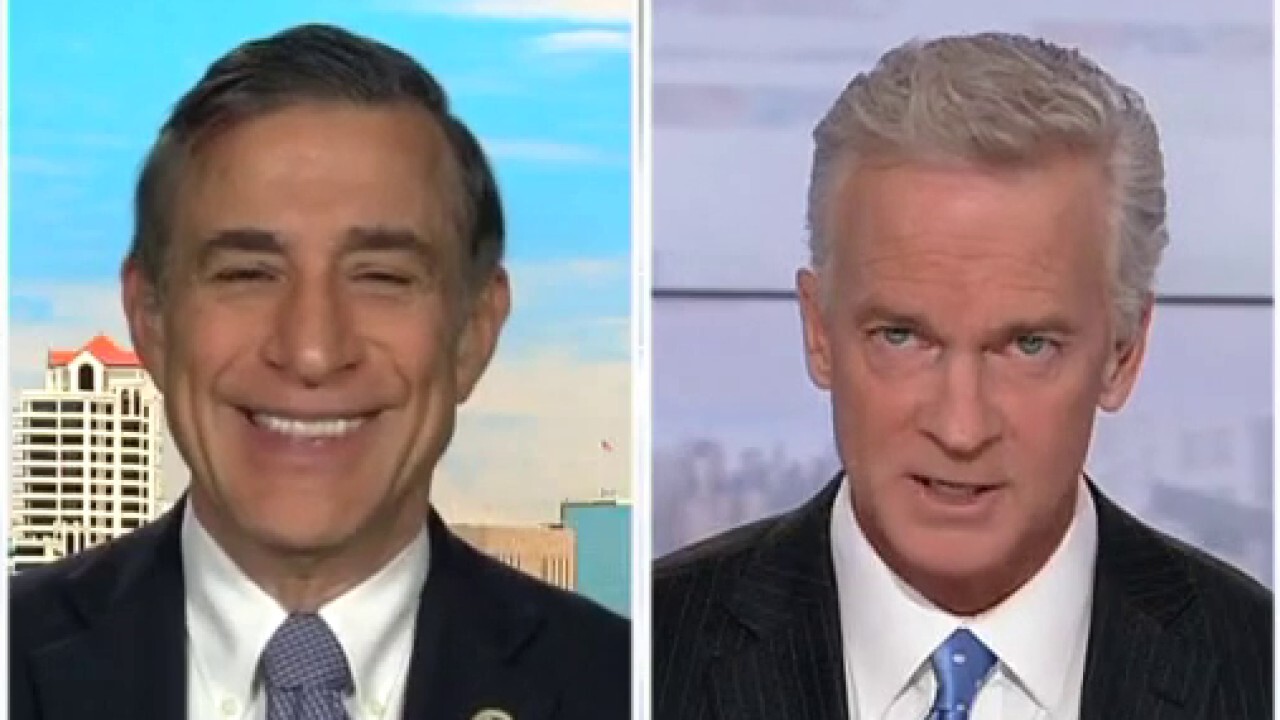 Issa joined dozens of other "freshman" members in Washington last week for new member orientation. But unlike his 2020 classmates, Issa returns to Congress with all of his 18-year seniority. That means he's expecting a nice office assignment with a view of the Capitol and a likely return to the committees where he previously made a mark: the House Oversight, Judiciary and Foreign Affairs committees.

The former chairman of the House Oversight Committee who famously led high-profile investigations into the Benghazi attacks and the Obama administration's "fast and furious" gun-trafficking operation said returning to Congress in the minority will mean a different kind of oversight.

“The check on the Biden administration is mostly in the court of public opinion," Issa said. "There's no real check in the minority.”

Republicans' goal in the minority isn't to legislate but communicate an alternative vision to what the Democrats are offering, Issa said. If successful they'll convince Americans in 2022 to put Republicans back in power.

Issa is firmly against GOP-imposed term limits on committee chairmanships, which forced him to give up the gavel of House Oversight in the last two years of the Obama administration to Utah Republican Jason Chaffetz, who "accomplished very little" in comparison, Issa laments. The good news for Issa is that the six-year limit on being chairman or ranking member applies only to consecutive terms, so Issa could feasibly be in a position of power in the future on a committee other than Oversight, according to a GOP aide. Democrats don't have similar term limits.

Issa won't be the only former member making a return. Rep. Pete Sessions, R-Texas, who lost reelection in 2018, is returning to Congress in a new district. And former Rep. Claudia Tenney, R-N.Y., could be joining them depending on the outcome of ongoing ballot counting.

Issa is embracing his senior status in the new class of Republicans and looks forward to offering guidance and leadership when needed.