“They hate Donald J. Trump and they are engaging in an act that I think is petty retribution and that is vindictive and a waste of time,” Cruz told host Sean Hannity, adding, “and so I think it’s time to move on.”

Cruz told “Hannity” he heard the 46th president call for unity in his inaugural address, but Senate Majority Leader Chuck Schumer, D-N.Y., must not have gotten the message.

“Unfortunately, congressional Democrats weren’t listening to a word he said,” Cruz said of Biden. “And the very first step that they took is to charge down the road of a partisan and divisive and angry impeachment trial.” 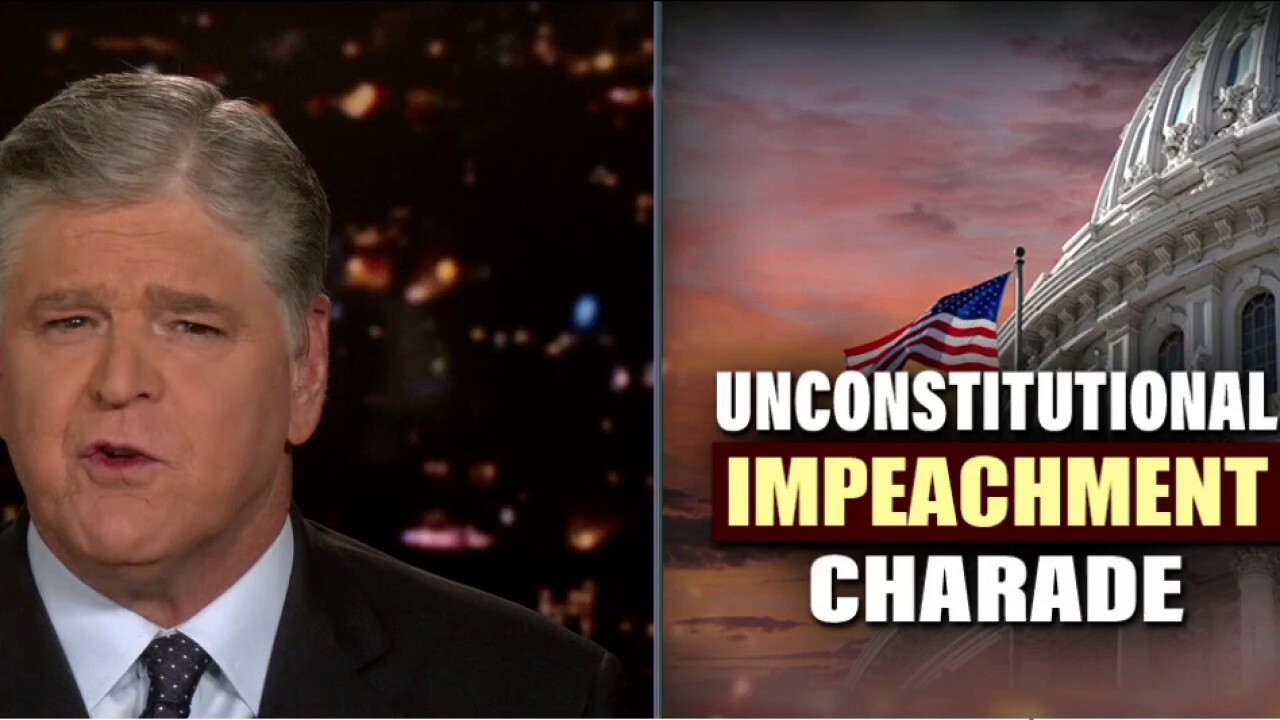 Turning to the impeachment itself, Cruz argued the House’s action “doesn’t meet the constitutional standard.

“They didn’t pretend to follow due process, they didn’t have hearings, they didn’t pretend to look at any facts or any evidence,” he said. “This was an exercise in political rage. It was their id speaking … look, these are the same Democrats who four years ago, in 2017 — actually in December of 2016, before Trump was sworn in, said they wanted to impeach him. They’ve wanted to impeach him from the beginning. They did it a year ago.

“I feel like I’m kind of trapped in ‘Groundhog Day’ where, apparently, every January, we’re gonna be doing another impeachment.”

“But if you are a working person, if you’re a union member, if you’re blue collar, if you have callouses on your hands, if you are a cop or a firefighter … this Democratic Party doesn’t care about you,” he added.