The government will conduct a review of the “deep and complex” issues around whether Britons should be asked to show a “vaccine passport” before entering venues such as a pub or theatre, the prime minister has said.

In its four-stage roadmap for lifting England’s current lockdown, the government has committed to reviewing whether “COVID-status certification” – commonly referred to as a “vaccine passport” – could “play a role” in the full reopening of the economy.

And Boris Johnson has revealed the review will both look at whether the government could introduce such certification or, conversely, ban businesses from requiring people to prove their vaccination or COVID testing status.

Live COVID news from UK and around the world

“This is an area where we’re looking at a novelty for our country,” he said on Tuesday.

“We haven’t had stuff like this before, we’ve never thought in terms of having something that you have to show to go to a pub or theatre.

“So there are deep and complex issues that we need to explore, ethical issues about what the role is for government in mandating people to have such a thing or, indeed, banning people from doing such a thing.

“There are complex issues we need to work out.

“Now I think that’s a mistake, I think everybody should have a vaccine but we need to thrash all this out.” 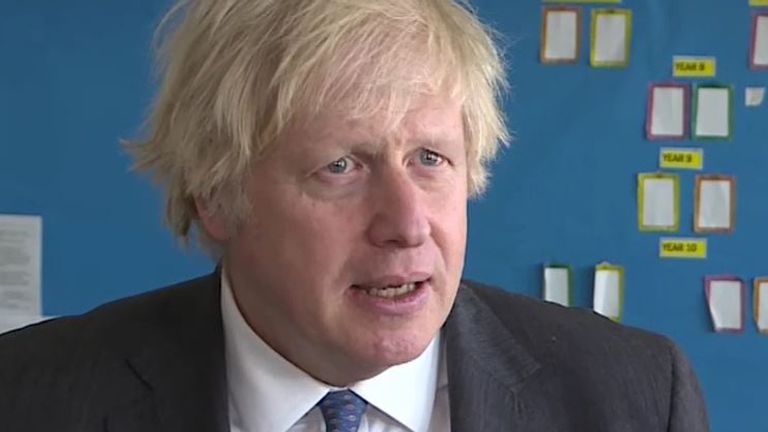 Mr Johnson said Michael Gove, the Chancellor of the Duchy of Lancaster, would conduct the review into the use of COVID certification, which is due to report back before the fourth stage of easing lockdown restrictions on 21 June.

Under the final stage of its roadmap, the government hopes to remove all legal limits on social contact, allow larger events, permit weddings with no limit on the number of guests, and to reopen venues such as nightclubs.

“We’ve got time because what we’re doing is rolling out the vaccination programme and that will go on for the next couple of months,” the prime minister added.

“And, in the interval, what I want to see is a proper review into the issue.

“That’s going to be led by Michael Gove, the Chancellor of the Duchy of Lancaster, who will be getting the best scientific, moral, philosophical, ethical viewpoints on it.

“And we’ll work out the way forward.

“I know the fervent libertarians will object but other people will think there is a case for it.”

The prime minister has previously raised the prospect of using rapid coronavirus tests to allow Britons to return to nightclubs or theatres.

Mr Johnson did confirm that the use of vaccine passports for international travel was more than likely.

“When you look at the international side of things, international travel, there’s no question that’s where a lot of people, a lot of countries will be going,” he said.

“They will be insisting on vaccine passports in the way that people used to insist on evidence that you’ve been inoculated against Yellow Fever or whatever.

“So it’s going to come on the international stage whatever.”

Ministers have already been in talks with other countries about the possible introduction of an international system for demonstrating someone’s vaccination or testing status when crossing borders. 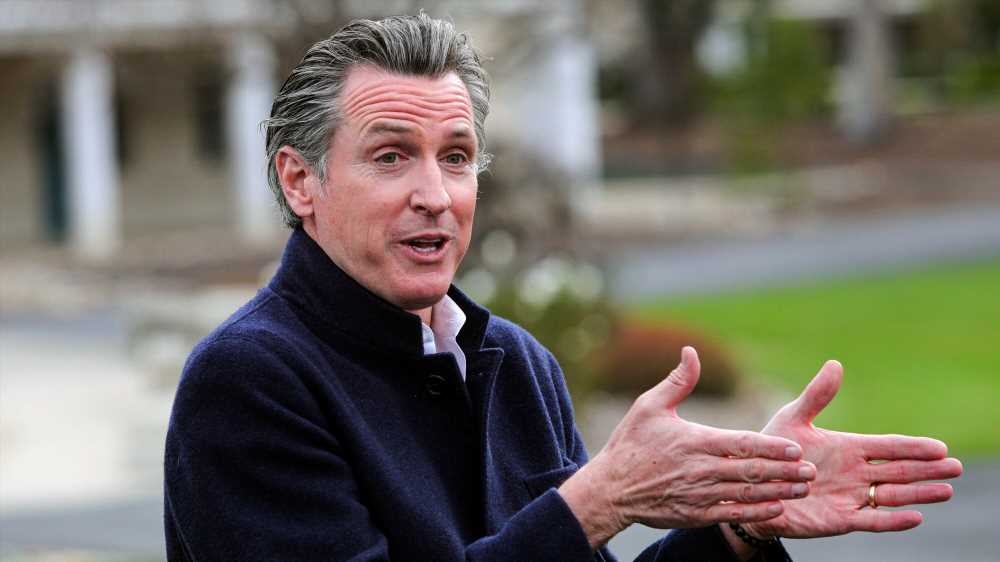