There are no new Covid-19 cases in the community – however the Government says it will go deep into Wednesday before making a call on the status of the country’s alert levels.

Health Minister Chris Hipkins – who delivered this afternoon’s Covid update with director general of health Dr Ashley Bloomfield – said it was still “too soon to speculate” about any alert level decision but any day there were no new cases “is a good day”.

When Cabinet comes to decide alert levels, it will get the advice from Bloomfield and his health team about the health risks, contact-tracing, geographical distributions of the virus, connection to the border, the economic impact of alert levels and in particular their impact on vulnerable communities, Bloomfield said.

Hipkins said the alert levels were being assessed every day and – based on health advice – they were “very comfortable” with the current alert level settings.

Infection source not yet identified

The Auckland Covid-positive family – first announced on Sunday as being infected – is still in quarantine.

More than 15,000 people were tested yesterday as officials attempt to find any community transmission spread and the source of an Auckland family’s infections.

Bloomfield said the investigation into the source of their infection was still ongoing and it was important not to jump to any conclusions.

“We may not get to the bottom of that and that won’t be critical to our advice,” said Bloomfield about establishing the daughter as the index case.

ESR is still looking through international genomic data to find the source.

Bloomfield also formally included the death from Covid-19 at the weekend, bringing the official death toll to 26 since the start of the pandemic.

Of the more than 15,000 swabs taken yesterday, more than 5800 tests were processed. The results of the remainder will continue to be processed today.

Bloomfield thanked all those involved in the surge in testing – including staff at sites and GPs.

Daily wastewater testing has been initiated in New Plymouth and Hamilton this week – adding to the daily wastewater in Auckland. Bloomfield said ESR has been refining this method to the point it can detect a single person shedding the virus.

There have now been 109 close contacts outside the household and this number has increased significantly as a precautionary measure.

All the close contacts of the father, those who were in the car and 14 out of 36 contacts at Papatoetoe High School have tested negative. Other tests are still being processed.

As well, there have been more than 2000 “casual plus” contacts identified who are being asked to monitor their health for symptoms and get tested if needed.

Healthline has also increased its capacity tenfold this week to cope with the surge in demand.

Hipkins and Bloomfield both thanked border workers again for their “incredible contribution”.

The Pullman Hotel is now receiving returnees again and is reopening at 50 per cent of its capacity with just the lower floors for the first two weeks, to avoid lifts. It has been deep-cleaned and there have changes in procedures.

Returnees in the Pullman will still be able to leave their rooms, but will be monitored and people rostered to track their movements.

Hipkins said the Government was looking at whether more peripheral border workers needed to be tested, but thousands of people come into contact with the border so this was being assessed.

The Government was also looking at the impact of daily saliva testing at the border on its staff and starting its roll-out as a voluntary measure.

Bloomfield said there was no reluctance to use saliva testing – in fact they were trialling it.

There is a US company they’re looking at using but they want to create local New Zealand data on its effectiveness.

On daily scanning, Hipkins said New Zealanders “respond well” but we don’t “prepare well” for outbreaks. The Government was looking at how it can encourage more diligent uptake.

Bloomfield said they wanted to rule out Covid being in the community undetected because people weren’t getting tests with mild symptoms.

The family are “being looked after well, of course” in quarantine and don’t require any higher level of treatment, said Bloomfield.

On the significance of the daughter developing symptoms first, Bloomfield said that was “exactly why” they wanted to look at every possibility as to how they became infected.

“All good news so far,” said Hipkins about tests on Covid vaccines yesterday.

Everything is still on track for the vaccination programme to start on Saturday.

Hipkins said the alert levels were being assessed everyday and – based on health advice – they were “very comfortable” with the current alert level settings.

In total there are 42 people considered to be close contacts across the woman’s work and the daughter’s teachers and fellow students at Papatoetoe High School.

Bloomfield told Newstalk ZB’s Mike Hosking that if all of the close contacts came back negative “that would reduce the likelihood” Covid-19 was widespread in the community.

But he wouldn’t go so far as to say New Zealand would be in the clear.

“We’re not done, what we are is reassured that there hasn’t been any onward transmission from our current cases.

“The other thing we’re really looking for – because we’re not sure exactly where this infection has come from – is are there any parallel sort of chains of infection or chains of transmission out there in the community.

“So the wider testing in the school, and in the workplace and the community, and in particular those places of interest is what we’re really looking at as well.”

Although long queues were reported at testing sites, Papatoetoe’s suburban streets seemed largely deserted this morning, with hardly any vehicle or foot traffic.

Papatoetoe High School – where one of the cases is a student – said the queue for the testing station on schoolgrounds had been busy all morning.

Some businesses around Papatoetoe resembled those of last year’s nationwide level 4 lockdown.

At a local BP station, staff remotely controlled the door and people had to wait outside before being let in.

Only limited numbers of people were allowed in, staff wore masks, and physical distancing was being encouraged.

Separately, seven of nine close colleagues of the mother – who works at airline food and laundry provider LSG Sky Chefs – have returned negative tests so far.

The mother is considered the most likely of the three family members to have contracted the virus first although that has yet to be confirmed.

Bloomfield said officials were keeping an open mind about the source of the infection because the daughter developed symptoms before the mother.

“The important thing about a source is keeping an open mind and not to jump to conclusions, just because the mother works around the airport precinct is not to say ‘oh that’s where it’s come from’. One of the interesting things here is that the daughter reported onset of symptoms before the mother. So we have to be open-minded that she could be the first case, and could have got it somewhere else. And that’s what we’re trying to track down.”

Onward spread and whether the source of the infection has been found – or narrowed – would be the key things Bloomfield will be looking at when he writes his advice for Cabinet tomorrow on alert levels. “By the end of the day we’ll certainly have a lot more information.” 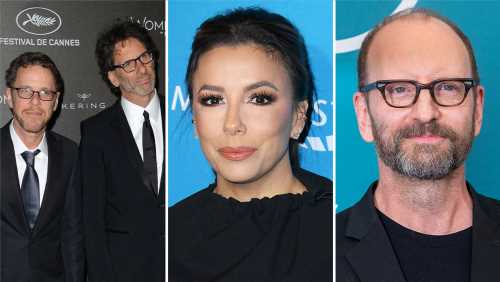 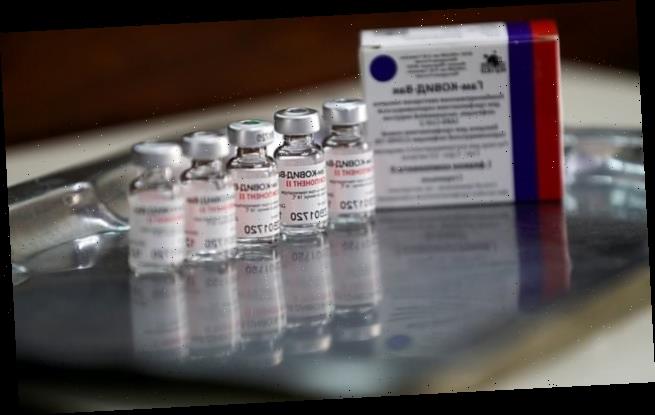