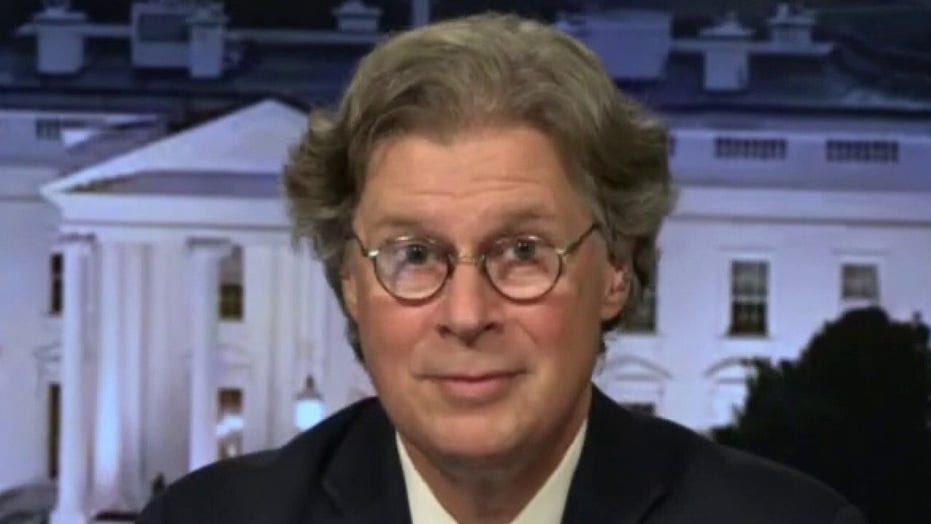 York reveals Vindman, who retired from the Army in July after being fired from the National Security Council in February, was the driving force for Democrats' impeachment in his new book, "Obsession: Inside the Washington Establishment's Never-Ending War on Trump."

"It didn't take a real rocket scientist that the source of this, the original source of this, was Lt. Col. Vindman," York told "The Ingraham Angle" Wednesday night, laying out the facts of the case. 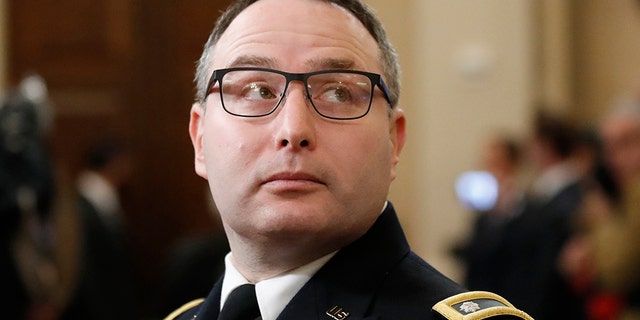 The Washington Examiner chief political correspondent asked, "So the question is if the whistleblower wasn't in the White House, how did he learn what was going on?"

Vindman testified to the Intelligence Committee that he only told two people outside the White House, George Kent, who was a State Department official who specialized in Ukraine, and a member of the intelligence community. 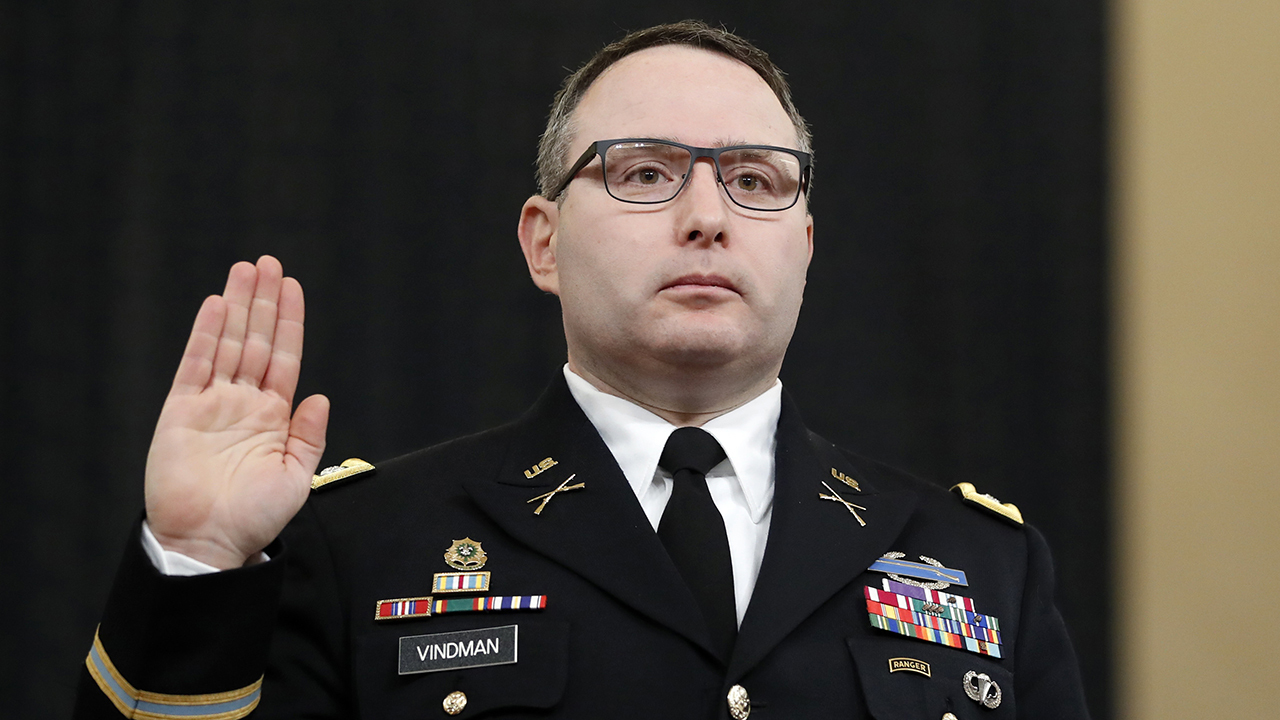 "At that point, Adam Schiff, other Democrats interrupted, you cannot say, you cannot ask the other person he spoke to, and Republicans said well, why can't we ask about that? And they said because it would tend to identify the whistleblower."

Republicans had a "very difficult time handling" Vindman because, although they felt he was the "origin of all this," he was a decorated military officer, York said.

He also claimed former Special Counsel Robert Mueller's team, formed in May of 2017, knew early on there wasn't evidence for Trump-Russia collusion but continued to investigate.

"[Mueller] looked into everything, but what was happening was Trump lawyers could see that Mueller wasn't getting anywhere and by the fall and certainly by the end of the year, they knew that collusion was a dry hole for Mueller," York said. "He had not come up with what he was supposed to find."