Speaking to Express.co.uk DUP MP Sir Jeffrey Donaldson spoke of how Brexit had allowed the UK to re-establish itself on the world stage. Highlighting the opportunities to promote Global Britain, he said Egypt’s geographical attributes made it an ideal place to increase links with.

“Our trade teams in Cairo are working very much on the basis that it is the gateway to North Africa and indeed down east Africa as well,” he told this website.

“The Suez canal economic zone presents a terrific opportunity for UK companies where a company can export across North Africa and the Middle East and the Gulf regions.

“I am confident in a post-Brexit environment we are going to be an even greater trading partner for many African countries, not least of all Egypt.

“Africa is undoubtedly a major target for the UK in terms of increasing its trading potential.” 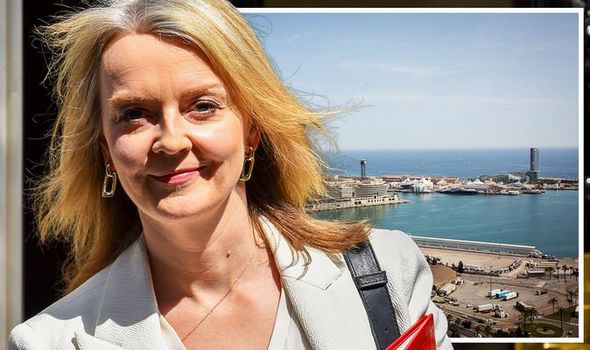 The Suez Canal is one of the world’s most heavily used shipping lanes and separates Asia from Africa.

With Egypt being home to the Suez port that acts as the southern terminus for the canal, the country has the ability to open up new markets across the African continent.

“I know from my contact with senior ministers in Egypt that they place a great value on the trading relationship with the UK and I have no doubt that will be enhanced in this post-Brexit environment,” he said. 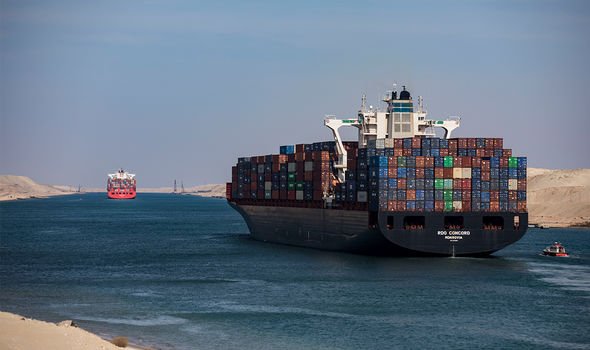 “I think the Egyptians recognise that a free trading nation like the UK makes for a good trading partner and I have no doubt that will be to our benefit going forwards, and I think in years to come we will see a significant increase in the UK’s global trading position.”

The Egypt envoy’s interview with Express.co.uk is just one of a series of interviews with the UK’s trade representatives, looking at post-Brexit trading opportunities.

As well as being a port for new business across Africa, Sir Jeffrey also pointed to how Egypt itself was a hotbed for new opportunities.

He said the rapid growth of the Egyptian population was opening up new opportunities for UK businesses as new chances for investment emerged. 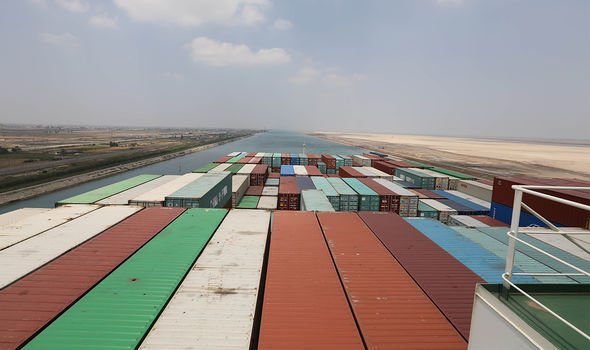 He said: “There are opportunities across a range of sectors where I think the UK has potential to grow its presence in Egypt.

“For example, in renewable energy, fin tech, health care and education, and infrastructure.

“I think are all areas we are targeting for potential growth growing forwards.

“Egypt has one of the fastest-growing populations in the world and it’s expected to grow to 150 million in the next 30 years.

“It really is an extraordinary growth rate and as the population expands, so too does the opportunity.”