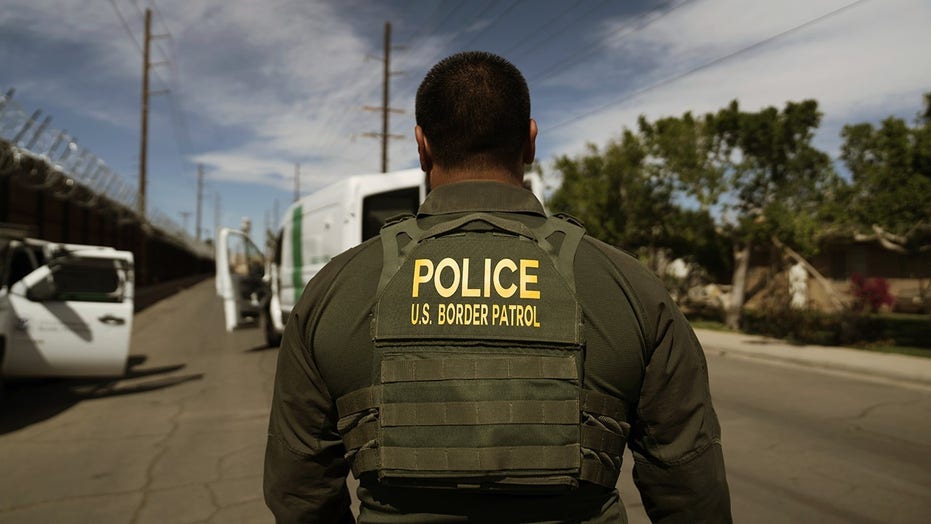 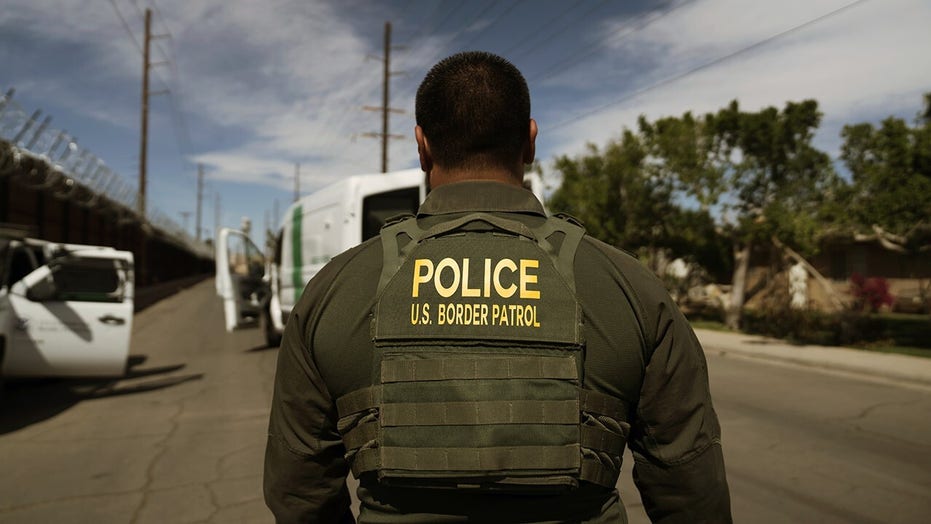 Biden administration fails to come up with policies to secure border: Brandon Judd

Biden actually said he did not want to live in the White House back in 2006 while trying to woo the voters at the time who were in their 20s and 30s with purple “Unite Our States” martinis.

“I would rather go home to Delaware and make love with my wife when the kids are gone from the house,” Biden, who was a Delaware senator at the time,  joked as he mixed the lavender libations, eliciting woos from the crowd.

“Folks, I don’t want to live in the White House,” Biden said, according to a 2006 News Journal article from journalist Jennifer Brooks. “I will — don’t get me wrong. But I’m not big on the trappings of the office.”

Biden has been around the political block many times in his lengthy public service career — including three presidential runs in 1988, 2008 and 2020 — noting he was “no stranger to being young and involved in politics” after winning his then-Senate seat at 29.

“The only shot I have to win is if I energize people your age,” Biden said to the crowd of original members of Generation United, the outreach operation of his Unite Our States PAC. “We need to energize this country.”

Fox News reached out to the White House to see how the president is settling into his role as leader of the free world after six months, but they did not respond by press time.