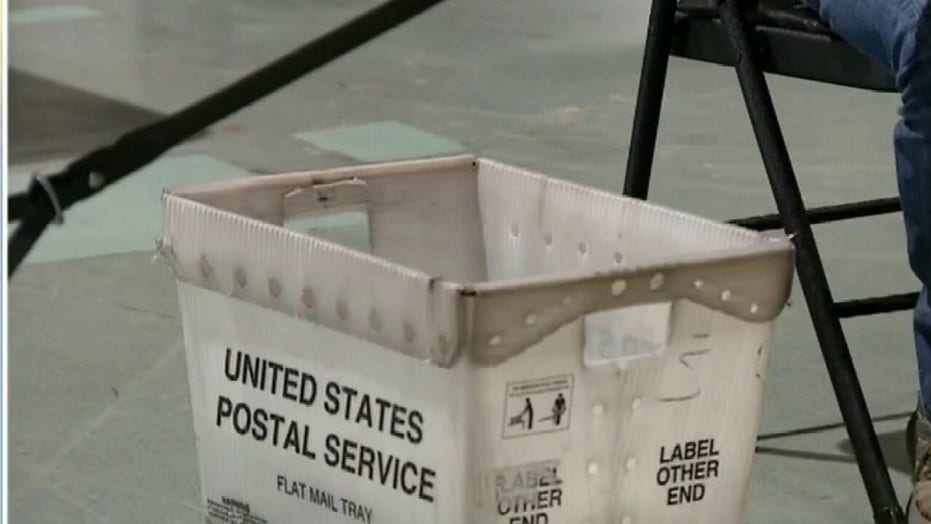 Should Americans be worried as Democrats continue to push mail-in voting?

The Biden campaign has been quietly building a massive "election protection program," including former Attorney General Eric Holder and hundreds of other lawyers in preparation for a legal battle in the event of a contested election.

The former vice president’s campaign told Fox News Monday that over the past several months they have created the largest election protection program in presidential campaign history, involving integrated legal, communications and political strategies for what they anticipate to be an unprecedented election.

The strategies, according to the campaign, are being directed to support election jurisdictions in preparing for and administering the vote under what they call “extraordinary conditions” this cycle, voter education to raise awareness of options for in-person and mail-in voting, aggressive responses to vote suppression activities, and robust programs for identifying and countering foreign interference and misinformation from foreign or domestic sources.

The campaign said Bob Bauer has signed on full-time as a senior campaign adviser. He is on leave from the faculty of NYU Law School, and will work on the voter protection program with the campaign’s general counsel, Dana Remus. Bauer served as general counsel to the Obama-Biden campaigns in 2008 and 2012, and co-chair of former President Obama's Presidential Commission on Election Administration.

Remus has oversight of the campaign’s day-to-day legal operations, and will oversee the wide-ranging team of lawyers to address voter protection. 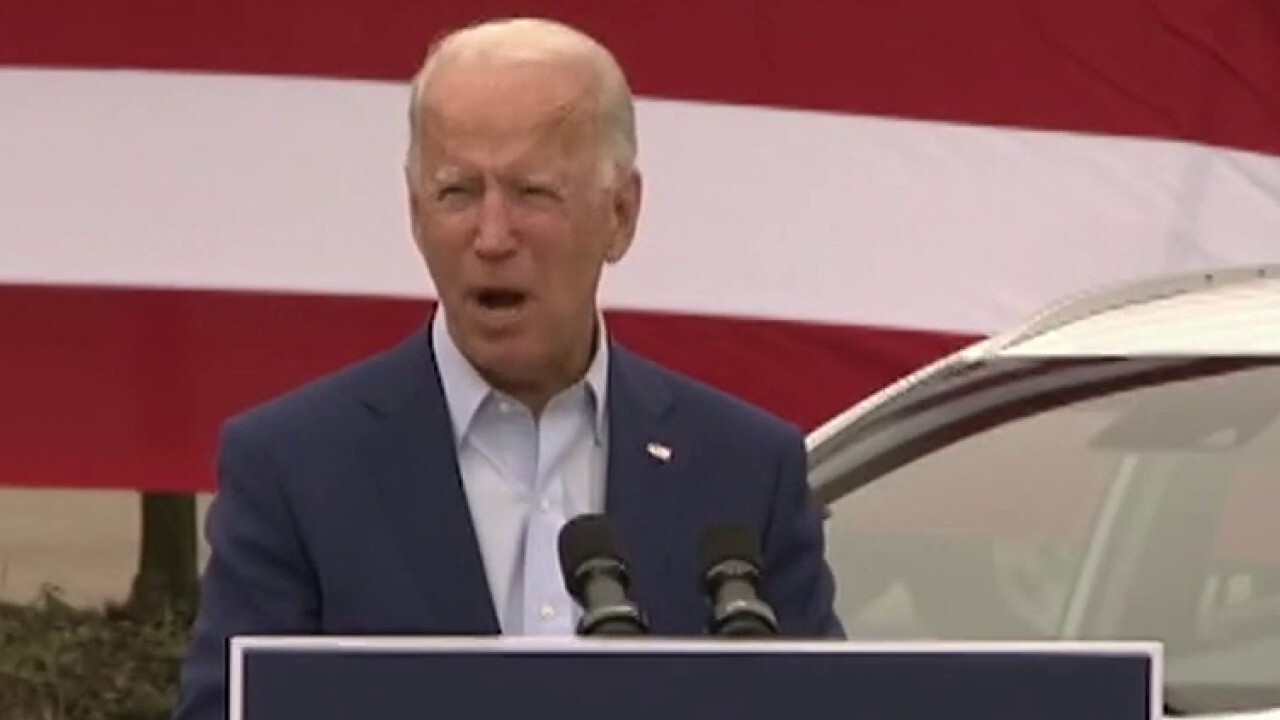 The effort, according to the campaign, includes a national team for special litigation, whose leaders include former Solicitors General Donald Verrilli and Walter Dellinger, and a team at the law firm Perkins Coie, which is headed by Marc Elias.

Those lawyers will focus state-by-state on protecting voter access to the polls and a “fair and accurate vote count.”

A campaign source told Fox News that they will communicate and interact with all stakeholders in voting rights, but that Holder would play a leading role in the outreach program.

The source also stressed that while the legal program has brought on hundreds of lawyers, thousands of lawyers and volunteers are involved in their broader voter protection program. 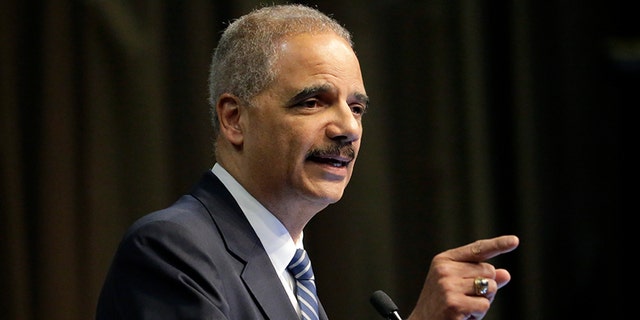 Meanwhile, President Trump’s reelection campaign, also bracing for the possibility of a protracted legal battle, formed what it’s called “Lawyers for Trump,” a coalition to “protect the integrity” of November’s vote.

Trump campaign general counsel Matthew Morgan told Fox News earlier this month that the campaign is urging active and retired attorneys and even law students to volunteer in their nationwide efforts.

“Democrats are working to shred election integrity measures one state at a time, and there’s no question they’ll continue their shenanigans from now to November and beyond,” Morgan told Fox News. “The Trump campaign is fighting to ensure every valid ballot across America counts – once.” 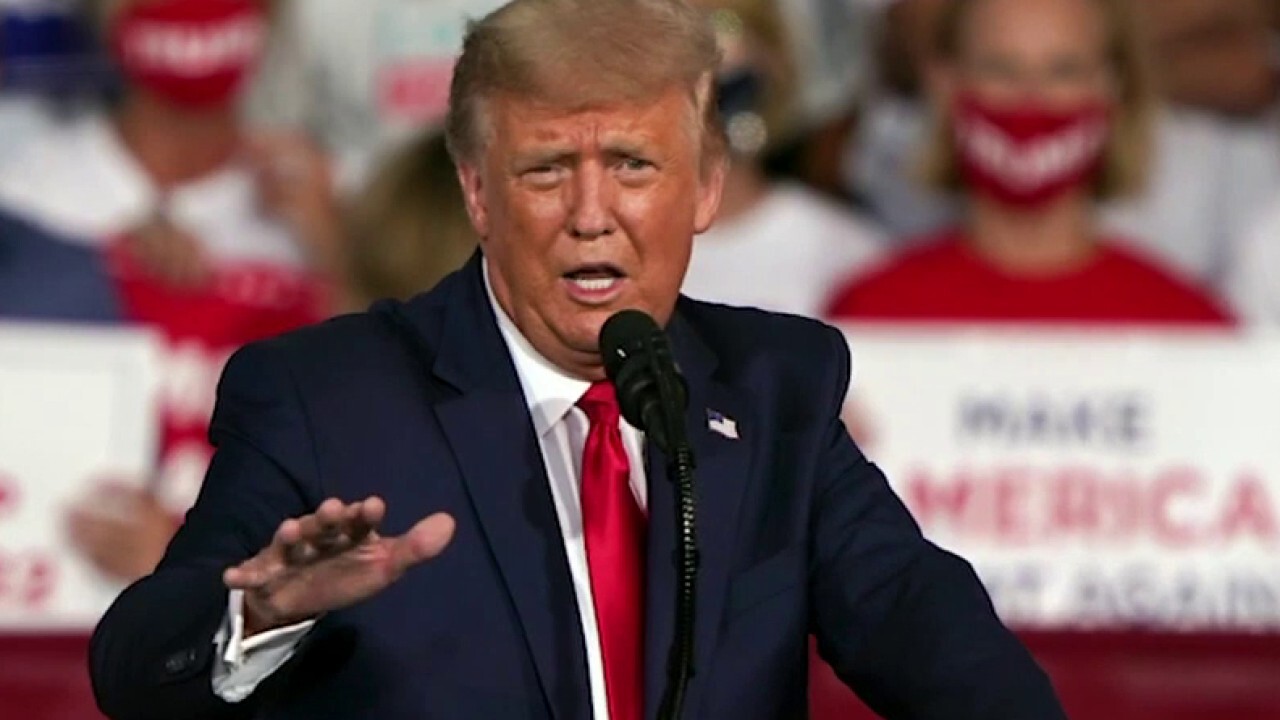 He added that the Lawyers for Trump coalition is growing “daily” and “will rally support for President Trump as they lend their time and legal expertise to protect the integrity of November’s election.”

JOE CONCHA: BIDEN IS 'PURSUING THE HIGHEST OFFICE' BY 'PLEADING THE FIFTH'

The Lawyers for Trump coalition comes as part of the joint Republican National Committee and Trump campaign's "Protect the Vote" effort, which has warned for months that "Democrats are trying to use coronavirus and the courts to legalize ballot harvesting, implement a nationwide mail-in ballot system, and eliminate nearly every safeguard in our elections."

The campaign’s efforts come amid a fierce war of words between the Trump and Biden campaigns and their allies over the integrity of the vote – covering everything from GOP warnings about mail-in voting to Democrats' predictions that Trump would refuse to accept a loss.

Republicans, for their part, warn there is a potential for widespread fraud and confusion in November’s election due to the unprecedented scale of mail-in ballots in states across the nation.

But a number of high-profile Democrats are continuing to warn about the possibility of a post-election fight.

Former Democratic presidential nominee Hillary Clinton urged Biden not to concede defeat on the night of the Nov. 3 election – no matter the circumstances.

The first fundamental study of DeFi: From ideas to mechanisms to the new finance