The BBC’s Nick Robinson clashed with James Schneider, a key ally of Jeremy Corbyn and co-founder of Momentum, following the former Labour leader’s dramatic suspension from the party. The Labour Party suspended Mr Corbyn yesterday following his response to the EHRC report, which found the party was responsible for unlawful acts of harassment and discrimination. Mr Corbyn had claimed that anti-Semitism in the party was “dramatically overstated for political reasons”.

The former Labour leader has since vowed to fight his suspension, raising the prospect of a bitter split between Mr Corbyn’s allies and Sir Keir’s leadership.

The BBC Today host branded Mr Corbyn’s response to the report “obscene” and “incendiary,” as he quizzed Mr Schneider about the Labour Party crisis.

Mr Robinson asked: “What can be done then to deal with this problem?

“Some say it is a civil war, that supporters of Jeremy Corbyn and Momentum are perfectly happy to have that civil war.

“Some say he should find a ladder to climb down. What is your view?” 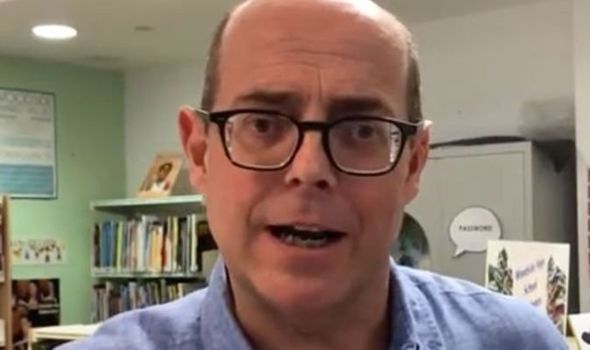 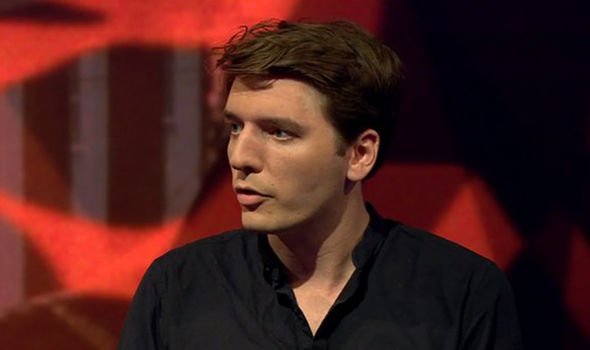 Mr Schneider said the decision was “foolish” and called for party unity.

He told the BBC: “I sincerely hope there isn’t a civil war, it would be extremely damaging, which is why I think Keir’s decision yesterday is so foolish.

“I think now I would appeal for the Labour movement – leaders of the party, the trade union, leaders of the left to come together and find some way through this because it ends very badly for everyone involved.”

He also cast doubt on Sir Keir Starmer’s claim that he was not personally involved in the decision to suspend Mr Corbyn. 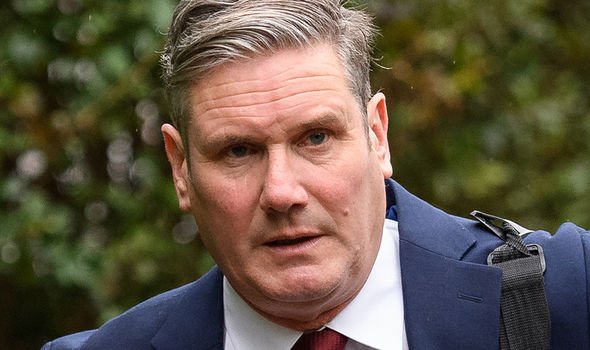 The former Director of Communications for Mr Corbyn said: “I don’t know exactly how the decisions were taken, but I ask you how a decision of such magnitude could be taken without the leader of the party having no idea whatsoever.”

Mr Robinson said that people were outraged at Mr Corbyn’s “obscene” response because he tried to make himself “a victim” on a day about anti-Semitism in Labour.

He added: “You’re Jewish, you’re in the Labour Party, you know his comments were incendiary, don’t you?” 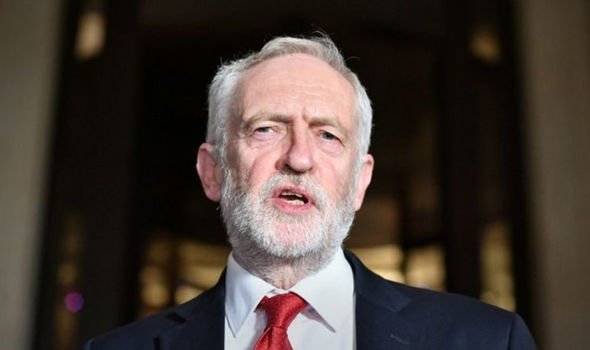 However, Mr Schneider responded: “No, I don’t. And he did not deny the report. That’s not what was said at all.”

He also disputed claims that deputy leader Angela Rayner called Mr Corbyn the night before the report was released, saying that claim was blatantly “not true”.

Labour leader Sir Keir Starmer has since said he was “disappointed” in his predecessor’s response to a damning antisemitism report.

However, he has insisted there is “no reason for a civil war” in the party.