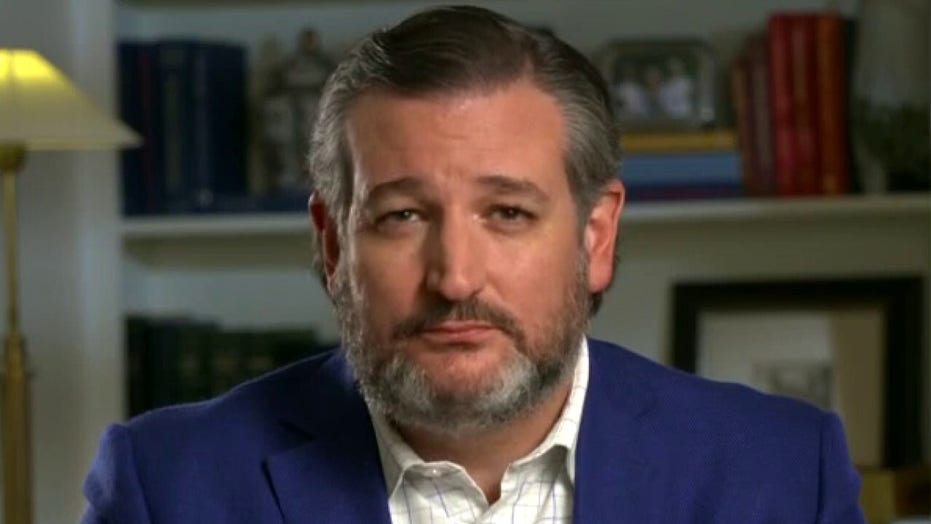 Rep. Alexandria Ocasio-Cortez, D-N.Y., is condemning the use of the term “surge” when discussing the ongoing border crisis at the southern border.

“They wanna say, ‘But what about the surge?'” Ocasio-Cortez said on Tuesday night during an Instagram Live session. “Well, first of all, just gut check, stop. Anyone who’s using the term ‘surge’ around you consciously is trying to invoke a militaristic frame.”

“And that’s a problem because this is not a surge, these are children and they are not insurgents and we are not being invaded, which by the way is a white supremacist idea- philosophy, the idea that if another is coming in the population that this is an invasion of who we are,” the congresswoman continued.

One of her critics, Townhall.com senior writer Julio Rosas, who’s been reporting from the border, defended the “surge” term.

“I’ve been using the term ‘surge’ because there’s a higher than usual amount of people illegally crossing into the U.S. I’ve seen it with my own eyes on a nightly basis for the past week,” Rosas reacted.

He added, “Yes, there are kids here, often by themselves. It’s emotionally taxing to see that night after night because God only knows what they’ve been through. Funny how AOC raced down to TX for the winter storm but she can’t be bothered to come down now to see what’s happening.”