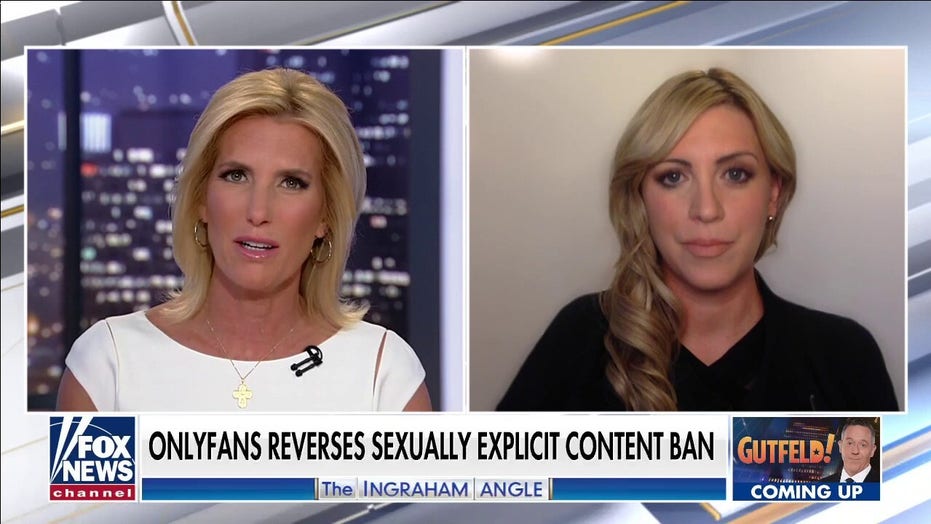 “I think online content creators are feeling a bit of whiplash this week,” she tells Page Six. “It’s been extremely stressful thinking our livelihood was being ripped out from under us. I think we’re all relieved by the reversal, but afraid this could happen again.” 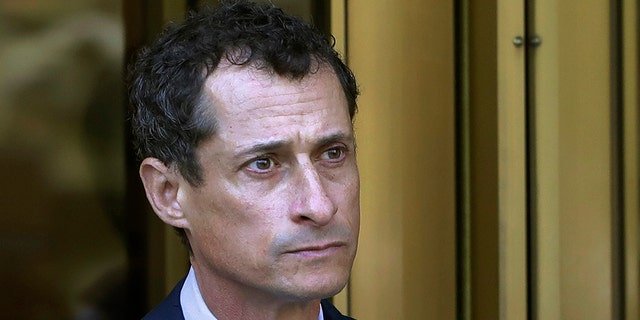 The company then reversed its decision after an outcry from the site’s performers, saying, “Thank you to everyone for making your voices heard. We have secured assurances necessary to support our diverse creator community and have suspended the planned October 1 policy change.”

Leathers said, “OnlyFans gave the press a statement before they informed creators and that doesn’t inspire much confidence in them as a platform. It shows that they care more about media attention and that kind of stuff than they care about creators that made them their money.”

“OnlyFans is what it is because of sex workers and wouldn’t be what it is without sex workers. I don’t think they could survive without adult content,” she added.

Leathers says despite feeling some distrust after the hubbub, she won’t be leaving the site. “Many of us feel we have no choice but to stay,” she said. “There is no guarantee our fans would follow us to a new platform if they’re used to/comfortable with OnlyFans.”

She also hopes that people continue to back sex workers. “Adult content creators and people who support us need to continue standing up to pro-censorship/anti-sex work groups who put pressure on banks/credit card companies not to work with us,” Leathers tells us.

“We’re regular people just trying to pay our bills and feed our families just like everyone else and should continue to have a safe space to make a living,” she says.

Leathers is currently working as the community manager of Spank Chain and SpankPay, a payment processor built specifically for sex workers where patrons can tip their favs in crypto or US dollars.

In 2013, disgraced horndog and onetime Congressman Anthony Weiner sexted Leathers as “Carlos Danger,” bringing down his run for mayor.