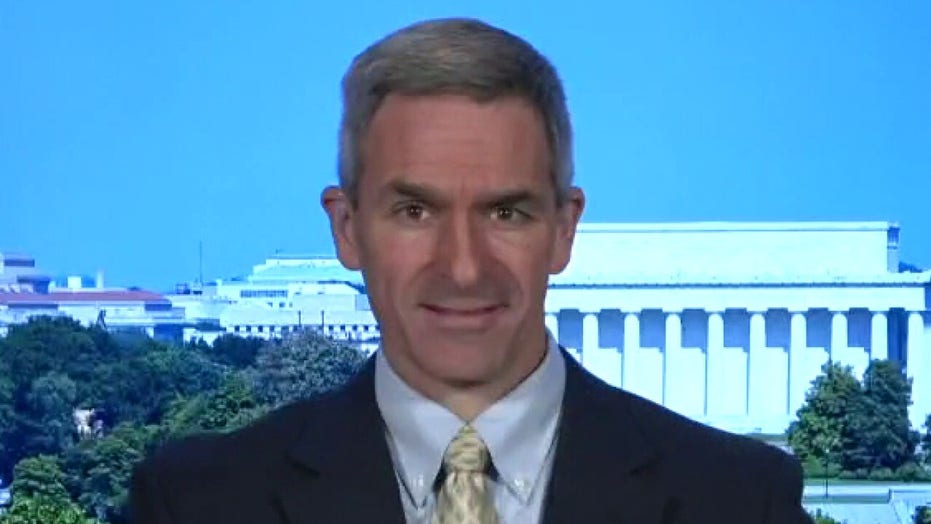 Thus, the president says he will forthwith be dispatching National Guard troops as well as federal law-enforcement — I presume (though he does not say) agents from the various Justice Department components that, in the main, are carrying out Operation Legend.

Let me just quickly repeat a few things I’ve been saying since late May, when the rioting began.

The prerequisite for enforcing the rule of law is the establishment of order. Law enforcement agencies — federal, state, and local — are capable of maintaining law and order, but not of establishing it. They simply do not have the resources to impose order if it has been lost due to insurrectionist violence.

And trying to conduct law enforcement operations when order has been lost is like the concept we used to ridicule in connection efforts to treat jihadist war as if it were a problem fit for courtroom adjudication — you can’t turn battlefields into crime scenes.

In our system, the president has not only the authority but the obligation to protect the people of states in which order has broken down and widespread violence, beyond the capacity of law enforcement to quell, has taken hold.

I do not mean to suggest that this is without risk. As we’ve discussed on “The McCarthy Report” podcast, the Kent State killings by the Ohio National Guard in 1970 were a defining flashpoint of the Vietnam-era Days of Rage (to borrow the title of Bryan Burrough’s excellent history of the revolutionary violence of that period). What has to be done has to be done with care, firmness, with restraint.