FILE PHOTO: Reporters raise their hands for a question during a Toshiba news conference at the company headquarters in Tokyo, Japan, June 23, 2017. REUTERS/Issei Kato/File Photo

TOKYO (Reuters) – Toshiba Corp said on Wednesday that an internal investigation found no evidence the company was involved in any effort to pressure the Harvard University endowment fund over voting at the company’s annual shareholders meeting (AGM).

The Japanese conglomerate also said it concluded there was no need to launch a third-party committee, demanded by its top shareholder, to investigate if the firm’s AGM in July was conducted fairly.

Reuters reported that Hiromichi Mizuno, a Japanese government adviser at the time, had told the Harvard fund that its vote at Toshiba’s AGM could be subject to a regulatory probe should it vote against the firm’s management. 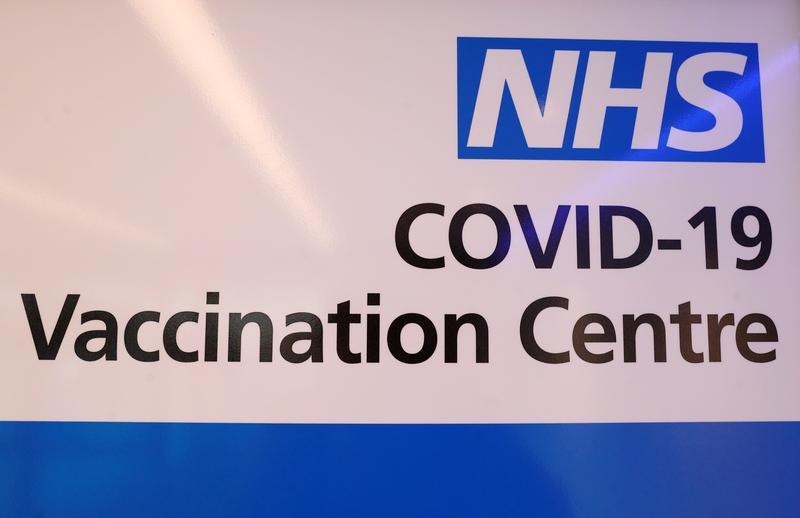 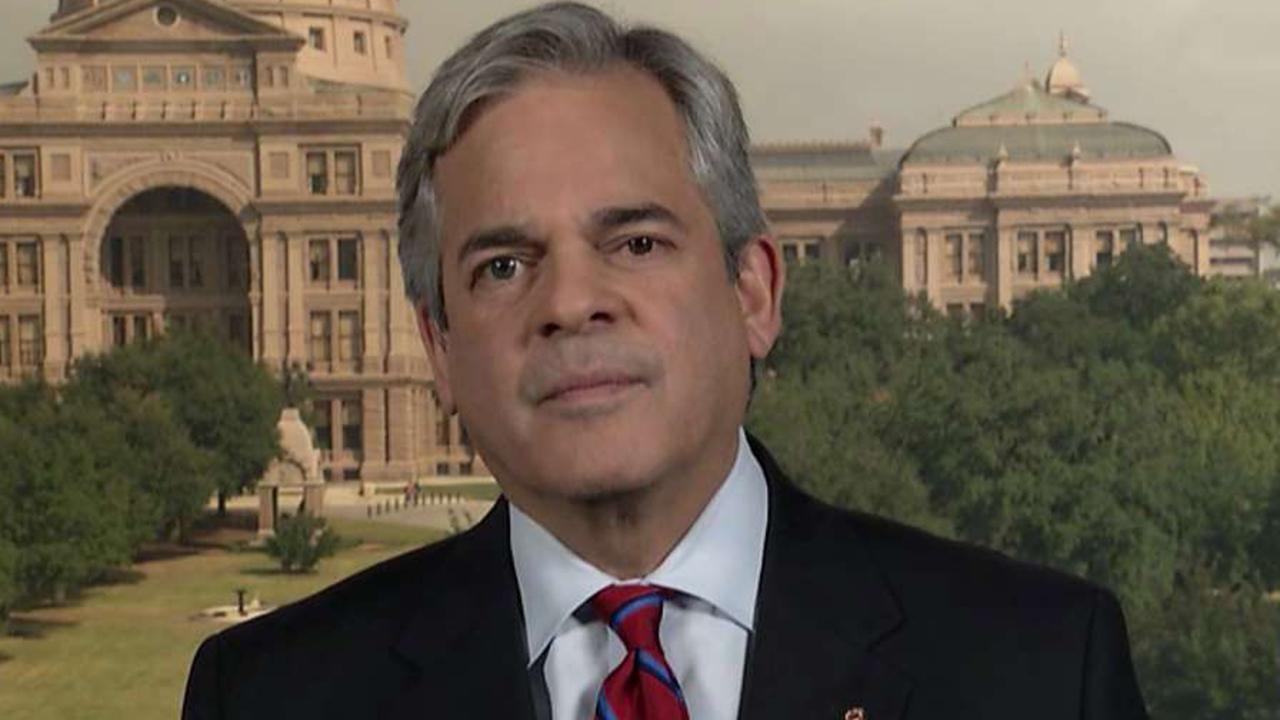