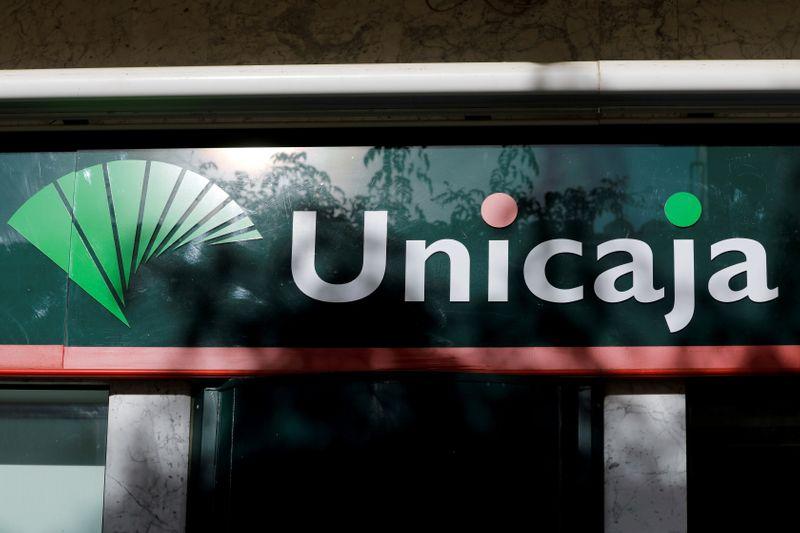 MADRID (Reuters) – The Spanish government has approved Unicaja’s acquisition of Liberbank, the lenders said on Monday, lowering Spain’s number of banks to 10 from 55 before the 2008 economic crisis.

Following the Economy Ministry’s approval, Unicaja said it expected the transaction to be completed before the end of July, while Liberbank sees the deal’s completion in the next few days.

Both lenders last week shrugged off alleged tensions between them reported by a Spanish news media outlet.

The competition watchdog CNMC approved the transaction this month.

In December, Unicaja agreed to buy Liberbank for around 763 million euros ($898 million) to create Spain’s fifth-biggest domestic bank with total assets of around 110 billion euros.

Banks across Europe are struggling to cope with record low interest rates, and the economic downturn sparked by the pandemic is forcing a focus on further cost cuts, including through tie-ups.