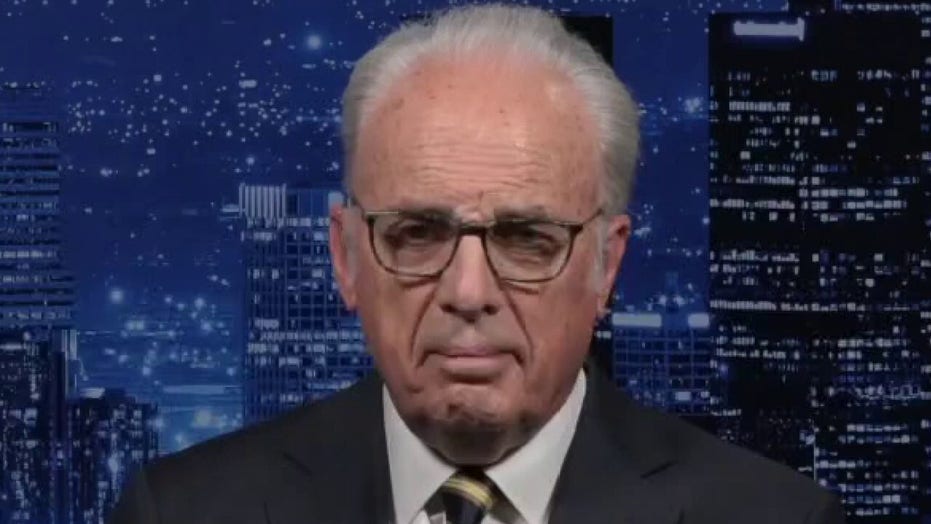 Pastor John MacArthur told "Fox News @ Night" earlier this month that he began holding indoor services in the form of "peaceful protest" at Grace Community Church in Los Angeles County, despite being warned he could face fines or arrest.

At the end of July, the County of Los Angeles sent a demand letter to MacArthur, in which attorney Jason Tokoro called for the church to "immediately cease holding indoor worship services" or face "criminal and civil liability." 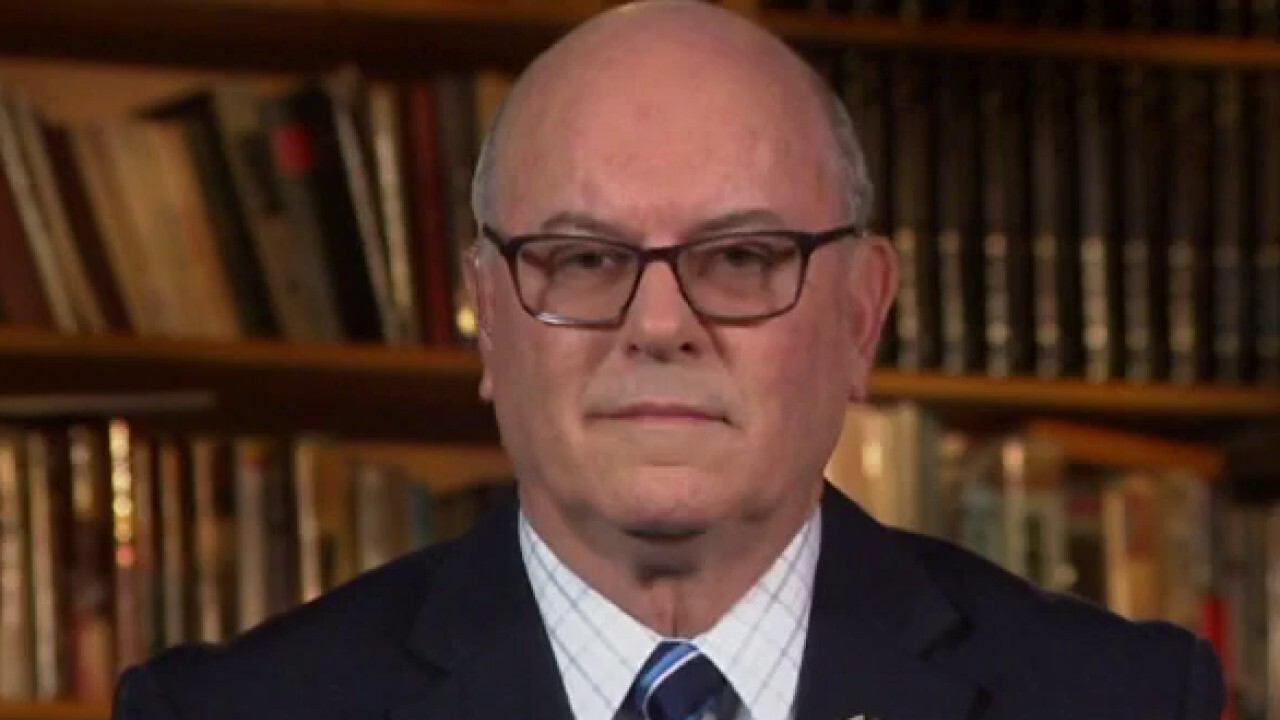 Thomas More Society special counsel Jenna Ellis and Charles LiMandri, representing the pastor and the church, called the restrictions "onerous" in the complaint and called on the state to recognize that Christians are not second-class citizens.

"After Grace Community Church voluntarily complied with state orders for nearly six months, California’s edicts demanding an indefinite shut down have gone now far past rational or reasonable and are firmly in the territory of tyranny and discrimination. This isn’t about health," Ellis said. "It’s about blatantly targeting churches.”

The lawsuit claims the state is acting unconstitutionally and inconsistently.

"When many went to the streets to engage in ‘political protests’ against ‘racism’ and ‘police brutality,’ these protesters refused to comply with the pandemic restrictions. Instead of enforcing the public health orders, public officials were all too eager to grant a de facto exception for these favored protesters," the suit reads in part.

“We are simply continuing to do today what we have done for the past 63 years that Grace Community Church has been open to welcome the Los Angeles community and serve their spiritual needs," MacArthur said in a statement. "We will remain open and teach the Gospel of Jesus Christ to all who decide they want to come worship with us.” 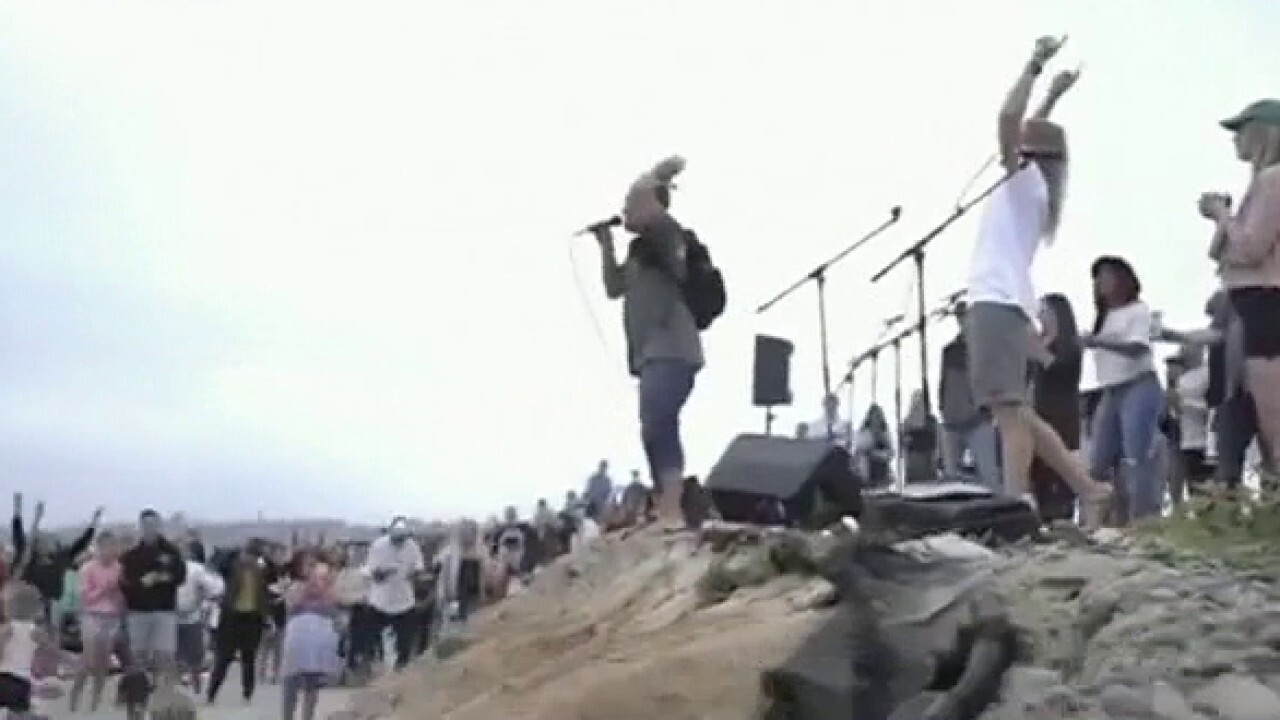 The Rev. Franklin Graham, president and CEO of Samaritan's Purse and the Billy Graham Evangelistic Association, expressed his support for MacArthur's stand for "religious freedom."

In addition to MacArthur, a network of churches, led by Pastor Che Ahn of Harvest Rock Church, filed a lawsuit in July challenging the Democrat governor's orders.

California worship leader Sean Feucht has been holding "Let Us Worship" events across the state and nation, taking the church outside the building.

"It is a double standard," the founder of "Hold the Line" told "Fox & Friends" co-host Pete Hegseth about California leadership, "and I would say at best it's hypocrisy and at worst, it's bigotry. You know there's a target on churches."