WASHINGTON, Feb 10 (Reuters) – Allegion plc is a lock maker that still churns out its venerable emergency “panic bar” in Indianapolis, where the device was invented over a century ago after a deadly Chicago theater fire in which hundreds of people were trapped by locked exit doors.

But the future of locks, according to the American-Irish company’s chief executive, David Petratis, is digital – cloud technology, smart home devices and other connected applications, and for that it has turned outward, most recently acquiring a Colorado tech company.

“You have to take the old world and connect it to the new world, otherwise you become a commodity,” Petratis said.

Allegion is part of an industrial heritage that helped Indiana weather the COVID-19 crisis with a headline unemployment rate that was down to 4.3% as of December – less than half that of California – and an employed workforce that’s about 99% of what it was before the pandemic.

But in a warning for heartland states, and indeed the nation as a whole, a new analysis from the Brookings Institution concludes that the same trends that caused Allegion to send its capital to Colorado may be part of a coming painful readjustment for industries that seemed relatively less exposed to the pandemic’s fallout.

The immediate job losses suffered during the year-long health crisis may have been heaviest in close-contact service industries like hospitality, food service and tourism. But those firms also may remain more labor-dependent and be quicker to rehire once vaccines make people feel safe about dining indoors, attending concerts and boarding planes, trains and buses.

Using Indiana as a case study, the new analysis suggests the pandemic, in speeding the economy’s digital transformation, risks leaving behind legacy manufacturing states like Indiana that have been slow to invest locally in leading-edge technologies and worker training.

“Indiana has been shielded from the gravest disruptions of the pandemic,” and its large logistics industry has helped it regain jobs fast, Mark Muro and a team from Brookings’ Metropolitan Policy Program wrote. But beneath that short-term strength, “industry and firm productivity growth … has been declining … Economy-wide, efficiency has slumped.”

Wage growth, in turn, has trailed the nation and neighboring states, and middle-income jobs are getting harder to find. Between automation and the tendency of firms to “upskill” their labor demands during recessions, those trends may continue.

The finding, which the authors feel is relevant throughout the heartland – generally the area encompassing the industrial Midwest and Great Plains states – may mean the divide will continue to widen between the larger coastal states that tend to drive the U.S. economy and the rest of the country.

Some economists expect the major cities in those higher-powered states to see an exodus of residents because of the pandemic, but that doesn’t mean capital and skilled labor will flock to the country’s interior. With President Joe Biden’s administration promising to “build back better” nationwide, his success and his Democratic Party’s prospects in future elections may hinge on fixing problems that took root well before the pandemic in parts of the country whose politics skew Republican.

The study was commissioned before the pandemic by the Central Indiana Corporate Partnership, a coalition of businesses, foundations and universities, to study how to make the state more competitive.

It included separate reports by other think tanks, including the conservative American Enterprise Institute, which painted a bleak picture of the long-term demographics in a state expected to face “gradual decline” and “swift aging” in the years ahead.

Academics in the state have rung similar alarms.

Michael Hicks, an economist at Ball State University in Indiana, notes that the state spends more than $1 billion a year on workforce training, a respectable amount. But more than half of the money goes to remedial training in basic subjects like math. “Only a single-digit share of that goes toward training for high-end, digital jobs,” he said.

Those jobs tend to produce more and pay more.

The problem of how to bring lagging parts of the country into step with the emerging economy is not a new one, but it may become more pronounced after the pandemic.

Ideas have ranged from boosting immigration – the Washington-based Economic Innovation Group has proposed using “heartland visas” to steer new arrivals to places that need more bodies – to having the government invest in new research labs in middle-sized cities.

According to the Brookings’ analysis, Indiana could use it.

The state by some measures performed well during the last few years, with manufacturing centers like Elkhart booming in the last years of the economic expansion that ended with the pandemic.

But underlying that were some corrosive trends. Output per employee has been lagging, as have rewards for the less educated workers for whom manufacturing had been a ticket into the middle class.

The pandemic may have masked those weaknesses for a time, but it could also speed the reckoning once the crisis passes.

“The understandable impulse to simply ‘get back to normal,’ may not suffice,” the report concluded. Despite the lighter blow from the pandemic on the economy, “Indiana – like other states – is facing a critical moment.” 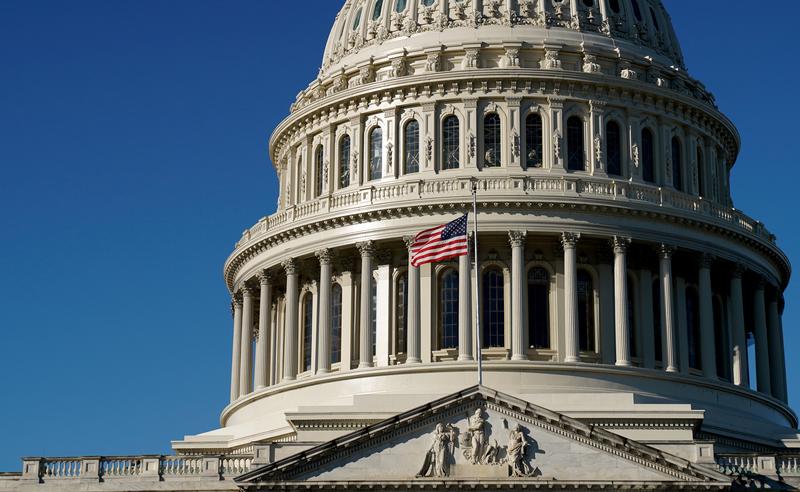 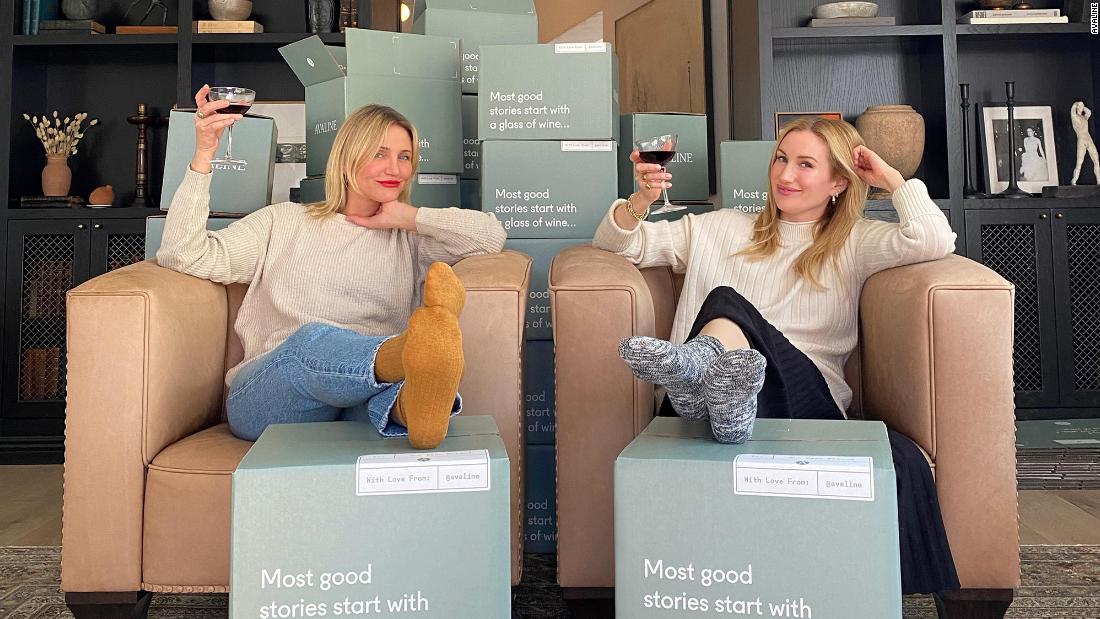 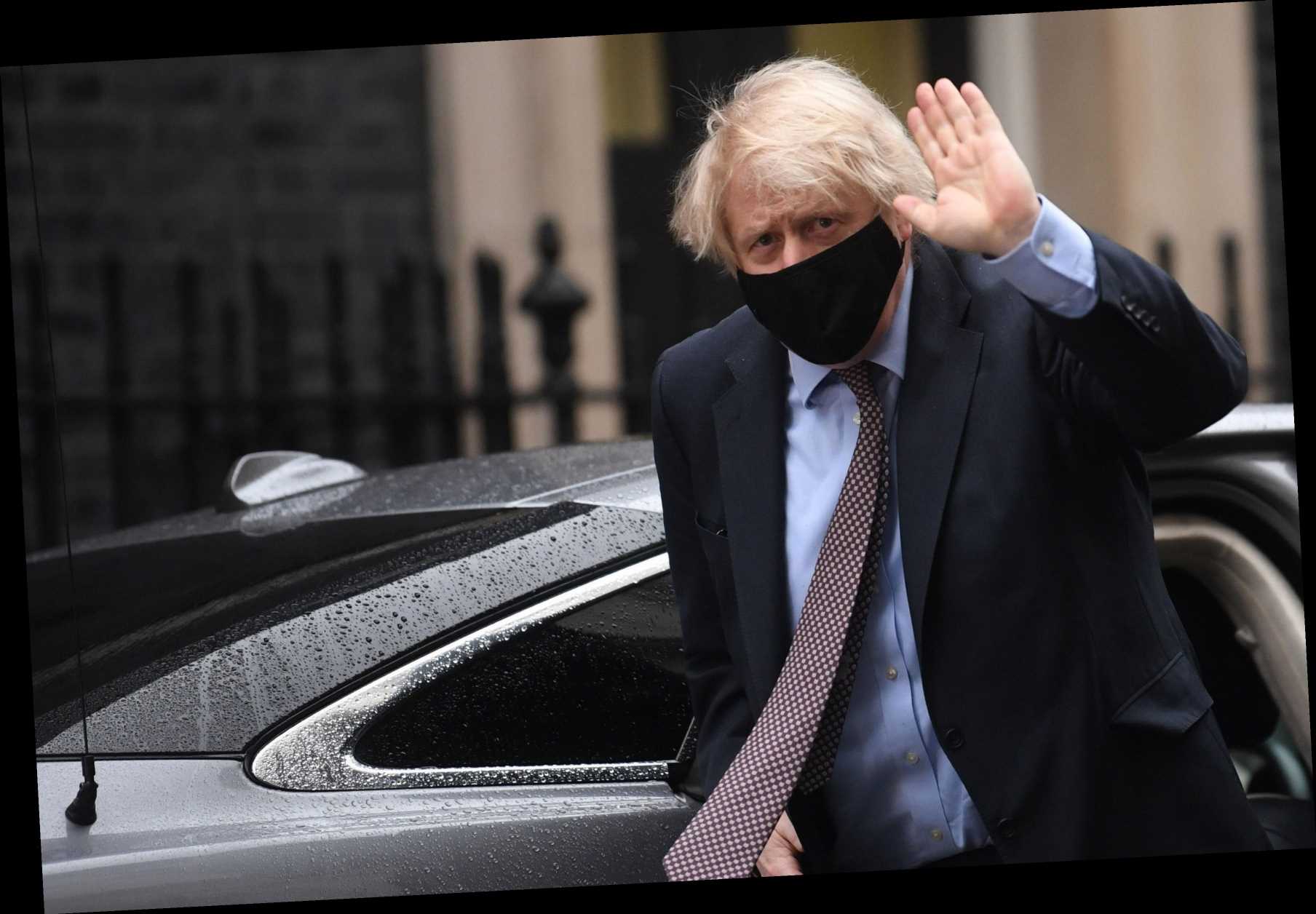