How One True GameStop Believer Scored Big After Years of Work 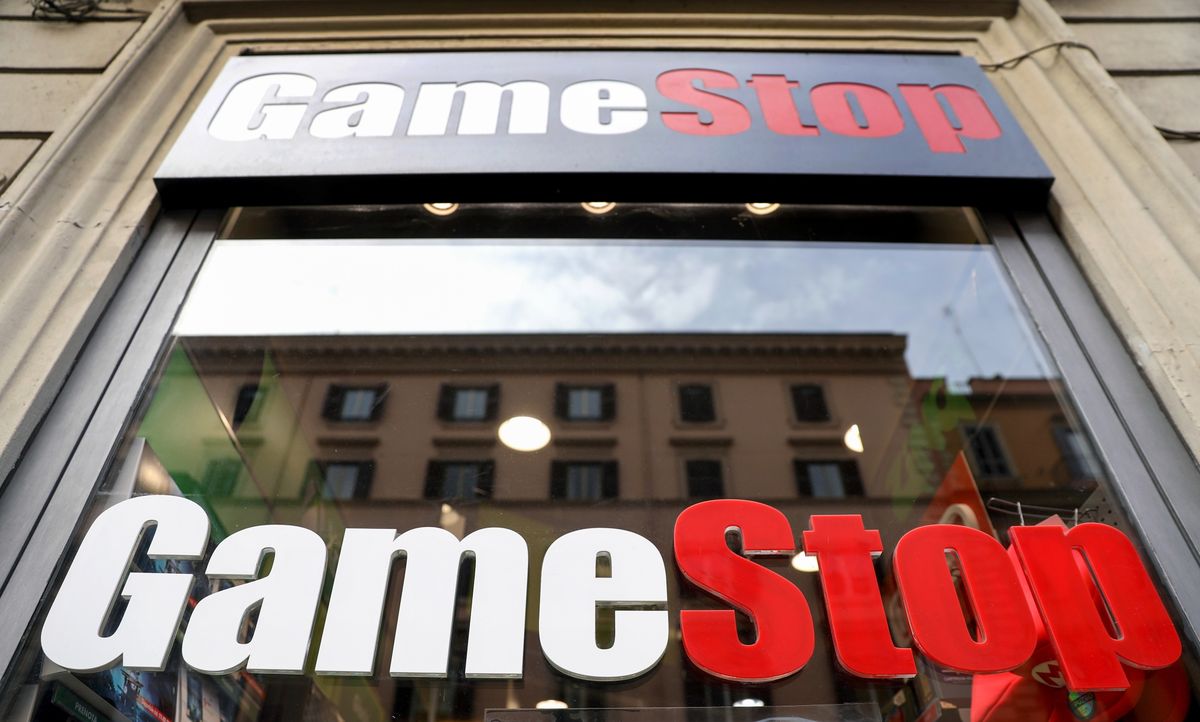 This is the week that everyone got obsessed with Reddit traders, retail buying and the GameStop frenzy. But in fact this has been in the works for a long time. Long before GME was a meme stock (or even before the concept of a meme stock existed), a number of contrarian investors were bullish on the shares, when everyone else had left it for dead.

On the latest “Odd Lots,” we spoke with Rod Alzmann, a longtime GameStop bull, and one of the forces behind GMEDD.com, which collects the optimistic case on the stock.

Here are some lightly edited excerpts from our conversation:

I bought, indirectly through my father as a custodian, GameStop stock in around 2003 or so as my first-ever investment. At the time it was purely a function of I’m a kid who goes in the mall and I see all these people and I love video games and I see how many other people seem to love video games. I told them to buy it, and it paid off because they had a merger with Electronics Boutique in 2005. The stock did pretty well up through the financial-crisis peak. I needed the money for college, though, and liquidated before the crash.

But bringing it up to today, what brought me into the story again in 2017 was pursuit of value. It was pursuit of what I perceived to be a mispriced opportunity in the market that has certainly bore more fruit than I ever would have imagined.

As for why he saw value in the stock:

One of the first big tipping-points to me in terms of seeing people into the trade was around August of ‘19. So if we were to look at the chart, and you would see a massive decline in price that finally reached a crescendo, or troughed out, I’m trying to look at the chart and it’s absurd right now with the current price-action to even notice it.

But the price got down to around $4 at that time. And just given the going-forward operations, given what we knew, we knew that, at that point, I believe it was public knowledge that the disk drives would be present on the next generation video-gaming consoles.

And to me, that was a huge deal. Michael Burry had an interview with Tae Kim at Barron’s at the time. And I read that in addition to other research I’d been conducting and that, to me — it was ironic actually — all of that being published in August.

I was actually on vacation in Hawaii with my girlfriend or with our family, and I was buying January 21 call options on GameStop because I saw this was so fundamentally mispriced. And I saw a clear, a very clear catalyst coming in the fall holiday of 2020. So I was not the only one. I found this out, but let me be clear that the Reddit WallStreetBets furor that’s come about — that was not the end all be all.

As for what catalyzed the recent mania:

So if we are going to highlight one point — and I think this is absolutely the most-important point — is what Citron Research did. So first off, let me confess. I have gone on WallStreetBets, I’ve perused the platform. I find it amusing, informative, entertaining — all of the above. I feel a little bit unclean when I walk away, but I typically walk away laughing.

Citron’s so important because of this whole ‘us versus them.’ Citron came out and said, ‘we’re going to publish a research report about why GameStop should be going to $20.’ And this was when it had surged up to about $40 or so. When people on Wall Street saw that happen, and even though the stock had already made a very significant run, it just felt like another one of those ‘the-big-guy-is- trying-to-screw-me’ type moments, and it sent the price down temporarily.

I tweeted about it and I called it a strategic blunder. I have no evidence, but if we were to believe that some of the big short hedge-funds contacted Citron, which again, speculating that was a strategic blunder on their part to, to put out a message from a party that is despised on WallStreetBets and knowing the amount of energy.

Listen to the full podcast here.