Yields on the country’s 10 and 20 year bonds , have fallen by between 30 and 50 basis points over the last month, and by about ten times that since March.

Much of the country’s COVID-19 borrowing has been at the short-end of the bond curve. Falling long-term yields, and renewed demand for yield by foreign investors, may however tempt the country to lock-in lower rates now.

A handful of emerging market countries, like Egypt in Africa and Mexico in Latin America, have already issued Eurobonds in 2021.

“While the international debt market is an attractive financing option given the low rates, Treasury will be cautious of the FX risk attached to issuing foreign currency debt,” said Kirean Siney of ETM Analytics.

Loans from the International Monetary Fund and other multi-lateral banks of around $5.5 billion along with increased local bond issuance, covered the budget shortfall last year.

A surprise jump in tax revenue could see Treasury achieve a surplus of between 45 and 100 billion rand, covering the 2021 budget gap, which includes a COVID-19 vaccine roll out that Treasury estimates could cost up 24 billion rand.

“With a lower financing requirement, extra issuance carried forward into 2021/22, and already having secured R85bn in foreign loans in 2020/21, Treasury may not need to raise new foreign currency debt.”

There are, however, concerns of waning local investor appetite for government debt and calls for Treasury to lower weekly auction amounts.

“We think it is too early for that,” said Vladimir Demishev, senior fixed income trader at Sova Capital. “Treasury will most likely use the opportunity to issue more.” 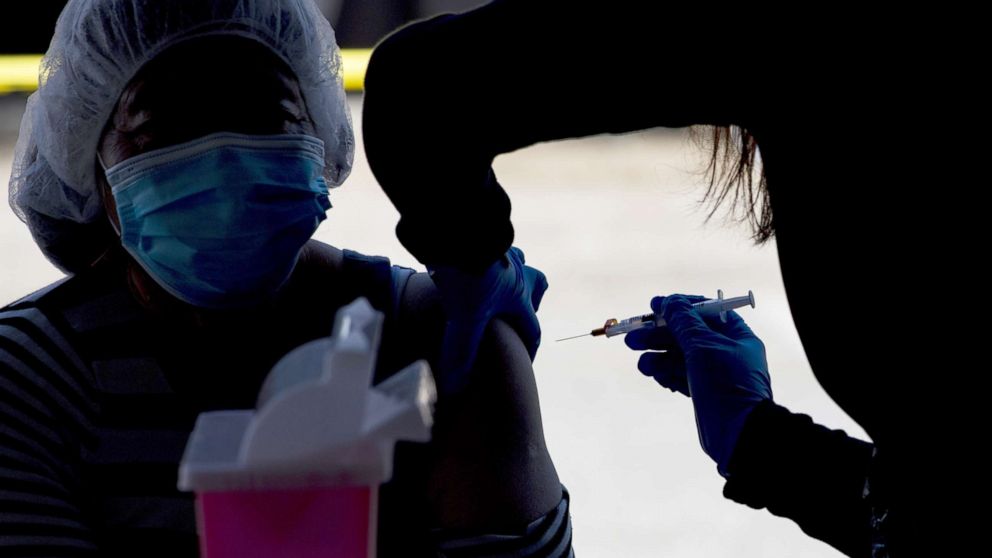 69% of Americans say they've gotten or plan to get COVID-19 vaccine: Poll