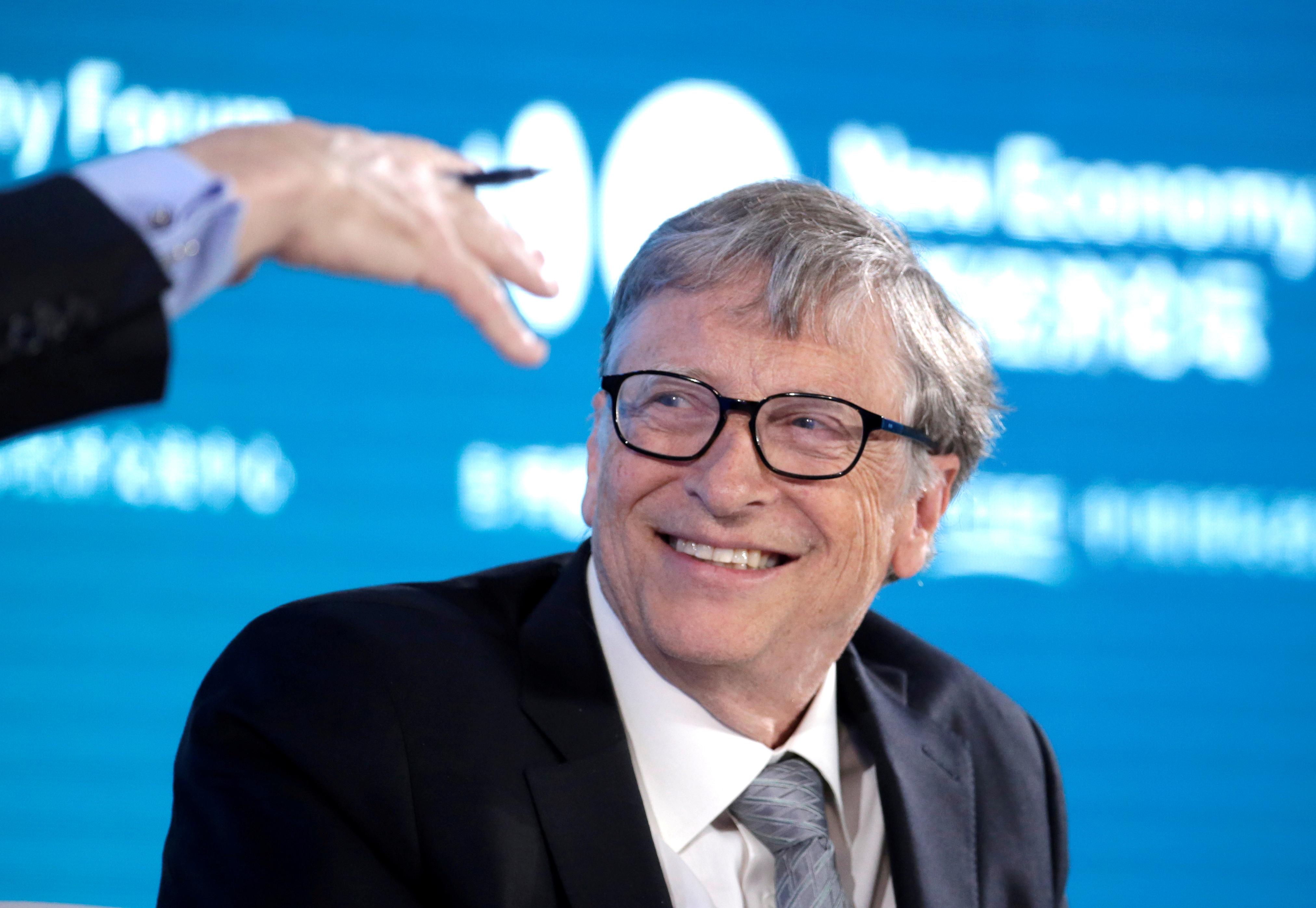 The effort is part of the billionaire philanthropist’s push to help fight climate change, and is targeted at helping utilities slash their emissions of planet-warming gases without undermining grid reliability.

The project has not previously been reported.

Levesque said the companies are seeking additional funding from private partners and the U.S. Energy Department, and that the project has the support of PacifiCorp, owned by billionaire Warren Buffett’s Berkshire Hathaway, along with Energy Northwest and Duke Energy.

If successful, the plan is to build the plants in the United States and abroad, Levesque said.

By 2050 “we would see hundreds of these reactors around the world, solving multiple different energy needs,” Levesque said.

The 345-megawatt plants would be cooled by liquid sodium and cost about $1 billion each.

Nuclear power is a top source of virtually emissions-free electricity, but many plants are shutting in the United States because of high costs and competition from solar and wind. Critics of advanced nuclear have also warned that smaller nuclear is even more expensive than conventional.

The new plants, however, are designed to complement a renewable power because they will store the reactor power in tanks of molten salt during days when the grid is well supplied. The nuclear power could be used later when solar and wind power are low due to weather conditions.

Molten salt power storage has been used at thermal solar plants in the past, but leaks have plagued some of the projects.

Levesque said the Natrium design would provide more consistent temperatures than a solar plant, resulting in less wear and tear.

Gates, chairman of TerraPower’s board, said in a statement that Natrium innovation was “extremely difficult” but its team had “the expertise, commercial experience, and the resources necessary” to develop viable reactors.

Levesque said Natrium plants would first be built in the United States and other developed countries, but could later spread to countries that do not have yet have nuclear power.

Nonproliferation experts have warned that advanced nuclear projects could become targets for attack because their uranium fuel would be more highly enriched and more easily converted to fissile material than conventional fuel.

Did President Trump Keep His First-Term Promises? Let’s Look at 5 of Them