Ethical and environmentally friendly investing is all the rage right now, as investors look to capitalize on the fight against climate change and the shift toward more sustainable consumption.

Baillie Gifford, the Edinburgh asset manager that oversees over $2 trillion, is at the forefront of this trend.

Tom Slater and James Anderson, portfolio managers of its Scottish Mortgage Investment Trust, consolidated their investing fame after posting a $29 billion profit in January for their bet on Tesla. They first bought into the company in 2013, when its shares were trading at a mere $6, compared with closer to $700 a share now.

Back in 2015, a graduate-trainee investment manager, Lee Qian, came up with the idea of a fund that invested in societal change, based on his experiences in witnessing 1990’s Chinese society, as the economy opened up.

“He still talks about that today as being tremendously influential in his own thinking about the kind of positive power of capital,” Rosie Rankin, director for the Positive Change Strategy, told Insider.

Qian’s idea gave rise to the Baillie Gifford Positive Change Fund, which he now comanages. The fund has returned 37.6% per annum to investors since its launch in 2017 and ranks second in the IA Global sector. It holds about $6 billion in assets under management, Rankin said.

The fund has also comfortably outperformed its benchmark, the MSCI all-world growth index, which has returned just 20% in that same timeframe.

Healthcare and quality of life

One of the key things that the pandemic has taught investors is that economies are dependent on a healthy population.

Of course, one way to invest in that is to invest in companies that look after people when they are sick, like big pharmaceutical producers. And the Positive Change fund has certainly done that. It was an early investor in drugmaker Moderna, one of the few recognized COVID-19 vaccine makers, which they invested in when the pharma group went public, in late 2018. Their bet paid off, given the 500% increase in Moderna’s shares since then. 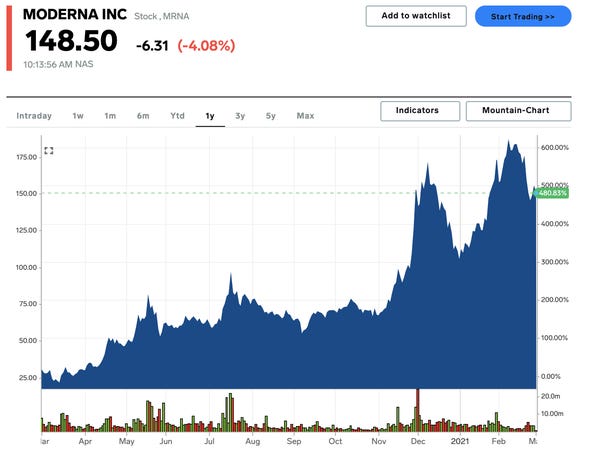 But the fund also aims to invest in people’s health and quality of life, not just “sick-care,” Rankin said.

This boils down to two main points: having a healthy population in the first place and building an efficient and accessible healthcare system.

Companies in the portfolio that are looking to support the former are the likes of Dexcom, she said. The firm provides continuous glucose monitoring systems for diabetics. 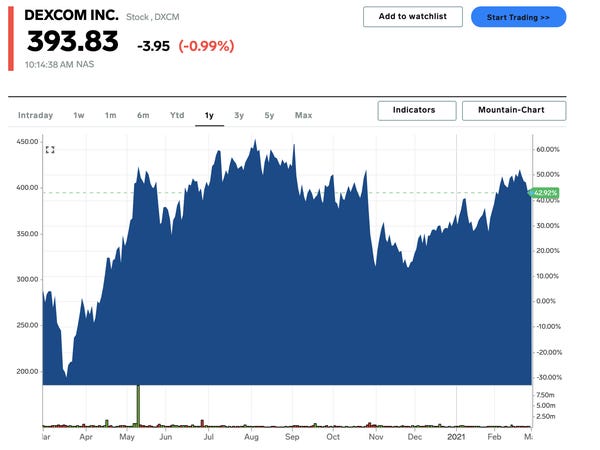 Another route to this end is to promote good health in consumers and prevent longer-term conditions, she added, pointing to South African medical-aid provider Discovery as an example.

The company uses shared value insurance to effectively encourage healthy behavior, like going to the gym or exercising, by offering a reduction in insurance premiums as a reward.

At the other end of the spectrum are the companies that aim to improve the efficiency of the healthcare system, such as those that are digitizing information, or speeding up access. For example, the portfolio holds companies like M3, the Japanese medical platform, and US-based Teladoc, which provides telemedicine services. 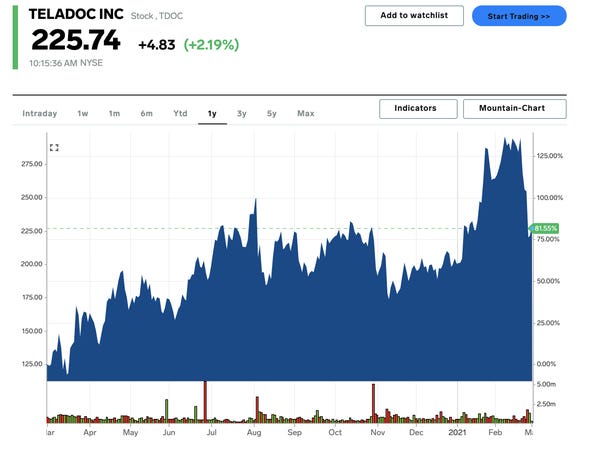 “People are living longer, but they’re not necessarily healthier and so it’s actually thinking, how can companies contribute towards a healthier population in general, as well as the challenges around treating people?” Rankin said.

Again, the fund is not shying away from consensus investments, like Danish wind power company Orsted. But it is also looking for companies that are ahead of the curve.

An example is the fund’s work in sustainable agriculture, where the aim is to achieve a healthy population that is well fed, with access to cheap and nutritious food, but without a high environmental cost.

To this end, the fund has invested in the likes of Deere & Co, a manufacturer of agricultural machinery. This “won’t strike you as immediately sustainable,” Rankin said. She said the firm is a world leader in “precision agriculture,” which includes processes like the highly targeted application of pesticides and other chemicals to minimize their environmental impact. 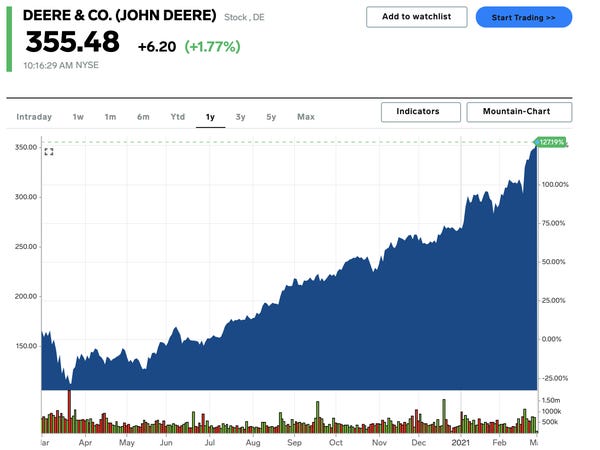 “Again, that’s the kind of company that excites us, because that technology allows farmers to increase yields — so address the needs of feeding a growing population — but it also has a much lower environmental impact because it reduces use of pesticides by about 70%,” she said.

This strategy revolves around using education, or services to include more people in society.

This can involve quite specific plays, like FDM, which provides computer skills training for people that are returning to work after careers in the military, or a timeout with children, for example, she said. 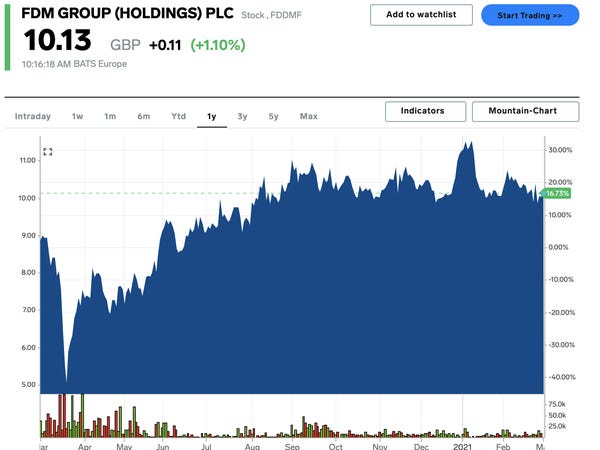 There are also companies that Baillie Gifford classifies as the “enablers,” she said. These firms give people the tools they need to help them become socially included.

For example, Latin American e-commerce platform Mercado Libre enables customers to involve themselves in the financial system, she said.

Base of the pyramid

This strategy often raises the most questions, Rankin said, but its objective is fairly clean cut: to identify companies that help those at the very bottom of the global income ladder.

These are companies helping to lift the 4 billion people who live on less than $3,000 a year out of poverty.

This strategy is also the smallest at the moment and consists of only two names.

First is the Indonesian bank, Bank Rakyat, which offers financial inclusion in a country where only about 50% of adults have access to the formal banking system, she said.

The second is Kenya’s Safaricom, which through its mobile payments platform M-Pesa, offers people the ability to transact and participate financially in a country that has little provision of formal banking. 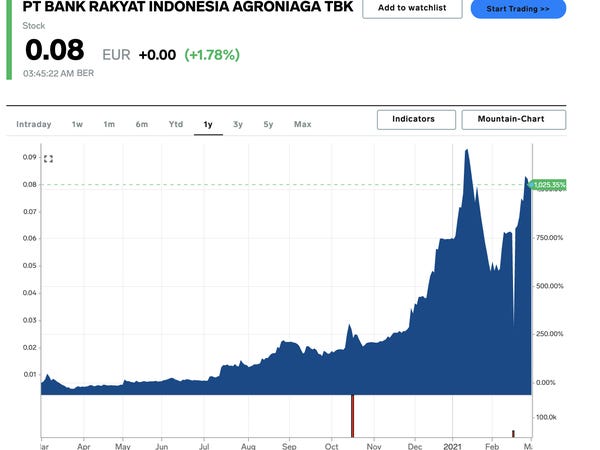