While the upcoming week will be light on earnings, investors will take in a slew of economic data offering a clearer picture on how labor shortages are impacting the economy and the Federal Reserve's monetary policy. The week will also mark the end of an era for Amazon, as chief executive officer Jeff Bezos hands over the reigns of the e-commerce giant to Amazon Web Services CEO Andy Jassy.

This as the Dow Jones Industrial Average, S&P 500 and Nasdaq are all in record territory.

The New York Stock Exchange will be closed in celebration of Independence Day, though Triology Metals Inc. will kick off the week for earnings.

Amazon will also hit an important milestone in its history as Jeff Bezos steps down from his role as chief executive officer. 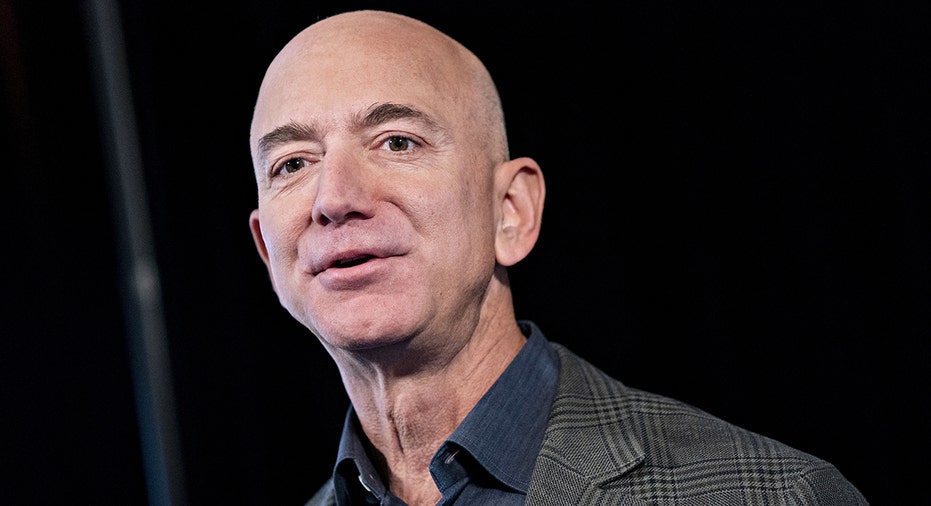 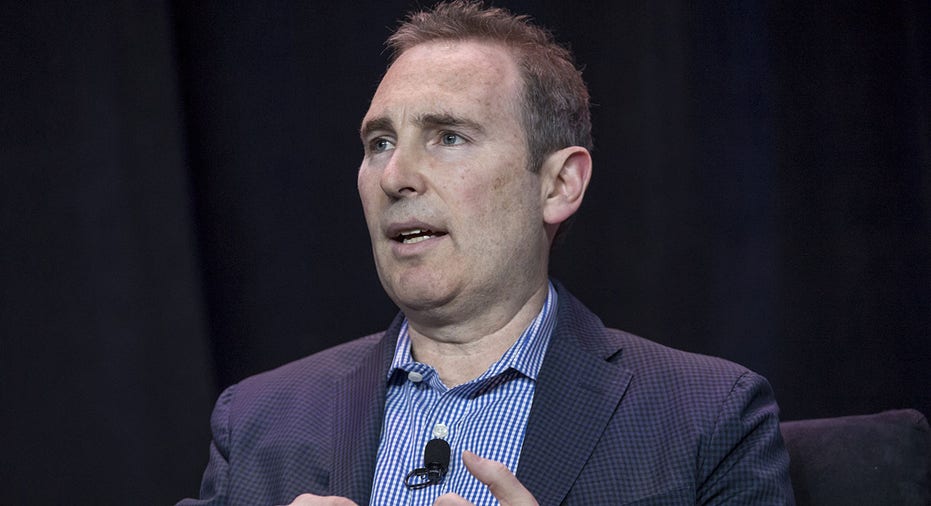 Bezos will be succeeded by Amazon Web Services CEO Andy Jassy. Since its inception 15 years ago, AWS has become one of the e-commerce giant's crown jewels, becoming a $54 billion annual sales run rate business, according to Bezos.

"Andy is well known inside the company and has been at Amazon almost as long as I have," Bezos wrote in a February email to employees. "He will be an outstanding leader, and he has my full confidence."

Bezos will transition to the role of Executive Chair, where he will focus on the Day 1 Fund, the Bezos Earth Fund, his aerospace company, Blue Origin, The Washington Post, and "other passions".

Clothing retailer Levi Strauss & Co. will be the stock to watch for earnings on Tuesday. Other names reporting include SMART Global Holdings and Pure Cycle Corporation.

It will also be a big day for White House staff as they begin the transition back to in-person work starting July 6.

Wednesday will mark the biggest day for economic data, with the Job Openings and Labor Turnover survey (JOLTS) as well as the Federal Reserve's minutes from June's FOMC meeting.

On Thursday, major economic data on the docket includes consumer credit as well as the latest on initial and continuing jobless claims, and the Energy Information Administration's weekly crude stocks.

Platinum Group Metals and Arteli Biosciences will wrap up the week for earnings, while wholesale inventories will finish out the week's economic data.

Treasury Secretary Janet Yellen will also head to the G-20 finance ministers and central bank governors meeting in Venice, Italy, where she is hoping to make progress on an agreement for a global minimum tax of at least 15%, which has received support from officials across 130 countries.

She will also attend the Venice International Conference on Climate, where she will deliver a keynote address highlighting the U.S. climate change agenda and its work within G20 to advance its climate change priorities.

Following the G20 meetings in Venice, Yellen will travel to Brussels, Belgium to strengthen the transatlantic economic relationship with EU counterparts and meet with the Eurogroup to discuss U.S. policy priorities and respective efforts to support the economic recovery.

It will also mark a big day for Disney as the company unveils the long-awaited Marvel blockbuster Black Widow, which will debut both in movie theaters and on Disney Plus under the Premier Access model for a fee of $30 on top of the streaming service's regular subscription.

Black Widow is scheduled to become part of the standard Disney Plus catalog on Oct. 6.

Ford will also scale back production at two of its facilities in Germany as the automaker continues to feel the pain from an ongoing semiconductor chip shortage, according to Reuters.